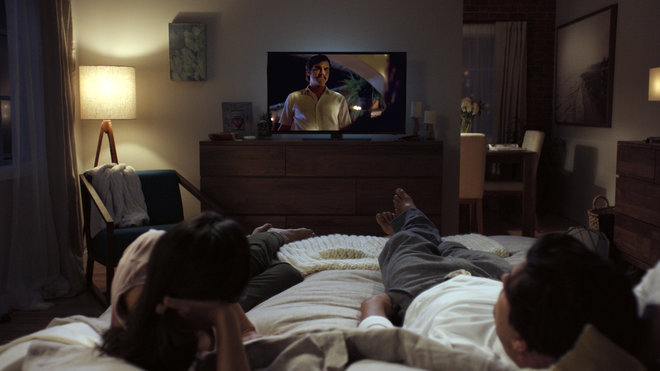 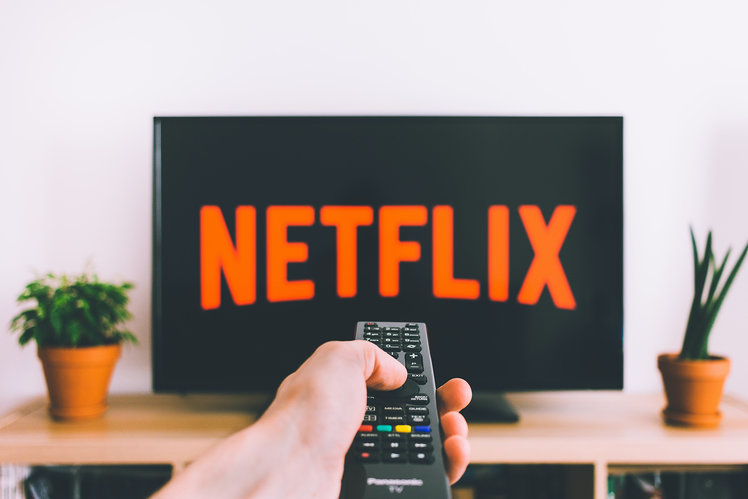 Streaming services have changed our lives, giving us the ability to watch shows and movies when it is convenient to us – and the current king of them all is Netflix.

It not only carries 1,000s of great TV series and films from around the world, it makes its own. Often they are exclusive to the platform, so you cannot see them anywhere else.

Successes like Stranger Things, Bridgerton, Squid Game, Tiger king and many more can only be found on Netflix.

Here is our handy guide on how to watch Netflix, how much it costs and other tips and tricks you need to know.

What is Netflix and how much does it cost?

Netflix is an online streaming service with 1,000s of TV shows and movies available to watch instantly. They are streamed over an internet connection to a wide variety of devices, including TVs, tablets, phones, games consoles and set-top boxes. You can also watch Netflix films or programming on a computer.

It is a subscription service with one monthly fee. Depending on which subscription plan you opt for, you can watch Netflix on multiple devices at the same time. You can also opt to watch video in different quality settings, depending on your subscription: standard, high and 4K Ultra HD.

There are three different subscription plans:

Almost all shows and films are available in HD, many are available in 4K Ultra HD too. Many also come with HDR10 for most TVs or Dolby Vision (a different standard of HDR) for TVs that support it.

What broadband speed do I need for Netflix?

You will need a broadband service that is capable to stream each of the different video qualities. Netflix uses adaptive bitstreaming to deliver its content, which changes the image quality depending on your broadband speed.

Netflix should work on broadband with a minimum speed of 1 Mbps. However, it is advised that you have a faster connection than that for a better image even with standard definition content.

The following are the official recommended minimums for each picture resolution:

If your broadband is up to speed, you also need to ensure your Netflix playback settings are switched to “High” in your account settings. Go to Netflix.com, sign in and head to Playback Settings.

That gives you the option to change the quality settings, but you also need to keep in mind how much data each format uses. A mobile data plan or some broadband plans often have a monthly data limit. You can also change the playback settings to limit the amount of data used so you don’t use it all up on one movie.

What are Netflix profiles?

Netflix also supports profiles, so you can set up a different profile for each family member which will tune its content offerings depending on their individual viewing habits. There is also a dedicated Kids section that you can set as the default for younger viewers.

Once set-up, profiles appear on startup as giant icons, so you can choose your own from a selection of dedicated images or characaters from top Netflix shows.

How to watch Netflix on your TV

If you have a modern smart TV, including those from Hisense, LG, Samsung, Sony, Panasonic, Philips, Sharp, Toshiba, or Vestel, it is very likely that there will be an Netflix app available on the set’s respective app store.

The app will be free to download and install on your connected TV but you will need a subscription. You do get a 30-day free trial though, if you’ve never used Netflix before.

Once you have the application downloaded and installed, you can log into it with your account details and off you go. 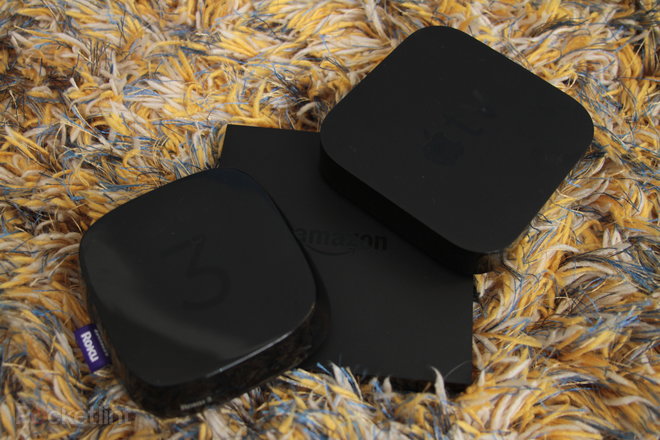 How to watch Netflix on a set-top box

If you don’t have a smart TV or want to watch Netflix in a bedroom, for example, you can get a set-top box or connected dongle that gives you access.

There are many devices on the market that have Netflix apps available. That includes Apple TV, Roku’s many boxes, Nvidia Shield Android TV, Chromecast with Google TV and Amazon Fire TV.

You can also watch Netflix content on a Sky Q box, plus any connected Sky Q Mini boxes. In addition, Netflix content can be streamed through a Virgin TV 360 box or YouView TV set-top box.

Netflix is accessible, in the vast majority of cases, through the respective device’s app hub. Just find the icon with your remote and start it up.

If you subscribe to Netflix through your Sky account as part of an Ultimate TV package, you get Netflix shows intertwined with the general Sky experience.

Virgin Media also has a Netflix section on its electronic programme guide, which sends you to the app when you click on it. Its serieslink+ feature also lists related shows that are available on Netflix, so you can start them from there too.

Some Blu-ray players, such as those from LG, Panasonic, Philips, Samsung, Sony and Toshiba, have access to Netflix apps too. 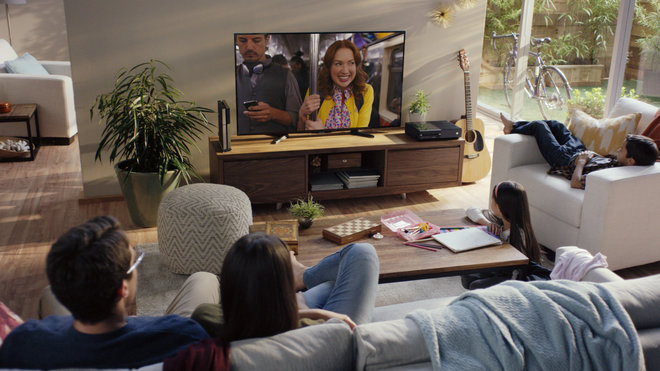 How to watch Netflix on a games console

Netflix is also available as a downloadable application on a large number of games consoles.

If you have a PS5, PS4, Xbox Series X/S or Xbox One you can watch Netflix in varying qualities – depending on the ability of the console itself.

The consoles above will all play Netflix content in HD, while the PS4 Pro, PS5, Xbox One S, Xbox One X and Xbox Series X/S are all compatible with 4K HDR video. The latter two will also playback some Netflix shows in Dolby Vision on a compatible TV.

You just have to select Netflix from any of the console’s main user interfaces, using either a gamepad or dedicated remote if you have one. 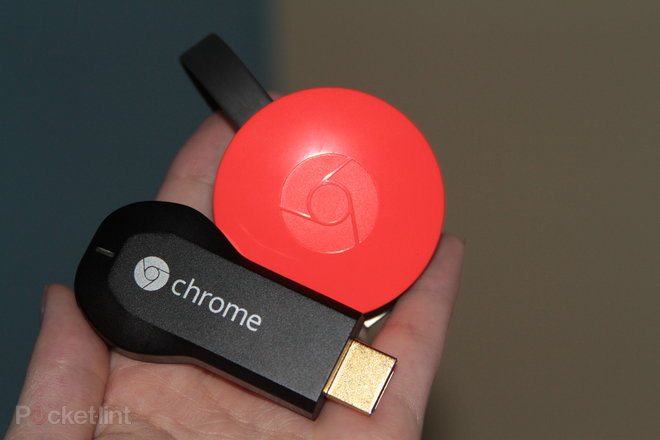 How to watch Netflix on Chromecast

Unlike the latest Chromecast with Google TV, Google’s original Chromecast devices work differently. Rather than have its own app store and user interface on the device itself, it works with smartphone or tablet apps in order to control the shows and films you want to watch.

Am original Chromecast plugs into a TV’s HDMI port and you open the Netflix app on your phone or tablet. You will spy a Chromecast icon (a TV with a Wi-Fi symbol on top) at the top of the screen. Tap it and it links with your Chromecast dongle. Then, after starting a show or movie, tap the same icon at the top of the video again and it will start to play on your TV instead.

You can then use your mobile device as the remote control. You can also use it for anything else you fancy, such as make calls or browse the internet, as Chromecast streams the video over the internet directly. It doesn’t stream the content from your phone or tablet.

The Chromecast Ultra will play content in 4K Ultra HD and with HDR. 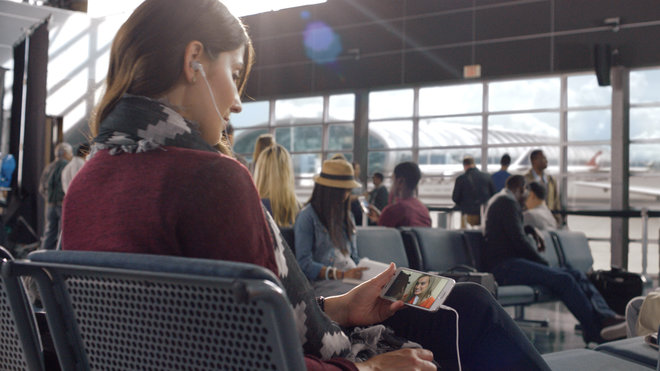 How to watch Netflix on a smartphone or tablet

Netflix is also available to view when travelling, over mobile or remote Wi-Fi, through a smartphone or tablet device.

There are dedicated Netflix apps for iOS (iPhone, iPad and iPhone touch) and Android.

Just download them from the respective app store, start them up, enter your account details and away you go.

If you also know you will have poor internet connection during your travels, you can download Netflix shows and films to your device to watch remotely. 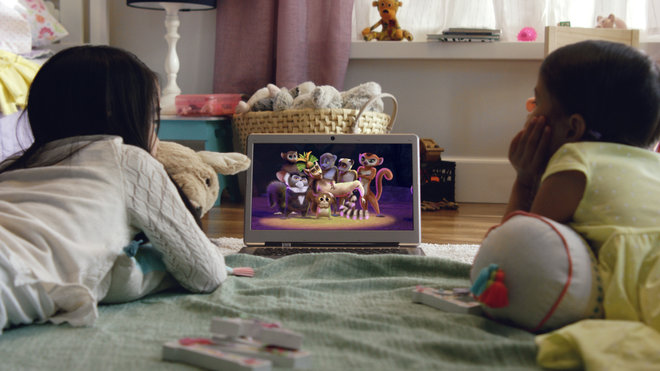 How to watch Netflix on a PC or Mac

You can also plug a laptop into your main TV and watch Netflix on the bigger screen if you don’t have any other device connected.