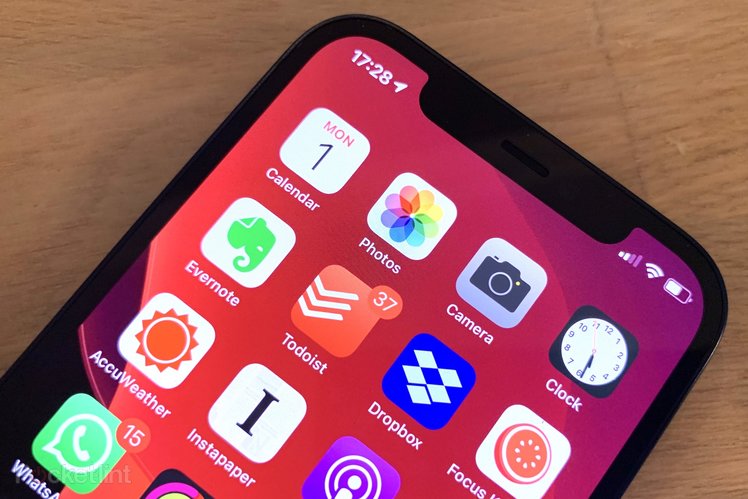 One problem with having to wear face masks over your mouth and nose is that facial recognition doesn’t really work with them. That’s been a particular problem with newer iPhones (iPhone X, XS, XR, 11, 12) that rely on Face ID.

But that’s about to change with the next iteration of iOS 14, version 14.5. It’s now out as a developer beta for those who have access and will be publicly available over the coming weeks. iOS 14 was first released back in September.

Apple tells us that Face ID works just as you would expect with the new software. Your Apple Watch will give you some haptic feedback to let you know your iPhone has been unlocked. This is similar behaviour to using the Apple Watch to unlock your Mac which has been available for some time. Once again your Watch will need to be in close proximity to your iPhone.

This process will work with Apple Pay too – so you don’t need to remove your mask when you’re stood at the counter, rather defeating the point of wearing a mask in the first place. However, for App Store, iTunes Store and Safari password autofill purchases and access you will still need to enter your passcode.

However, it seems the option won’t be enabled automatically – you’ll need to enable it in Settings > Face ID & Passcode on your iPhone.

Of course, Touch ID iPhones will still unlock in the same way they always have.

The new feature is part of several new enhancements coming in iOS 14.5/iPadOS 14.5 including updates to Siri, support for latest-gen Xbox and PlayStation game controllers and App Tracking controls giving you to power to stop developers tracking you in apps. 5G global Dual SIM is also supported, too.

A minute by minute forecast is also coming to the Weather app in the UK having previously been available in the US. This is the integration of part of the Dark Sky app that Apple bought last year.

Additionally, in iPadOS 14.5 there are also enhancements to handwriting recognition and Scribble including support for Portuguese, French, Italian, German and Spanish.