HP has today launched a fresh line-up of premium laptops that includes the HP ENVY x360 15 convertible and the HP ENVY 17. The two laptops offer a sleek build that employs recycled aluminum and ocean-bound plastics. The new HP offerings also come with some neat features such as a physical webcam shutter, a wireless file transfer feature called HP QuickDrop to move data between your phone and laptop over Wi-Fi or LTE, and the ability to turn the display into a lighting source for selfies. 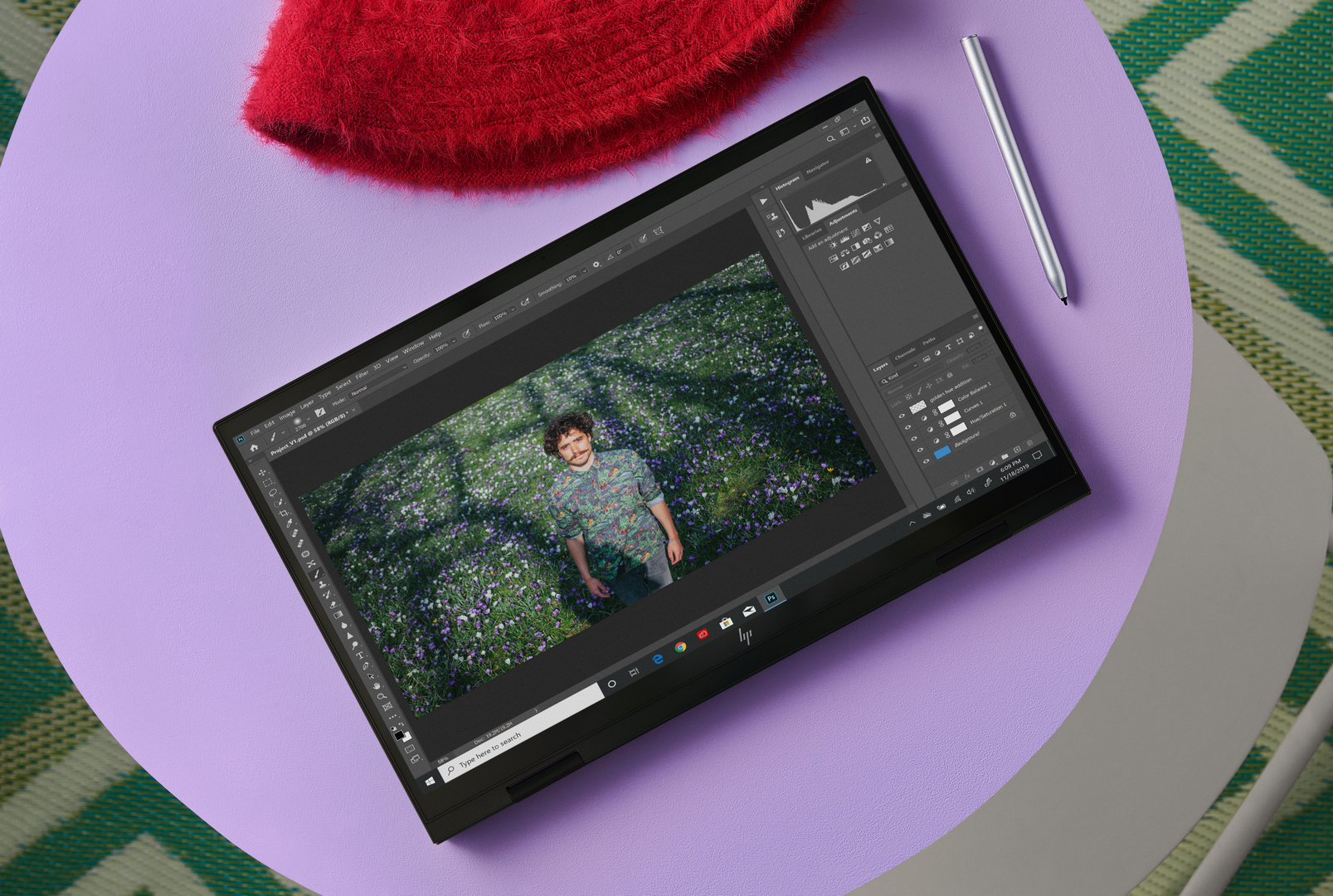 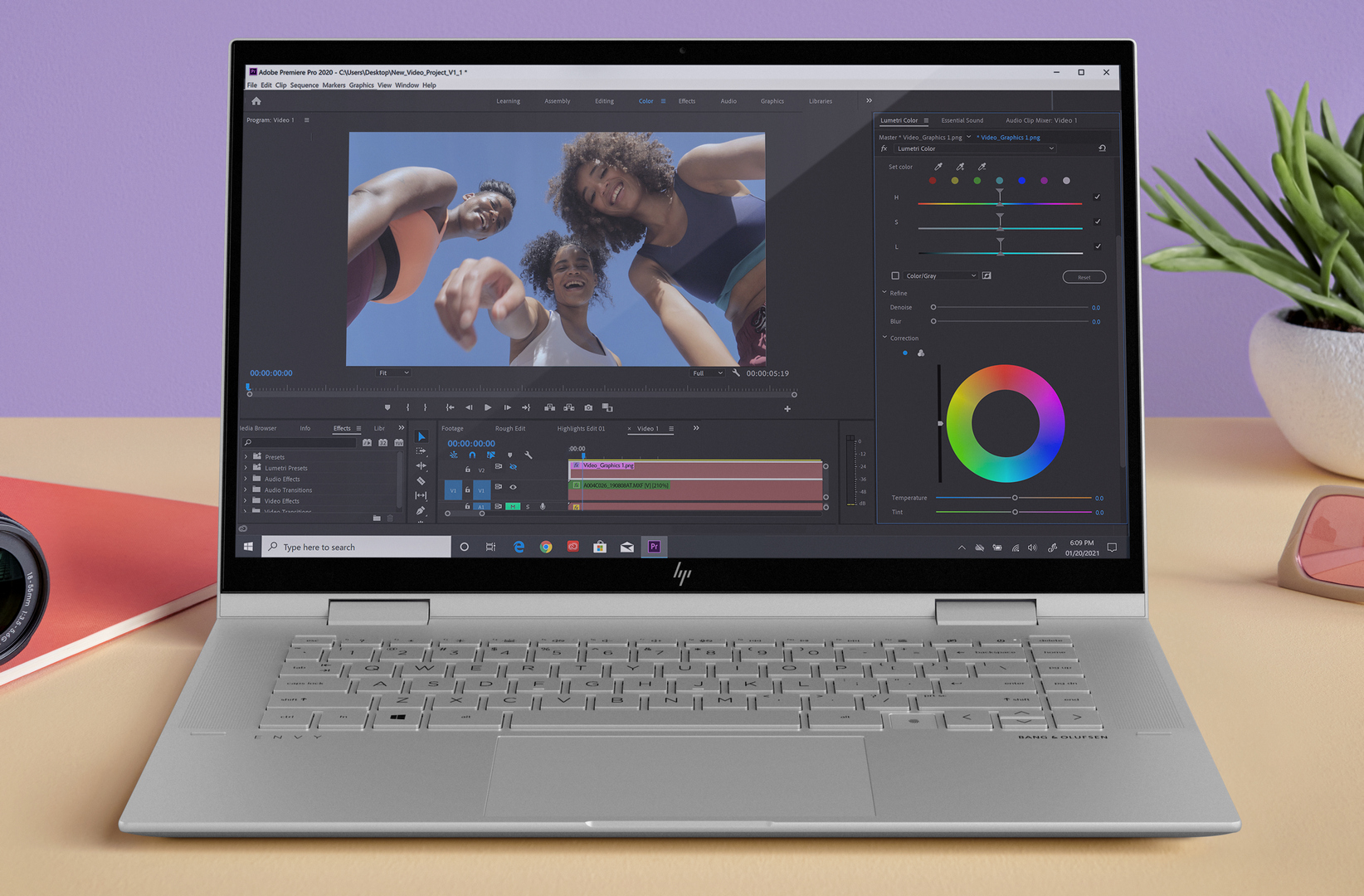 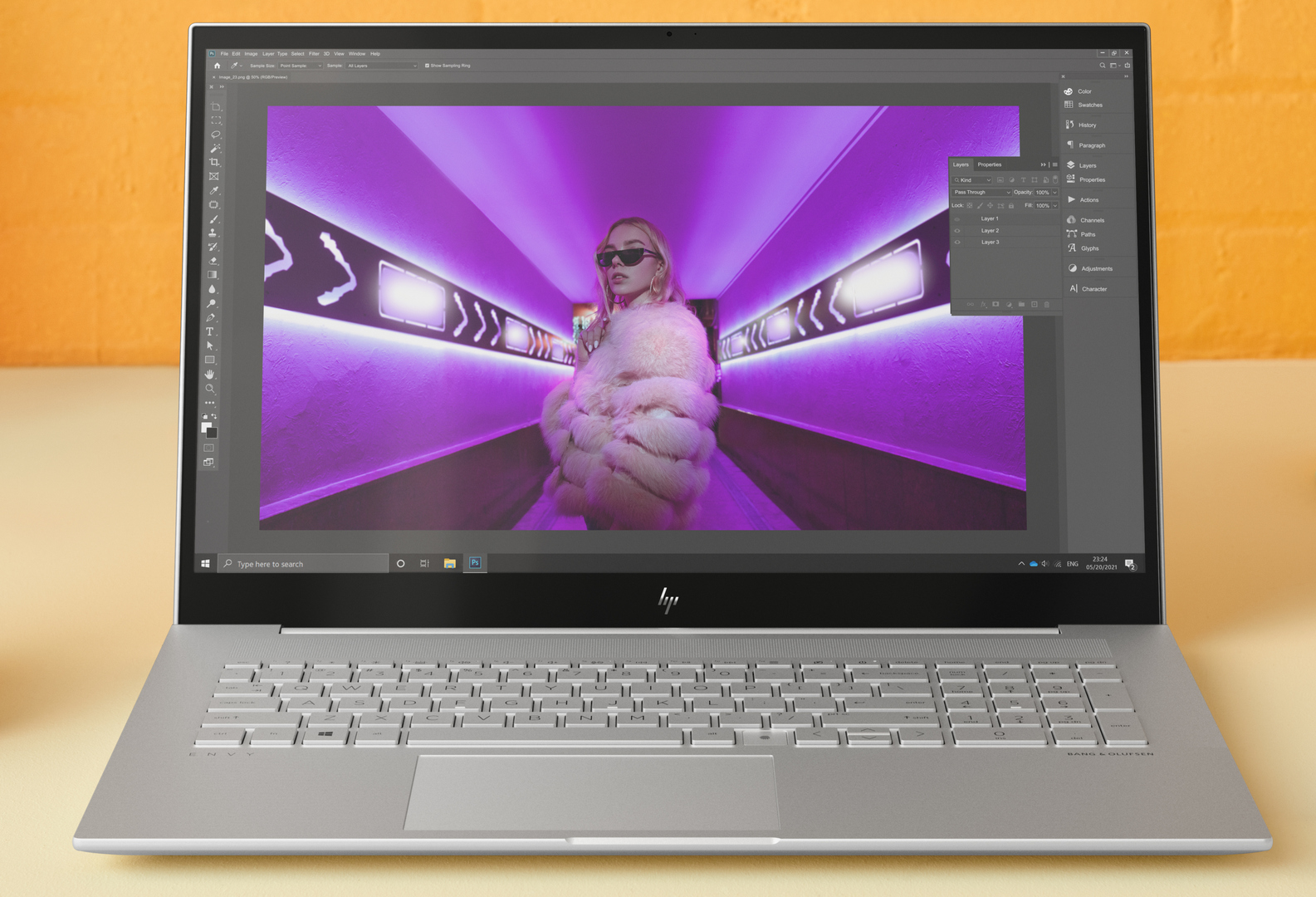 Coming to the HP Envy 17, it ditches the 360-degree hinge design and opts for a full-size keyboard with number keys on the right side. This one features a 17.3-inch FHD (1920 x 1080 pixels) display with Gorilla Glass NBT for protection. But you can configure it with a 4K UHD OLED panel as well. The screen-to-body ratio stands at an impressive 86.3%, while the touchpad is 19% larger this time around.

The device is powered by the 11th Generation Intel Core i7-1165G7 processor ticking alongside up to 12 gigs of RAM, 32GB of Intel Optane memory, and 512GB of NVMe PCIe M.2 SSD. The company is touting up to 9 hours and 45 minutes of battery life with mixed usage for the HP ENVY 17. The machine also offers a Thunderbolt 4 port and comes in silver color. You can pick this one up starting at $999.99 from Best Buy. 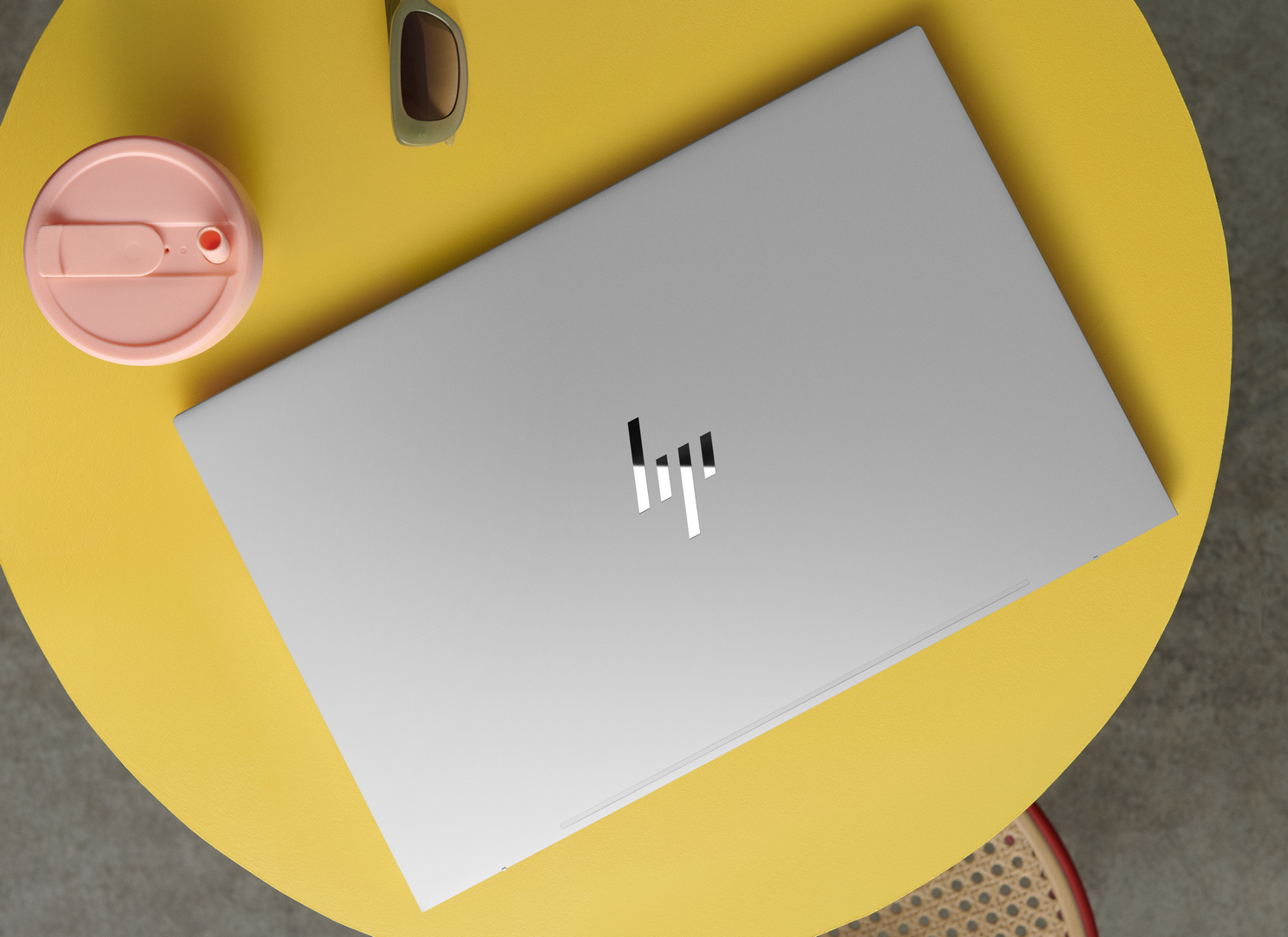