HTC has revealed its newest self-contained VR headset, with the VIVE Focus 3 promising a huge uptick in speed and graphics quality but still without a tether to your PC. It’s not just the absence of a cable which should make the VIVE Focus 3 more comfortable to wear, either, with a 20-percent cut in weight thanks to a shift to a magnesium alloy frame.

That switch also has another benefit, with the general strength of the VR headset also improved. In fact, HTC says, the new model should be 500-percent stronger than traditional plastic headsets.

Inside, there are dual 2.5K displays supporting 90Hz refresh rates. That means a total 5K resolution, combined with a 120-degree field-of-view. Each panel relies on real RGB subpixels, HTC says, for no screen door effect, alongside improving clarity of things like text and finer textures.

There’s still a wide range of Inter Pupillary Distance adjustment, while the front and rear face gaskets are fixed in magnetically for easy swaps. There’s also a new strap design with better weight distribution, and a curved, removable battery pack with quick charge support. 30 minutes of time plugged in is enough to take the battery to 50-percent charge, HTC says, with an LED gauge on the side to show current level.

Running everything is the Qualcomm Snapdragon XR2 platform, the chipmaker’s dedicated SoC for AR, VR, and Mixed Reality headsets. A copper heat pipe and cooling fan system should avoid temperatures reaching uncomfortable levels – particularly important for something pressed to your head. It promises double the CPU and GPU performance of the original VIVE Focus, along with an elevenfold uptick in AI processing. 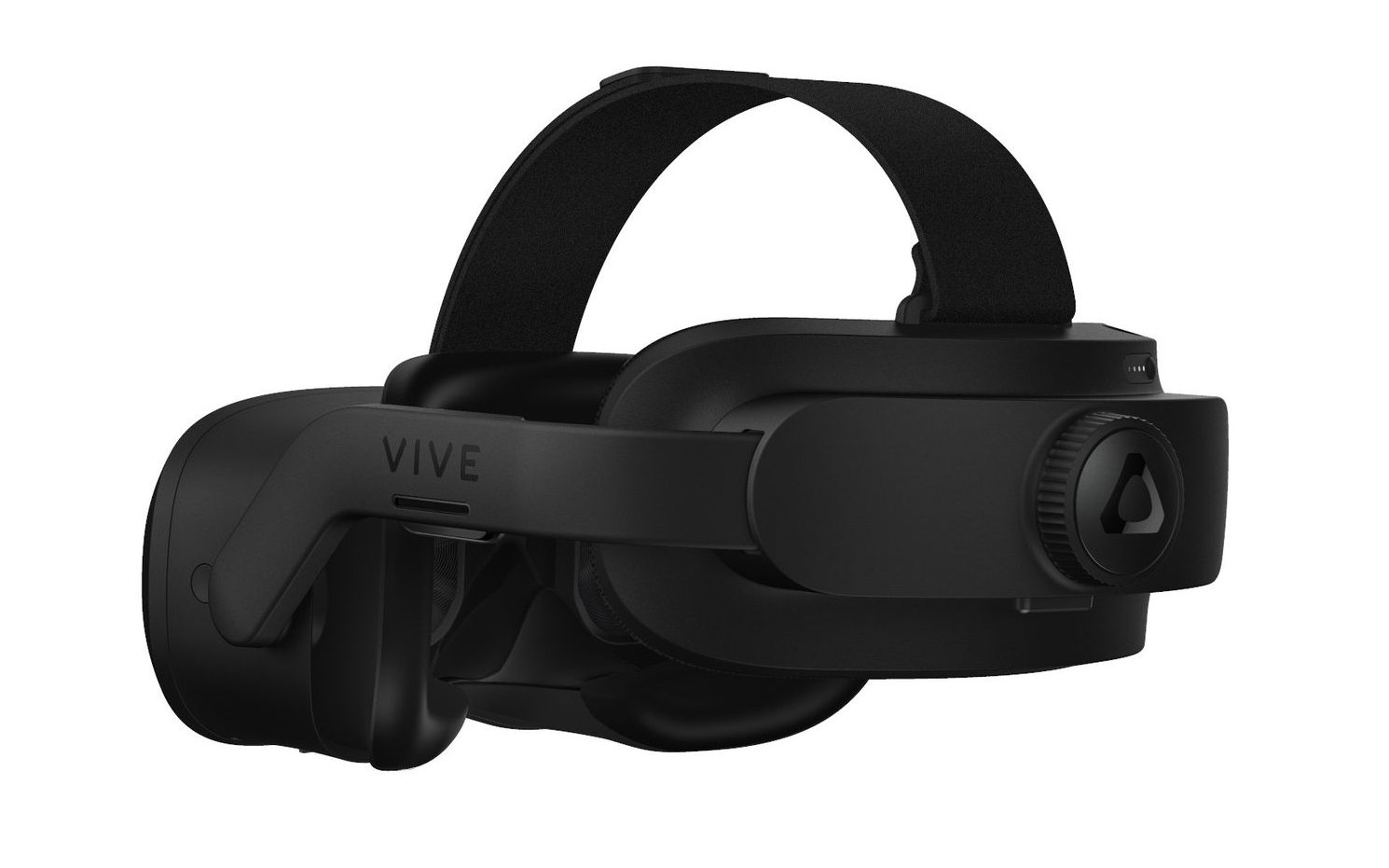 That AI is used for the inside-out tracking algorithm, using the external cameras to figure out how you’re moving through 3D space. The tracking data itself is all stored and processed on-headset, and encrypted for privacy. It’ll also support VIVE Business Streaming, with a cable-connect to a PC, and wireless support coming later on.

A new, open-back speaker design uses a pair of dual drivers. They’re contact-free, so that wearers will still be able to hear environmental sound while also getting the VR audio. An audio privacy setting allows the VR soundtrack to be dialed back, so as to avoid it being overheard by people nearby. 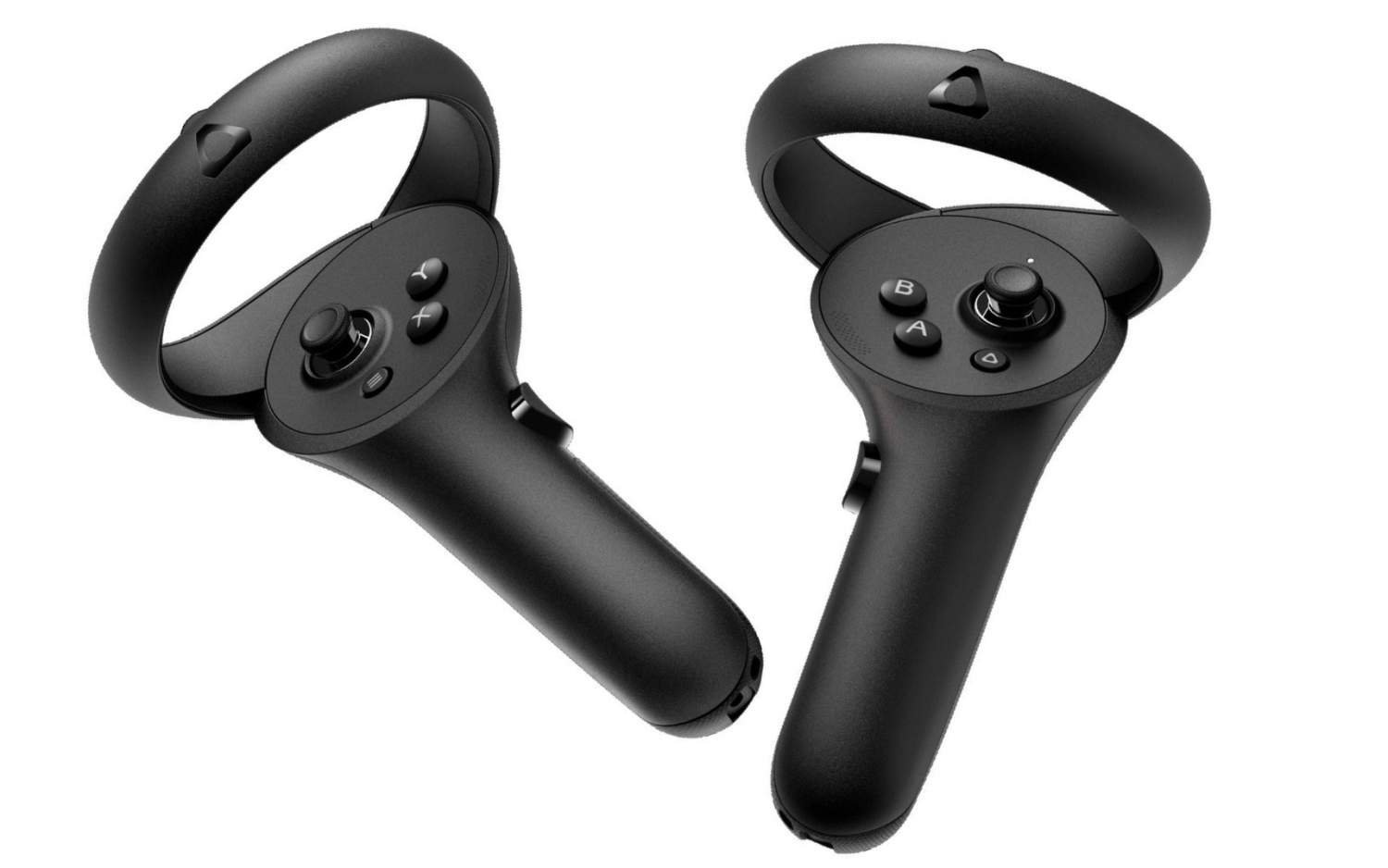 Finally, there’s a new controller design. HTC says that its new handhelds are some of the lightest 6dof controllers on the market, despite lasting for up to 15 hours on a charge. Hand tracking support, meanwhile, is on the roadmap for a future software update.

The VIVE Focus 3 will go on sale June 27, priced at $1,300, with HTC focusing – as with its predecessor – on enterprise and business users.