Huawei is expected to announce the Huawei Mate X2 on the 22nd of February.

The device is their second-generation foldable and will have the same form-factor as the Samsung Galaxy Z Fold ie. inward-folding.

In a new teaser posted on Twitter, the company claimed their version will, however, be “crease-less” which would be a major achievement for a folding screen.

That is a big claim to make, especially since their graphic shows a very small folding radius.

Their small print however clarifies:

Creative advertising only, the gap after folding is close to a seamless visual effect. Learn more at our website.

I suspect the same disclaimer will also apply to the “crease-less” claim. 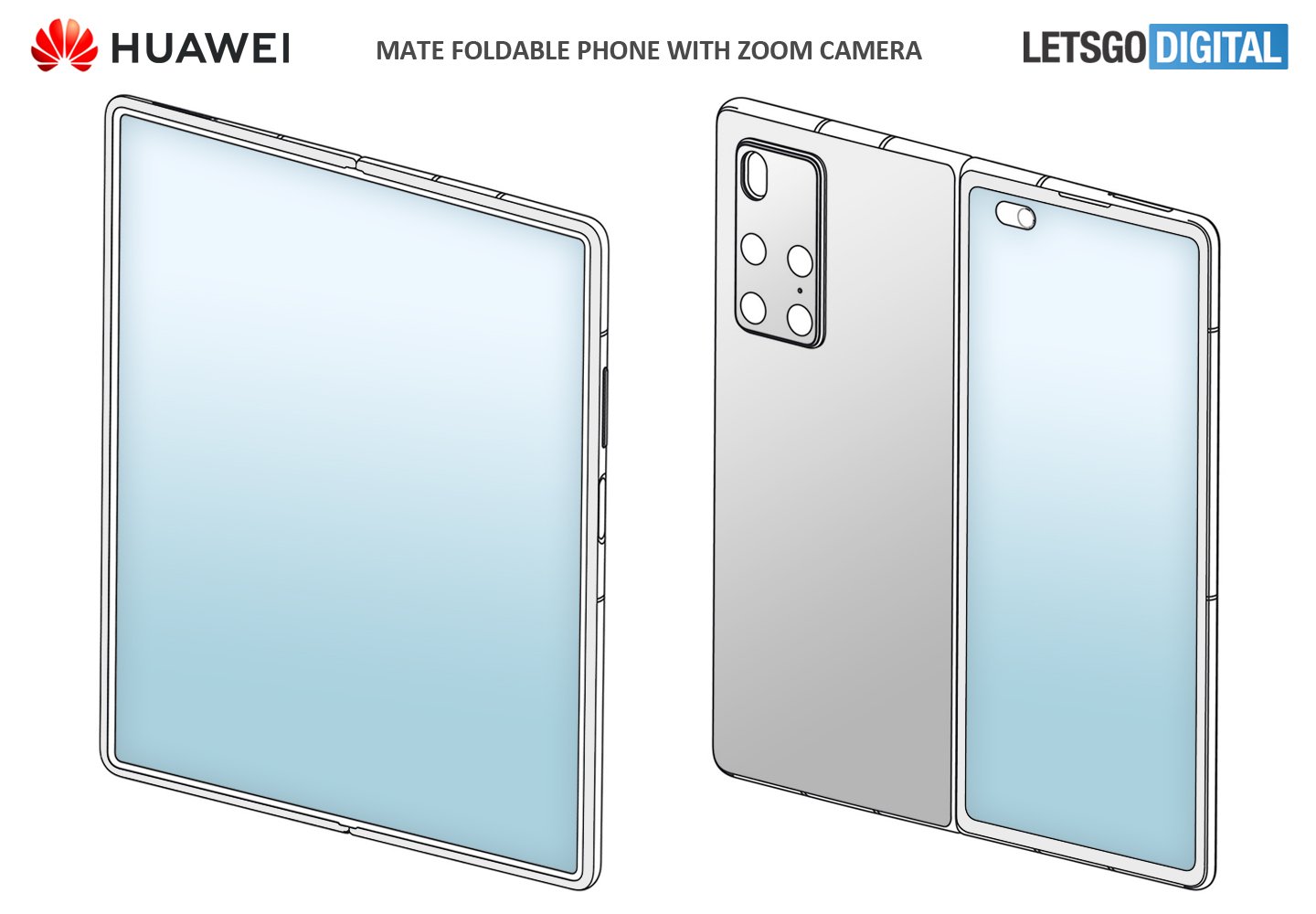 Earlier leaks have suggested the device will have a 50MP main camera, with a cluster of 16MP, 12MP, and 8MP sensors secondary sensors, a 4,400 mAh battery and 66w fast charging, powered by a 5nm Kirin 9000 SoC.

The handset expected to cost at least $2000.