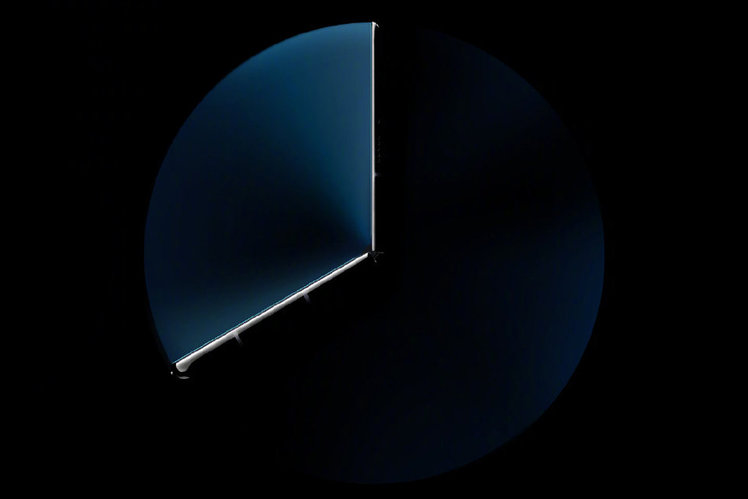 Huawei has posted a new teaser image for its forthcoming Mate X2 foldable phone and it seems to confirm that the display will be on the inside this time – much like rumours have suggested.

Previous leaked images and renders have shown a device that is more like the Samsung Galaxy Z Fold 2 than the first Mate X and Mate Xs. Now the teaser, which also confirms that the handset will be unveiled on 22 February (next Monday), shows a segment of the handset with a “glow” on the upper part of the bezel. This is thought to represent that the phone folds inwards rather than out.

The Huawei Mate X2 will make its debut on the eve of Mobile World Congress Shanghai. The European MWC – held in Barcelona each year – has been delayed to this summer due to the ongoing Coronavirus pandemic. That Shanghai event has therefore moved up in the calendar to take its place.

We expect other handsets from Chinese manufacturers to by unveiled next week too.

Other Mate X2 rumours suggest that the phone will sport a quad-camera,4,400mAh battery and the ability to fast charge through Huawei’s 66W technology.

It’ll have a discreet dual holepunch camera on the display itself. 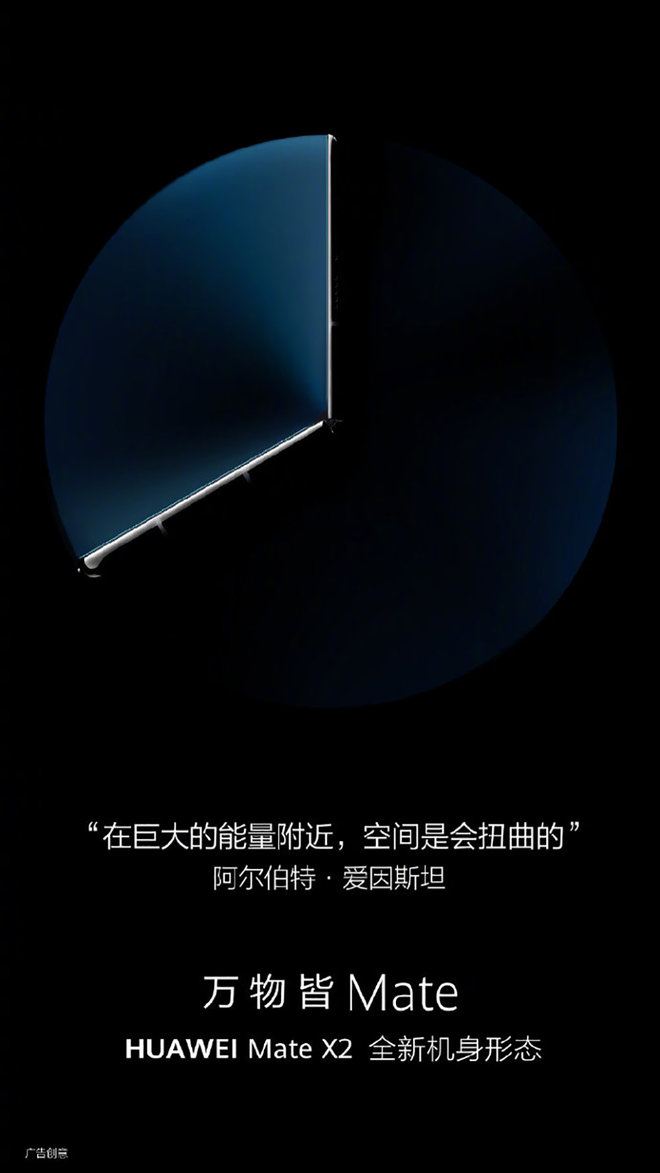