Last month, Huawei launched the MateBook 16s and MateBook D16 laptops in China. Now, the brand has announced the notebooks for the European market.

The laptops were announced today at a launch event held in Istanbul, Turkey, which saw the launch of the Huawei nova Y90. The brand has yet to reveal the availability and pricing of the laptops in the region. So in the meantime, let’s take a look at their specifications and features. 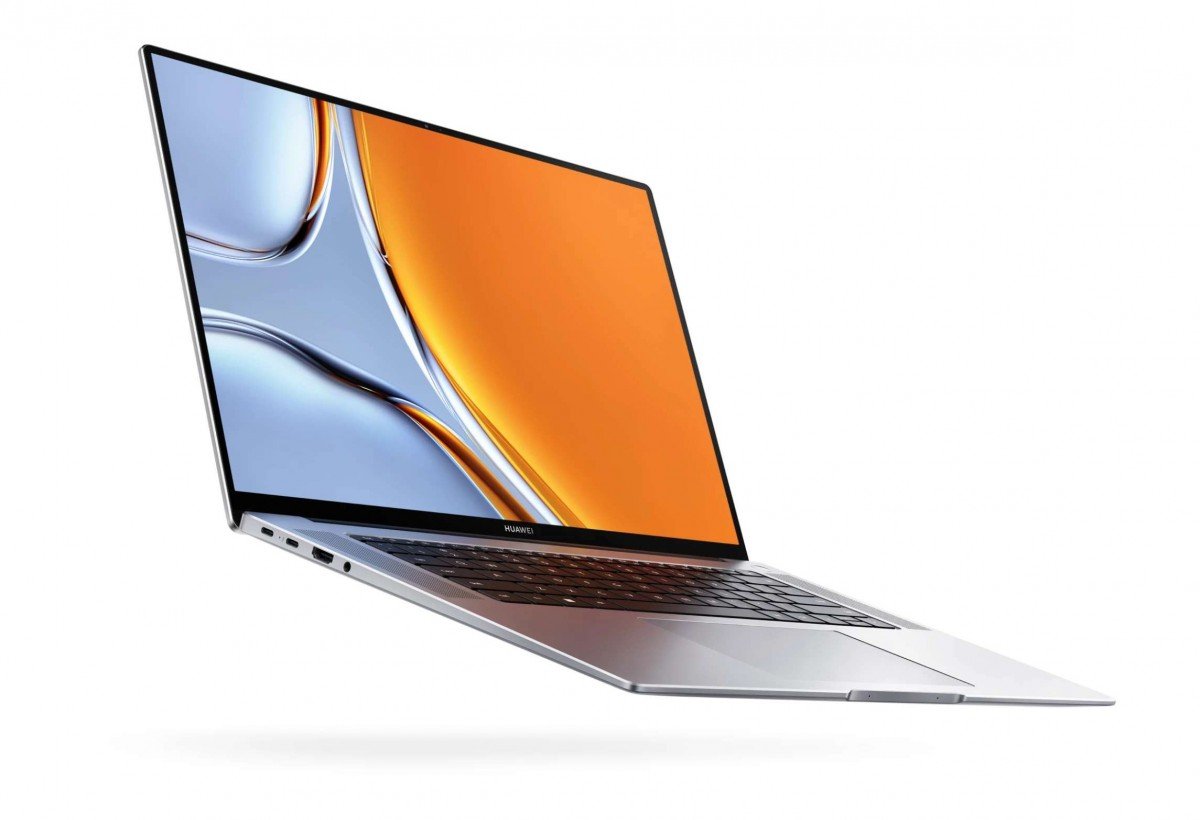 These machines come configured with 12th generation Intel Core H series processors. The base configuration has an Intel i5-12500H, while the top end comes equipped with i9-12900H. For graphics, the device is equipped with Intel Iris Xe graphics.

It is offered with 16GB of LPDDR4x dual-channel RAM and up to 1TB NVMe PCI storage. It is powered by an 84Wh battery and comes with a 135W charging in the box.

It is offered in two processor configurations – Intel Core i5-12500H or the Intel Core i7-12700H processors. Both bring the Intel Iris Xe for graphics support. As for the memory, there’s 16GB of LPDDR4x RAM and 512GB of NVMe PCIe storage. It is powered by a 60Wh battery and comes with a 65W charger in the retail box.

As mentioned above, the pricing and availability are still under wraps, so stay tuned for more updates on the matter.