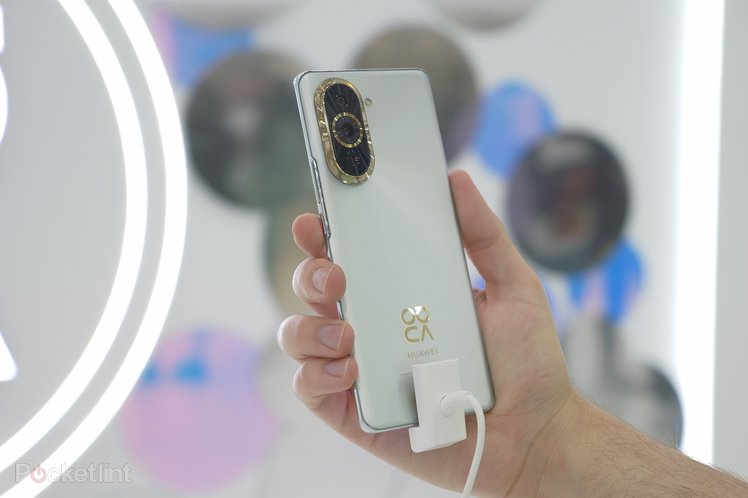 Having previously announced the latest Nova 10 series in China, Huawei has now launched the Nova 10 and 10 Pro in Europe, bring the its fashion-forward “chic” phones to western markets.

With a focus on design, Huawei built the new Nova models to be slim and eye-catching, with the Nova 10 being the skinniest of the two at just 6.88mm and weighing under 170g.

The two phones share similar design and specs, with both Golden Black and Starry Silver finishes available on the two models. The former is a glittery, soft matte finish, with the black model offering a more glossy design.

From a features standpoint, the one thing that really stands out is the front facing camera. Both models have a 60-megapixel ultrawide selfie camera punched in to the display, but the ‘Pro’ version also has a second portrait zoom lens, allowing you get a wide range of focal lengths from the front facing system. 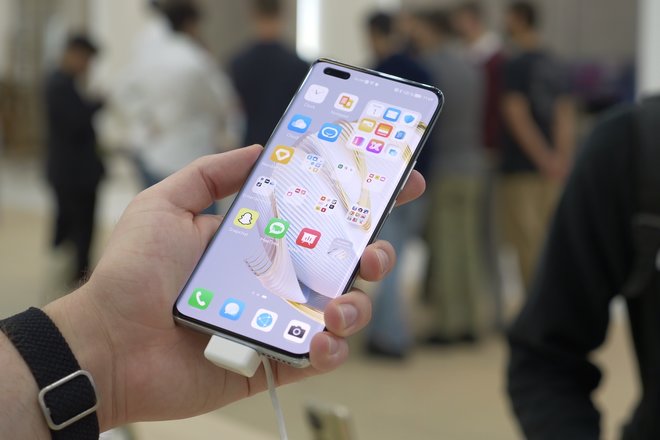 The 60-megapixel camera uses something called ‘quad phase detection autofocus’ which essentially ensures the image remains clear and in focus as you move the camera.

With the Pro model, the dual camera system will also allow you to record video from both cameras at the same time, giving you the ability to record and share a video with both a wide and close-up shot simultaneously.

The play here is clearly for content creators – those you might share make-up tips or similar on social media. With that, and a feature that can quickly switch between product focus and person focus, it’s primed and ready for product demos in video too. 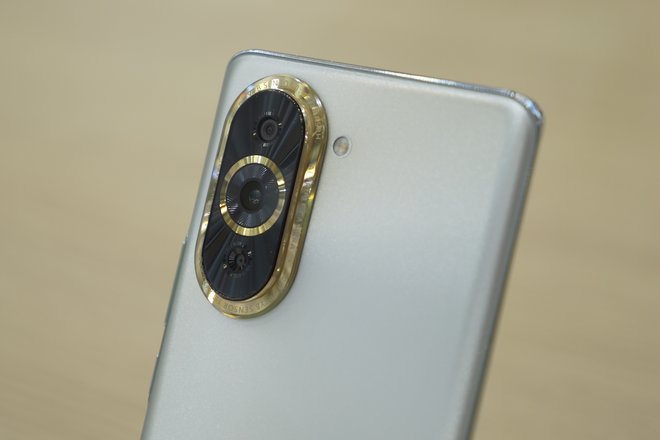 As for the rear camera, the two phones feature the same triple camera system led by the flagship 50-megapixel RYYB sensor that’s on the P50 Pro. This is joined by an ultrawide sensor (with macro) and a portrait depth sensor.

Both also have the same resolution OLED 2652 x 1200 resolution display, with up to 120hz refresh rates, 10-bit colour depth and 300hz touch sampling. There is a slight difference in size between the two models, with the Pro measuring 6.78-inches diagonally, and the regular Nova 10 measuring 6.67-inches. 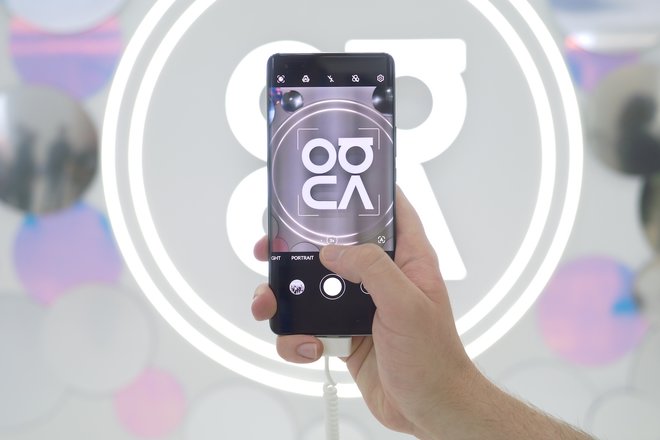 There is a difference in battery capacity and charging specs though, with the Pro model offering a 4500mAh battery with 100W SuperCharge support. That will deliver a full refill in about 20 minutes.

The regular 10 – understandably due to its size – has a smaller 4000mAh battery which has 66W SuperCharge and can fully refill in about 38 minutes.

As with every Huawei phone from the past three years, these two run EMUI without Google’s Play Services.