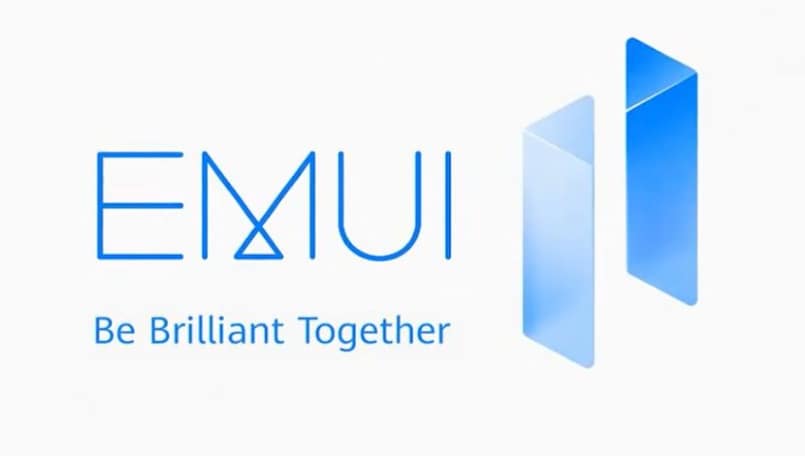 A smartphone suspected of belonging to Huawei has just appeared in a live shot. Its identity is not known for sure, but rumors speculate that it is the Nova 8 Pro. Some live pictures of Huawei Nova 8 Pro that are seen being used by someone show the front of this phone. As seen in the images, the device will feature a full-screen design with curved screen edges.

Apart from that, another image shows the presence of a pill-shaped hole in the top left corner that looks like it will house two selfie cameras. The Nova 8 Pro back looks like it is still hidden. As the image shared by a Weibo user only shows the front. But we can expect this phone to have a quad-camera setup like its predecessor with some improvements in it.

Huawei Nova 8 Pro itself is reported to have an OLED panel. Some of the sizes are not yet known. However, it is reported that this phone supports a high refresh rate of 120Hz, which will provide smoother gaming or viewing experience. Meanwhile, a previous leak revealed that the Nova 8 Pro might arrive powered by the Dimensity 1000+ SoC. Huawei will use MediaTek’s Dimensity Series chipset for all of its Nova 8 Series smartphones. This includes a regular version called Huawei Nova 8. It is rumored to be powered by Dimensity 800U along with 8GB of RAM and 128GB of internal storage. On the other hand, Huawei Nova 8 SE, which is the most affordable model in this series, can count on the Dimensity 800. Until now, there has been no official information as far as the Huawei Nova 8 Pro launch is concerned. However, Huawei can make its smartphone official in December with Nova 8 and Nova 8 SE.