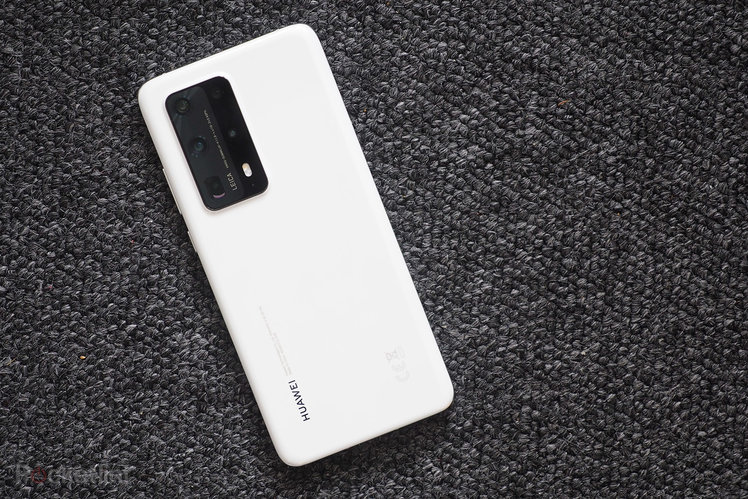 Huawei’s transition from Android disruptor to Google outsider has been a poignant shift over the past year.

The Huawei P40, the flagship phone for 2020, launched without access to Google services, as Huawei continued to follow its own path. It was still a capable device and that leaves anticipation for Huawei’s next flagship, the P50.

Here’s everything we’ve heard so far.

Little has been said about when the Huawei P50 will be announced. The Huawei P40 was announced on 26 March 2020, following a pattern that’s seen Huawei launched devices at events just after the traditional February Mobile World Congress event.

While 2021 isn’t going to be normal, we’d still expect an annual refresh, so we’d expect the Huawei P50, P50 Pro and P50 Pro+ to be announced some time around March 2021 – although there’s nothing yet to confirm this. 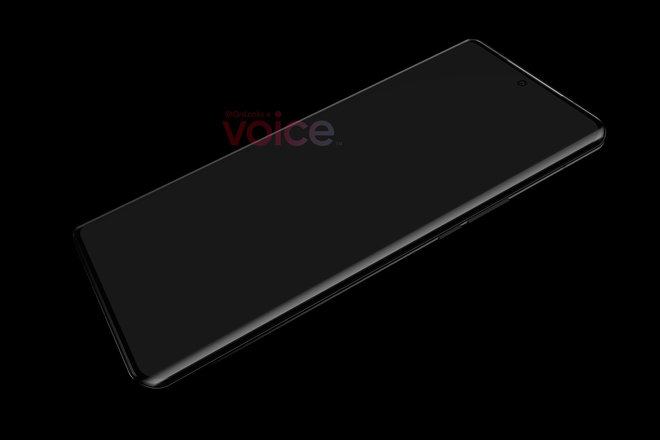 We’re starting to see leaks appearing for the Huawei P50 Pro, including one from @OnLeaks, who has a good record with early device reveals. Unfortunately, not much has been discovered yet, except the 159 x 73mm dimensions. That’s pretty much the same as the P40 Pro, so perhaps there’s not going to be much change.

Indeed, the second set of image leaks from a source that’s less reliable, appear to show a phone that’s pretty similar in looks to the P40 Pro. The obvious changes are the expansion of the camera housing on the rear and the move to a single front camera.

It’s been suggested that there will be three different versions of the phone – the P50, P50 Pro and the P50 Pro+. These will more or less replace the lite, normal and pro models from previous generations. 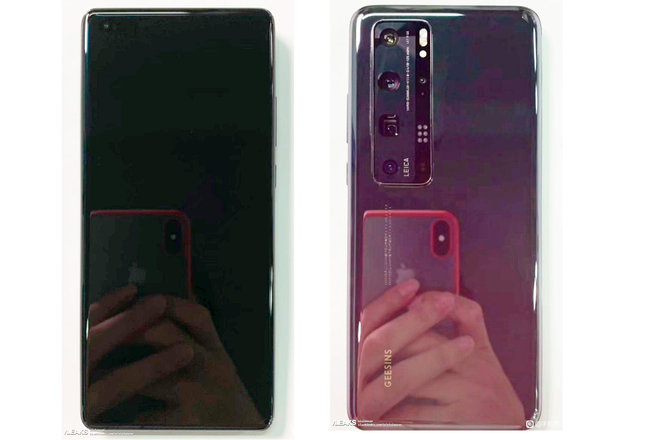 The display on the Huawei P50 Pro is said to be 6.6-inches and we’d expect the regular P50 to be smaller. That might see it come in at 6.1-inches again, following sizes of the P40 models.

It’s said that Samsung Display and LG Display will be providing the OLED panels for the devices.

Very little has been said about the hardware loadout for the next-gen Huawei device, but it’s thought that the P50 Pro will use the Kirin 9000 that made its debut in the Huawei Mate 40. This is a 5nm 5G SoC, launching before Apple and Qualcomm made their own announcements and it’s typical for Huawei to roll this hardware from Mate to P series in this way. The standard P50 might use the Kirin 9000E, a slightly lower spec version of the hardware.

Outside of these details, we don’t have any details for battery capacity, although it has been suggested that Huawei’s 135W charger might be to provide lightning-fast charging. 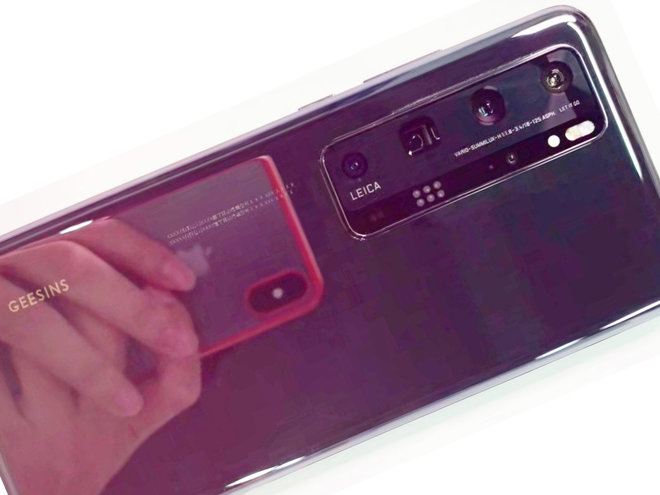 The camera is the part of Huawei devices most anticipated. The company beat big rivals like Apple and Samsung to the punch, out-performing most rivals and making some of the biggest steps in mobile photography over the past few years.

A leak has shown off a huge camera array for the rear of the phone, although there’s little to verify its authenticity. In fact, the writing on the lens housing is the same as for the Huawei P40 Pro, which could imply that it’s just a Photoshop fake. Alternatively, Huawei could be adapting the existing system for the new P50.

That information on the outside only applies to the lenses, however, not the sensors underneath. What we can see is a periscope telephoto, claiming 125mm which was 5x optical on the P40 Pro.

There’s an additional camera here, however, not covered by the lens detail writing – suggesting (if it’s not a fake) that it’s something to do with additional data capture (depth or ToF) or it’s a macro lens.

But there are additional sensors dotted across the array too, so perhaps the fourth lens is something to do with that.

It’s early days and so far we just don’t know what the Huawei P50 cameras will offer.

As this isn’t a regular Android phone, it’s worth saying a little more on software. We know that Huawei can’t offer Google services and is instead pushing its own software solutions with Huawei Mobile Services sitting on an Android core.

Huawei has for some time been developing its Harmony OS. It’s been used in some devices, like smart TV, so far, but there’s always been talk that this would power phones of the future. Harmony OS is, in essence, a version of Android anyway, so we’d not expect a huge change from the EMUI that we’ve seen on Huawei devices in the past. Discussion suggests that the P50 will be pitched as a Harmony OS device in China, while still being referred to as an Android device in the rest of the world.

There’s still an outside chance that if Huawei’s standing with the US changed then Google services could return – but we don’t think that’s going to happen.

Here’s a chronology of leaks for the Huawei P50 series so far.

A Twitter leaker has weighed in to provide more details on what models to expect for the Huawei P50.

A slightly questionable leak has appeared with little to verify the details, but it does suggest that there will be Harmony OS and Android versions of the P50 models.

Images claiming to be the Huawei P50 Pro leak showing off camera details, but there’s little to verify their authenticity.

A new Huawei charger which can deliver up to 135W has been certified and could be the charger for the future P50 series.

A leak from a reliable source has shown off an rendered image for the future Huawei P50 Pro.

A report from The Elec discusses display suppliers and some of the hardware for the future Huawei P50 models.