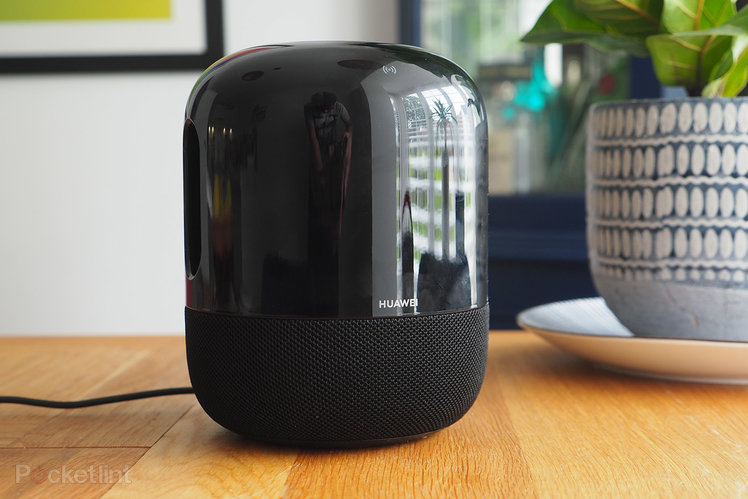 Huawei’s move into the speaker market kicked off with a bold collaboration with Devialet – a renowned French speaker manufacturer – but its initial outcome, in the Sound X, we thought was punching above its weight (and, in particular, asking price).

The Huawei Sound is the smaller version of that speaker, importantly cutting down the price, while maintaining the pared-back features for its Western market launch – i.e. it’s not a smart speaker, as there’s no voice control here – to deliver a Bluetooth-only offering.

The Devialet collaboration remains, endowing the Sound with some sonic capabilities that portable speakers might otherwise lack. But does its absence of Wi-Fi (and AirPlay) connectivity sit at odds with the mains wired-only design?

The Huawei Sound is smaller than the Sound X and, naturally, has a smaller arrangement of speakers inside. Its frequency output therefore isn’t as capable at the low-end as in the X. 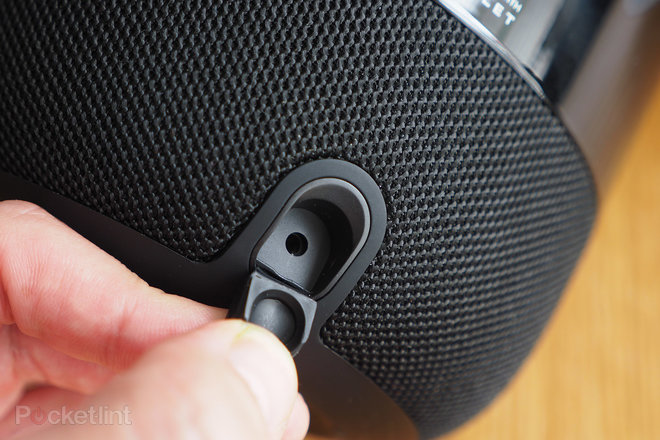 That said, the Sound is Hi-Res Audio compatible (LDAC), something which the Sound X doesn’t offer. The Sound also has a 3.5mm input jack, which the larger Sound X also lacks, giving the smaller speaker some additional versatility with source input.

Both Sound speakers are mains-wired, however, so the smaller model doesn’t try and enter the portables market. Which might seem strange given that its only capable of Bluetooth wireless connectivity.

The Sound really does look like a ‘Sound X Mini’, if you will. It’s a black (and only black) rounded-off cylinder that’s material-covered across its bottom third, its top two-thirds revealing a glossy finish with open sides to let the sound out throughout 360-degrees. 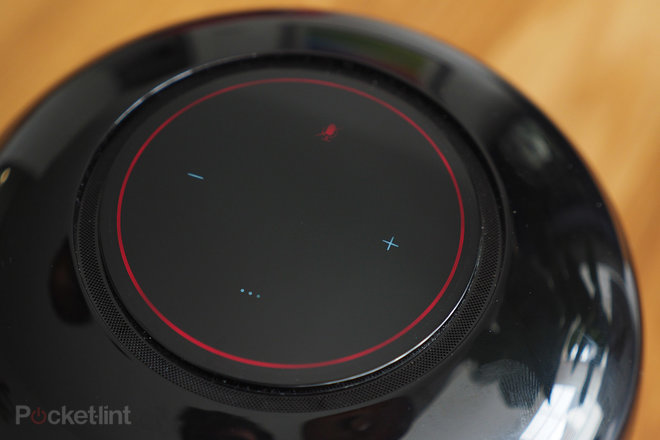 Up top there’s a touch-control panel, which is mounted in an almost floating circular enclosure. It’s receptive to touch, but as it only handles volume up, volume down, pairing, and mute, it doesn’t really do a great deal.

There’s also no app on the Google Play Store, so you can’t tweak settings and such like, instead you’ll need to control through your Bluetooth-connected device’s interface. There is a Huawei app – AI Life – but it was incapable of locating the Sound and, therefore, has no purpose and doesn’t give this speaker any additional skills.

The Bluetooth 5.1 connectivity – which includes NFC for fast connectivity if you quick touch a device to the upper portion of the speaker – which holds signal consistently, irrelevant of source. That it’s Hi-Res Audio capable might add some appeal, but it’s LDAC only (which is Sony’s high-res model), not aptX HD (which is Qualcomm’s, hence the absence). 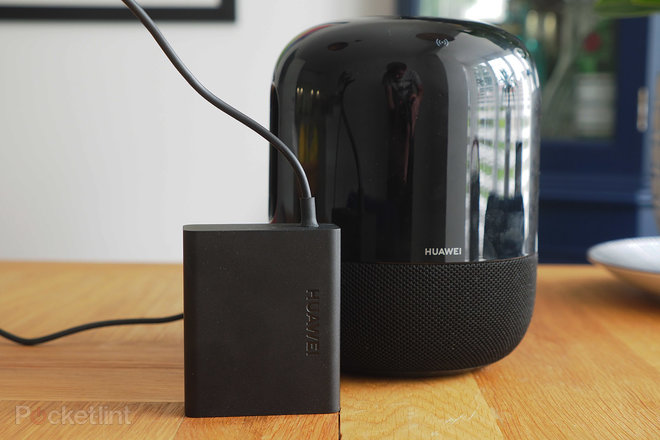 That the speaker is mains wired only, however, feels really at odds with a Bluetooth-only speaker. There’s no Wi-Fi or other connectivity features – so no AirPlay, Chromecast, and so forth – while the transformer brick mid-way down the power cable is huge for such a speaker, at almost half the height of the product itself!

When we first heard that Huawei was co-engineering its speakers with Devialet, we thought it was going to be onto an absolute winner. Devialet makes some of the finest speakers we’ve ever heard – such as the Phantom Reactor – but at a much higher-end level in the market. The Huawei Sound, on the other hand, is relatively affordable – and that translates into losing a lot of that wow factor when it comes to audio output. 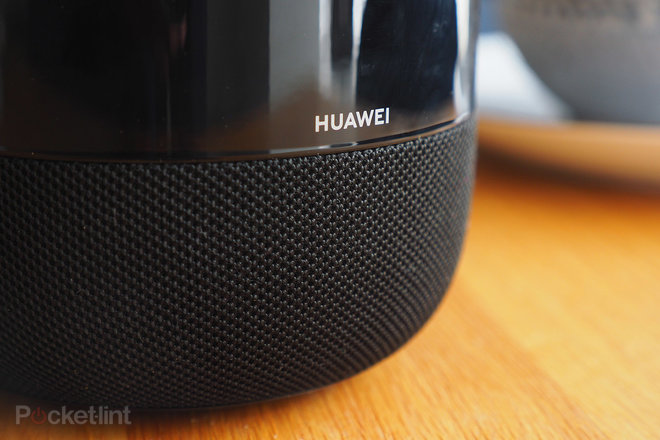 That said, the Huawei Sound has its positives. The speaker’s shape means its 360-degree sound output is pretty convincing. But then so are some portable speaker products, such as the UE Megaboom, which can deliver much the same minus the wired setup.

The one sonic aspect the Sound really hits is its treble output: it’s a lot more sparkly and assured than many other muddier-sounding speakers that we’ve heard over the years.

But the overall balance of the Sound is less wholesome. That treble sits nice and separate in the mix, but certain genres then lose their mid-level clout. Less so with vocals, where all manner of genres deliver a distinctive output, but there’s less of the snap that you’d want from snare drums and crunch that you’d want from distorted guitar riffs. 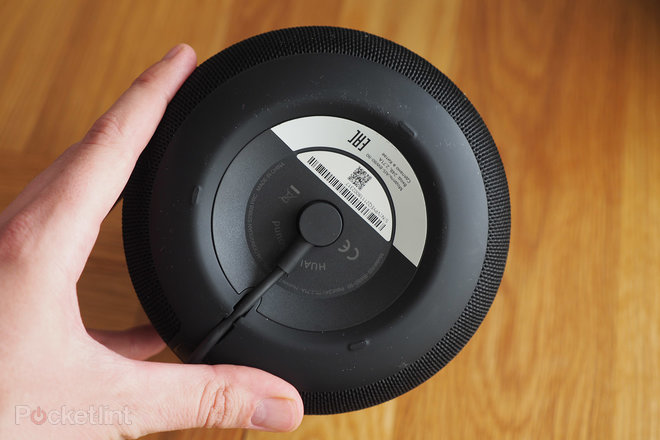 Then there’s the bass. Even with the Sound X we thought the output was more diminished than it said on the tin. The Sound, by contrast, isn’t as low-end capable, with 55Hz being its lowest output. Sure, a lot of tracks will only play around with 60Hz or greater basslines, but in those underground tracks where sub bass is a constant the Sound can’t cut it.

It’s therefore a strange mixture. There’s some clear expertise on display in very certain areas, whereas the speaker arrangement seems to letdown the overall melting pot and – while the sound is certainly not bad – it’s just not as eloquent or engaging as a Devialet speaker should be and, furthermore, some other speakers are capable of delivering.