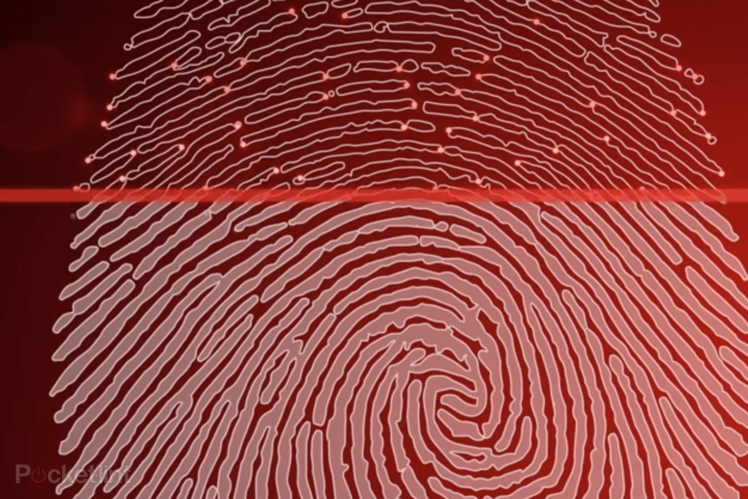 Nearly every major flagship Android phone now has an in-display fingerprint reader. But how do they work and how is the tech evolving?

While iPhone moved to Face ID on the iPhone X (and never looked back), most of the big Android phones offer fingerprint ID as the main biometric entry point to your phone – even if they also hedge their bets in terms of supporting improved facial recognition as well.

Oppo and OnePlus were among the first to seriously incorporate fingerprint sensors under the screen and they remain some of the key advocates, while Samsung and Huawei and many others have also made use of the tech. Let’s look at the technologies involved in bringing under-display fingerprint readers to our phones.

Most of the scanners we’ve seen so far are optical scanners – these use some light to illuminate your finger. A tiny camera under the screen takes an image of your finger which is then compared to the stored image.

We had originally thought under-display fingerprint scanners would increasingly be ultrasonic instead of optical and it’s one of these that is used by Samsung in its flagship Galaxy S series. But the lack of takeup of these sensors does rather point toward the fact they’re too expensive to use.

Ultrasonic sensors work using ultrasound to build up an image of your fingerprint (yes, really) and work better with messy fingerprints – if your hands are wet or oily with sun cream, for example. They’re essentially ‘Face ID for your finger’. 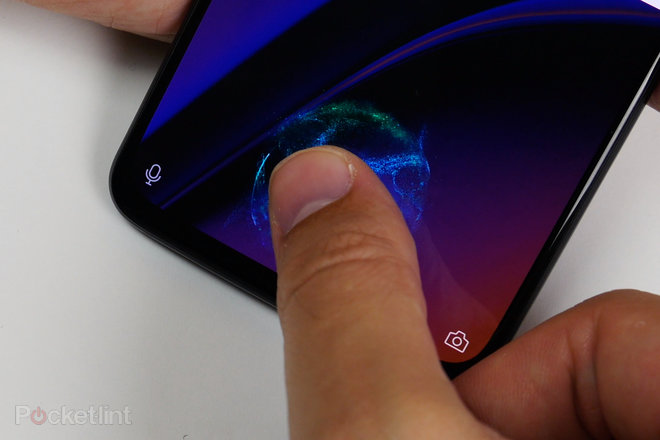 Qualcomm announced the 3D Sonic Sensor Gen 2 in January 2021, and it promises to offer a 77 per cent larger fingerprint reader area than its predecessor. It’s 50 per cent faster too as well as taking in 1.7 times the amaount of biometric data, making it more secure.

Its sensors are so sensitive that they can actually detect bloodflow within someone’s finger and prevent hackers from faking prints using molds or photographs. Add that to sound waves that bounce off the ridges and valleys in your finger, and you have a very secure form of authentication.

Considering that this is an upgrade on the sensor found inside the S20/S10 and Note 20/Note 10 series, it should be very good indeed, and it’ll be appearing in phones from early 2021. Whether or not this is what’s inside the S21 series hasn’t been confirmed or explicitly stated by either company though.

On the surface of it, the answer is yes. But it won’t matter if more handsets don’t take them up becuase of the extra cost. And in reality, the optical sensors have become a lot better since the early generation of versions used. They’re now fast and less prone to failed scans. Especially on high end phones. 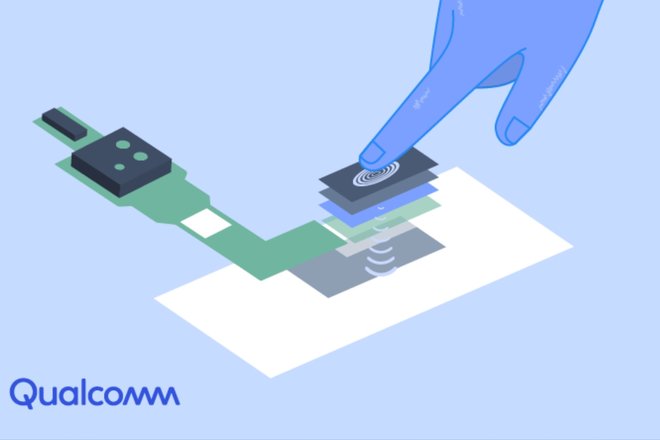 The road to ultrasonic fingerprint readers has been reasonably long. In 2013 Qualcomm acquired a company called Ultra-Scan, a small company with “very good IP for ultrasonic waveform” and with a background in producing ultrasonic readers for the US Government.

“We took that and found a way to manufacture in the millions to keep the costs down,” explained Qualcomm’s Katouzian. “We don’t need to shine a light source through the display. The light source over time can degrade the LCD…it’s very similar to a photocopier.

Qualcomm certainly isn’t the only name in fingerprint sensors though; Synaptics is another while Goodix also makes sensors for a huge number of Android devices including under-display sensors from Huawei, Vivo, Oppo, OnePlus and Xiaomi. Its tech can work under both LCD and OLED displays.

We’re expecting plenty more phones to launch with optical sensors – the tech certainly isn’t going away. In fact, some time ago Oppo showcased a “wide zone” optical fingerprint sensor, which recognises an area up to 15 times bigger than current sensors.

A similar technology was also used by Vivo in one of its concept phones not too long ago. Vivo’s Apex concept phone for 2019’s entire screen was a fingerprint sensor. 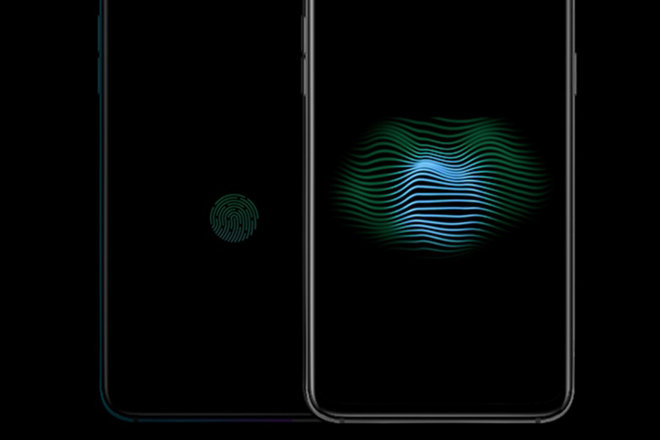 If this were to be adopted by more manufacturers and was cost effective (and reliable) it would completely change the game for fingerprint scanners. It would allow you to be less precise with where you place your finger or thumb to unlock the phone. You could literally put your thumb down anywhere on the screen and it would unlock the phone.

Sadly, things have gone a bit quite on this front since 2019, and we’re yet to see it adopted in a proper mass market device from any of the household names. For now, it’s still a dream only brought to life in a concept phone.