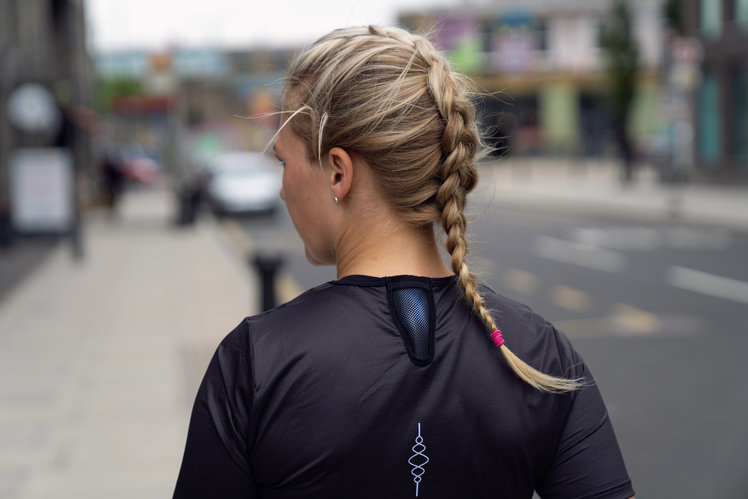 The Nova, from Incus Performance, is aiming to be the most comprehensive wearable for gathering data in sports.

In the sights is triathlon, providing more accurate data for all three sports, to boost training and more accurately monitor performance.

Incus Nova originally launched in 2019 as a tool for swimming. It’s a small device you can slip into compatible clothing that holds the unit at the top of your spine, where it can use the onboard sensors to gather a full range of data.

We say full range, but the Incus Nova is more interested in motion than it is common training metrics used by devices such as watches.

As such, there’s no heart rate monitor and no GPS, so it won’t tell you how hard you ran or how fast, but will give you a better insight into how you ran – which is the important thing. 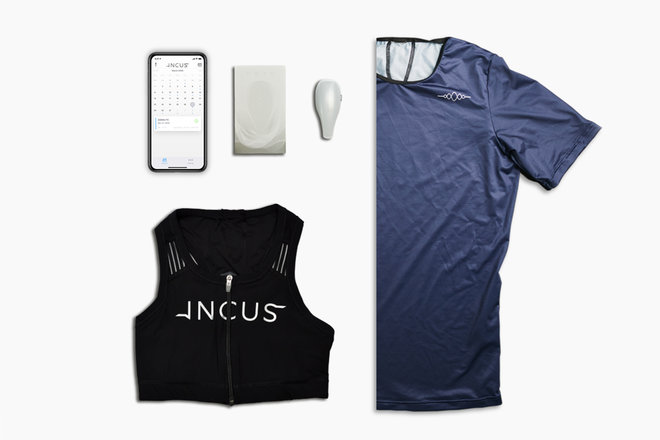 The Incus Nova is now more than just a swimming aid. It has updated to cover running, with the advantage being that, unlike a watch, it can more accurately measure what’s happening on both sides of your body rather than on just one arm.

Cycling is the next target, which will complete the holy trinity and give you the complete package when it comes to triathlon – and we know that triathletes love data and always want more insights into how they can improve their form to boost their performance.

The data comes from the MARG sensors onboard which can measure movement in an range of directions and return measurements such as running power, cadence, pace, take off and landing acceleration and deceleration, balance between left and right. 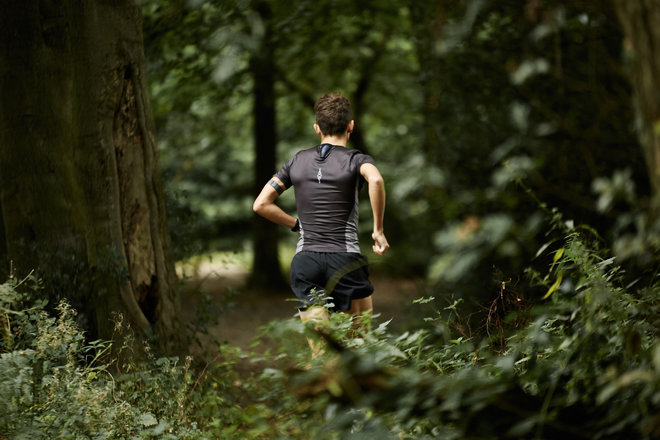 Thanks to the Incus Cloud app, the data will all sync to your phone so you can take a closer look at what’s you’re doing – with insights to tell you what it all means. From there, you can aim to make improvements to either avoid injury or to boost your performance.

We mention that there’s no heart rate included: you will be able to link the Nova to other heart rate sensors, such as a separate arm or chest strap, or to some watches – although the smartwatch connectivity is currently listed as “coming soon” on the Incus Performance website.

We’d imagine that connection to bike computers would follow suit, so that, ultimately, you have one location for all your data, rather than having to look across separate apps, one from Incus and another from Garmin (for example). 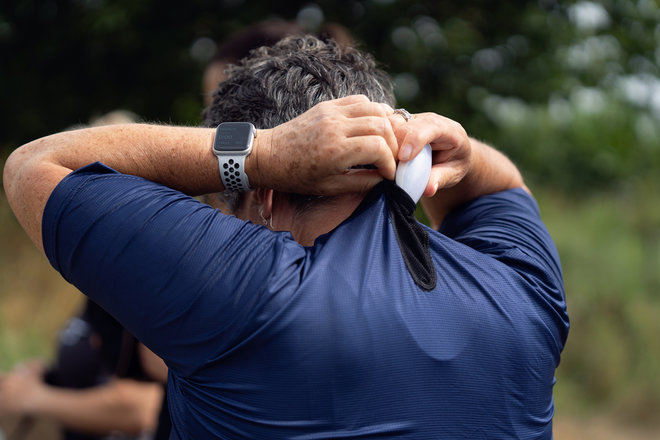 The current downside to the Incus Nova system is that you need to use the apparel supplied by Incus, with tshirts, vests, a trisuit all available, as well as a running T-Strap which you can wear as a harness for the device under other normal sportswear.

The Incus Nova costs £199.99 as part of a bundle (either a swim or run bundle) which includes access to the Incus Cloud platform for those sports too.

It’s an interesting approach to collecting and analysing data, going beyond that which you’ll get from a typical wearable – the question is whether you’re serious enough about your sport to need the additional insights the platform will bring.