Trolls and stalkers are a major issue on social networks, particularly when many people prefer to keep their profiles open for professional reason, but still attract attention from undesirable people which pollute their comments section.

Instagram, the home of many influencers, is working on helping users manage undesirable followers. Reverse engineer Alessandro Paluzzi has found Instagram is working on two new tools to block people from seeing your posts.

The first is the ability to block followers en-masse, rather than one at a time.

This should make it much less work to curate your followers.

The second is the ability to bock not just the account, but any future accounts created by that person. 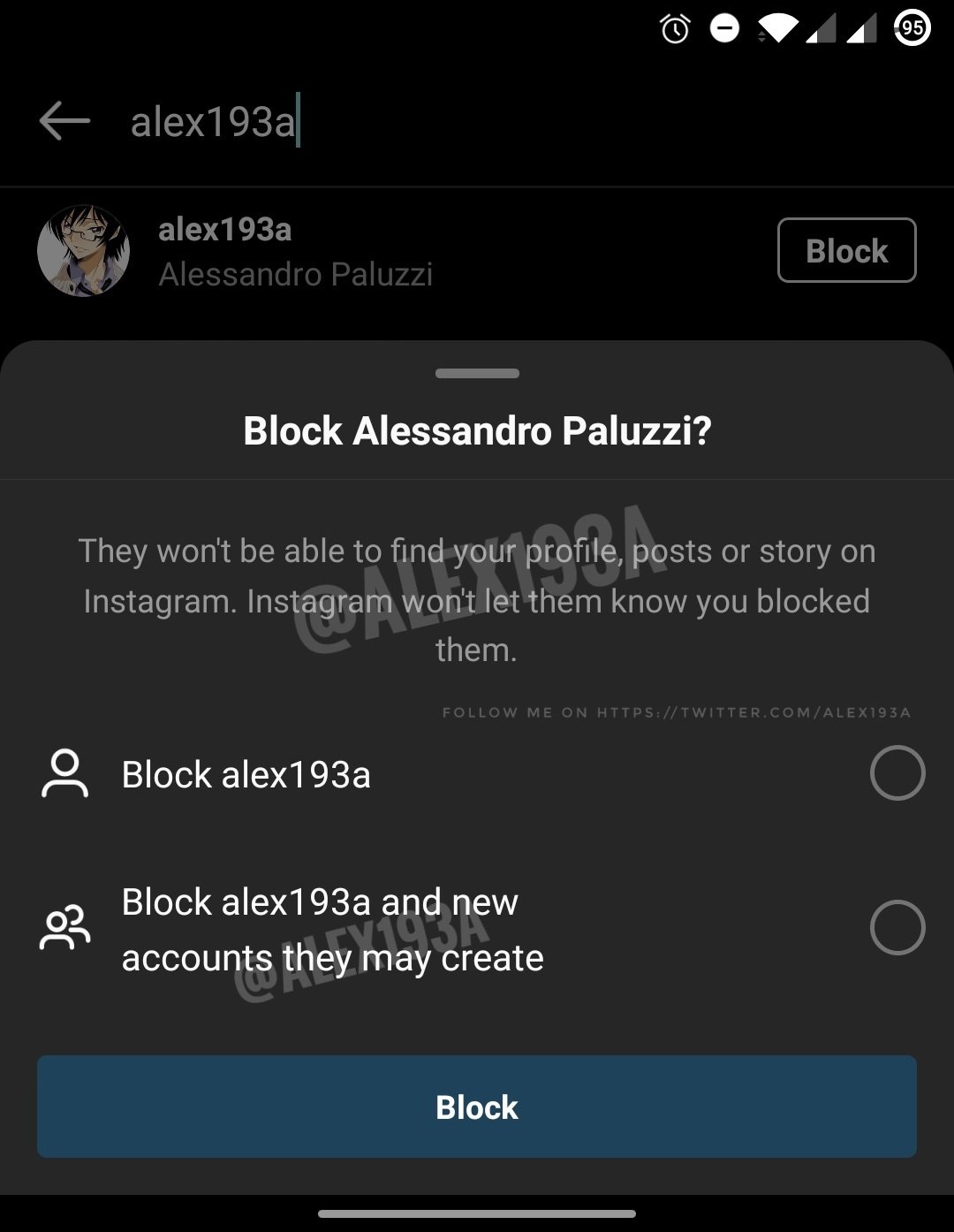 It is not clear how Instagram will know that other accounts are created by the same person, but some detection technique will presumably be involved.

The tools will of course be in addition to any privacy tools Instagram already use, but as mentioned earlier many people prefer to maintain a public presence while still not wanting everyone being able to view and comment on their posts.

What do our readers think of these coming improvements? Let us know below.