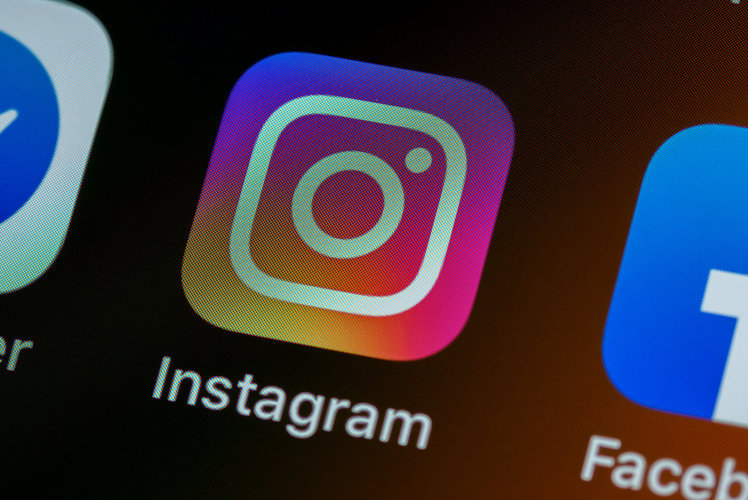 Instagram may be stepping up the integration of voice notes in its app, with a look at a potential feature that might be coming to its Stories system.

The social media app has become more and more friendly to those who like to record voice notes rather than writing out messages in recent years, and that is seemingly going to step up further with the ability to reply to people’s Stories with voice notes.

The feature was sniffed out by Alessandro Paluzzi on Twitter, and there’s no guarantee that it will hit the live version of Instagram for actual users, but you can see that it’s being tested.

#Instagram is working on the ability to reply to Stories with voice messages pic.twitter.com/6fQNSxB04e

With merely a testing screenshot like this to go on, of course, we’re left with quite a few unknowns about how the feature would actually work, including the question of whether you’d only be able to message people with voice notes if you’re followed back by their account.

This could otherwise leave the system open to some potentially abusive uses, although that’s equally true of the text replies that you can currently send.

Instagram itself isn’t saying anything about the potential feature, of course, so we’ll have to sit tight and wait for official word on whether it’s actually going to roll out, and when that might happen.