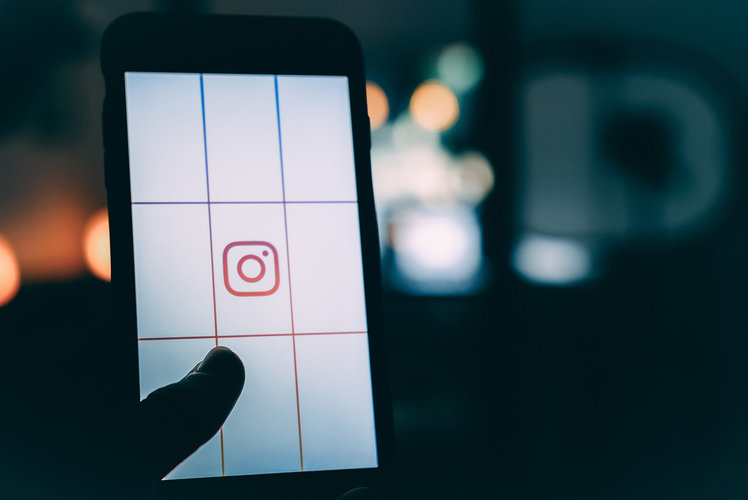 Instagram is expanding its translation technologies to stories, five years after launching the feature for posts and captions.

Basically, the social media app is offering the ability to automatically translate text in story posts. When it detects a foreign language in a post, it will display a “See Translation” option on the top corner of the screen. All you need to do is tap that to immediately see a translation at the bottom of your screen.

According to Instagram, its stories language translation feature will be available globally at launch, and it currently supports over 90 languages, including Arabic, Hindi, Japanese, and Portuguese. (Instagram said support for certain languages might vary depending on the operating system you’re using.)

The idea behind the feature is to make sharing stories with international audiences much easier. Keep in mind, in 2016, Instagram began offering automatic translations for comments, captions, and user bios. Although it launched stories less than a month later, it didn’t bring translations to them.

It’s worth noting Instagram’s automatic translation technology only works on text within stories. Audio translations aren’t available “at this time”. We suspect that feature could be in the works, given Instagram rolled out automatic captioning for English stories in May. Let’s just hope it doesn’t take years to debut.

For more about Instagram Stories, see our handy guides: