4 months after the announcement, the Intel 12th Gen ThinkPad X1 series is finally available for sale in several popular markets across the globe, which include the US, UK, Australia, Europe and Southeast Asia.

Do note that this is the recommended retail price for the laptops as Lenovo ThinkPad relatively go on sale quite often.

So competing in the premium business ultrabook category, what features does the Intel 12th Gen ThinkPad X1 series pack to justify its price tag?

The X1 Carbon has always been one of Lenovo’s best engineered business laptops with its svelte, durable chassis that is certified MIL-STD 810H standard durability compliant. This means the laptop is able to withstand extreme temperature, extreme dust, extreme humidity, pressure and more.

The new generation of the X1 Carbon is configurable up to Intel’s latest 12th Gen Core i7 P-series or U-Series mobile processors which claims to bring 1.5x better power efficiency than the previous generation. Accompanying the CPU is up to 32GB LPDDR5 5200Mhz dual-channel RAM and Up to 2TB PCIe Gen 4 SSD storage, for the fastest performance for day-to-day tasks. 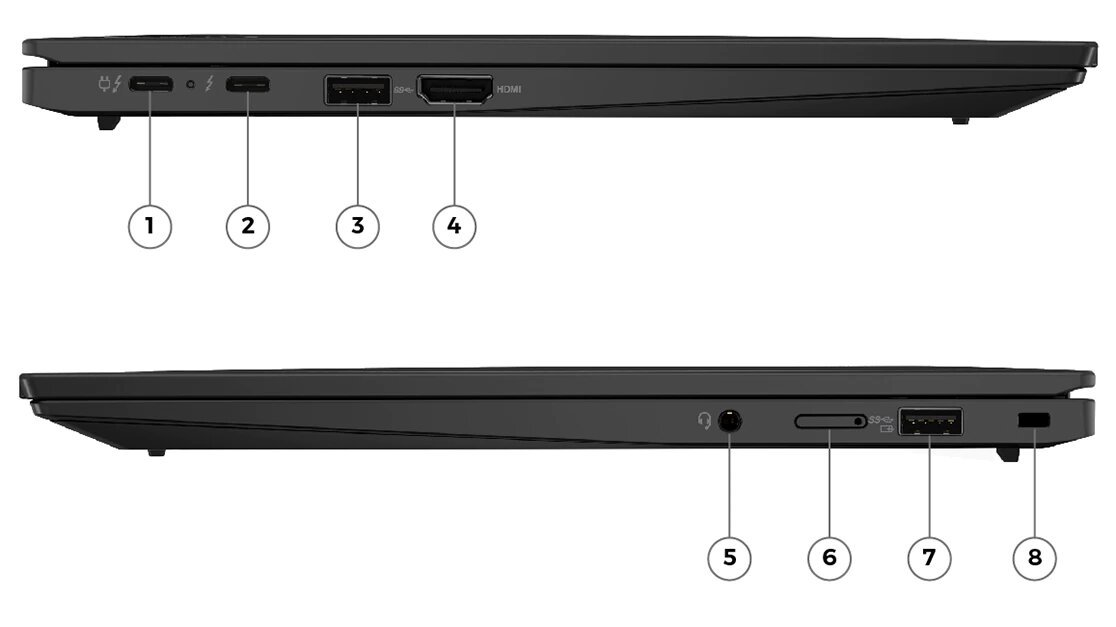 The ThinkPad X1 Yoga possesses many identical specs to the X1 Carbon. The only major differentiator here is that it is a “Yoga” laptop. The X1 Yoga is a 2-in-1 business convertible laptop that allows the users to switch from laptop to tablet to tent mode in under a minute. Whether you want to sketch or sign a document on the go, the X1 Yoga has an included Lenovo stylus that can always accommodate your workflow.

Lenovo is expected to bring the Intel 12th Gen Thinkpad X1 Carbon and X1 Yoga to more markets soon later in the year as well, which includes markets like the Middle East, Africa, Latin America, East Asia and South Asia.