Intel launched its Alder Lake processor architecture today, and at their Architecture Day 2021 event the company explained that the processor was specially optimised for Windows 11.

Windows 11 for the first time takes advantage of Intel’s big.LITTLE architecture and when Intel spoke about its Alder Lake processor and hybrid architecture along with the new Arc GPUs the company said:

To enable this high level of coordination that improves real-world performance, Intel has partnered with Microsoft to incorporate this revolutionary capability into the next version of Windows 11.

When Microsoft was interviewed on the subject, Mehmet Iyigun – Partner Development Manager, said:

Throughout the development cycle of Windows 11, my team worked with our colleagues at Intel to update and optimize our next operating system to make the most of the Performance Hybrid architecture and Thread Director in particular.
With Thread Director feedback, the Windows 11 thread scheduler is much smarter in dynamically choosing the most appropriate core based on the workload to get the best power and performance. 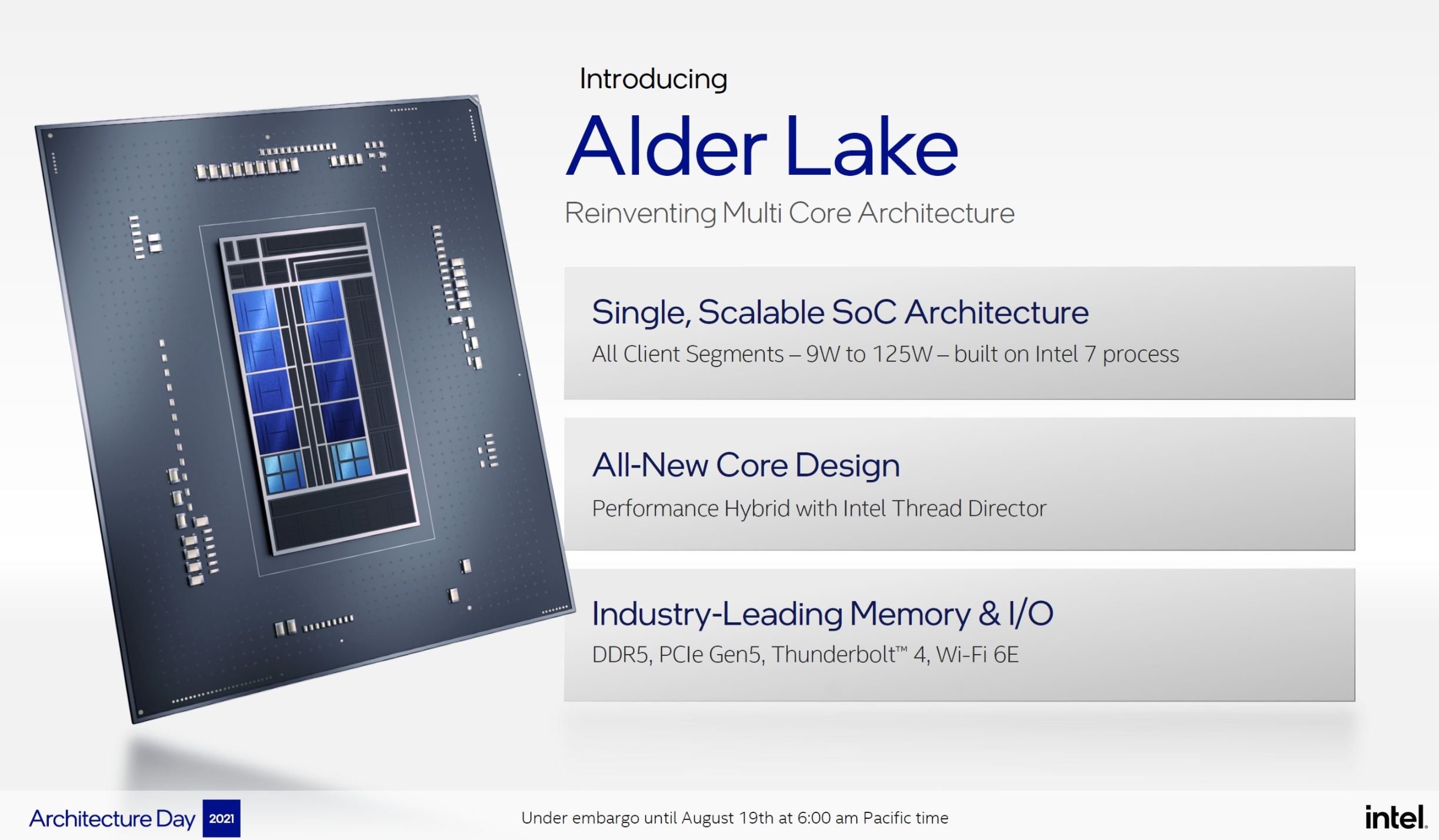 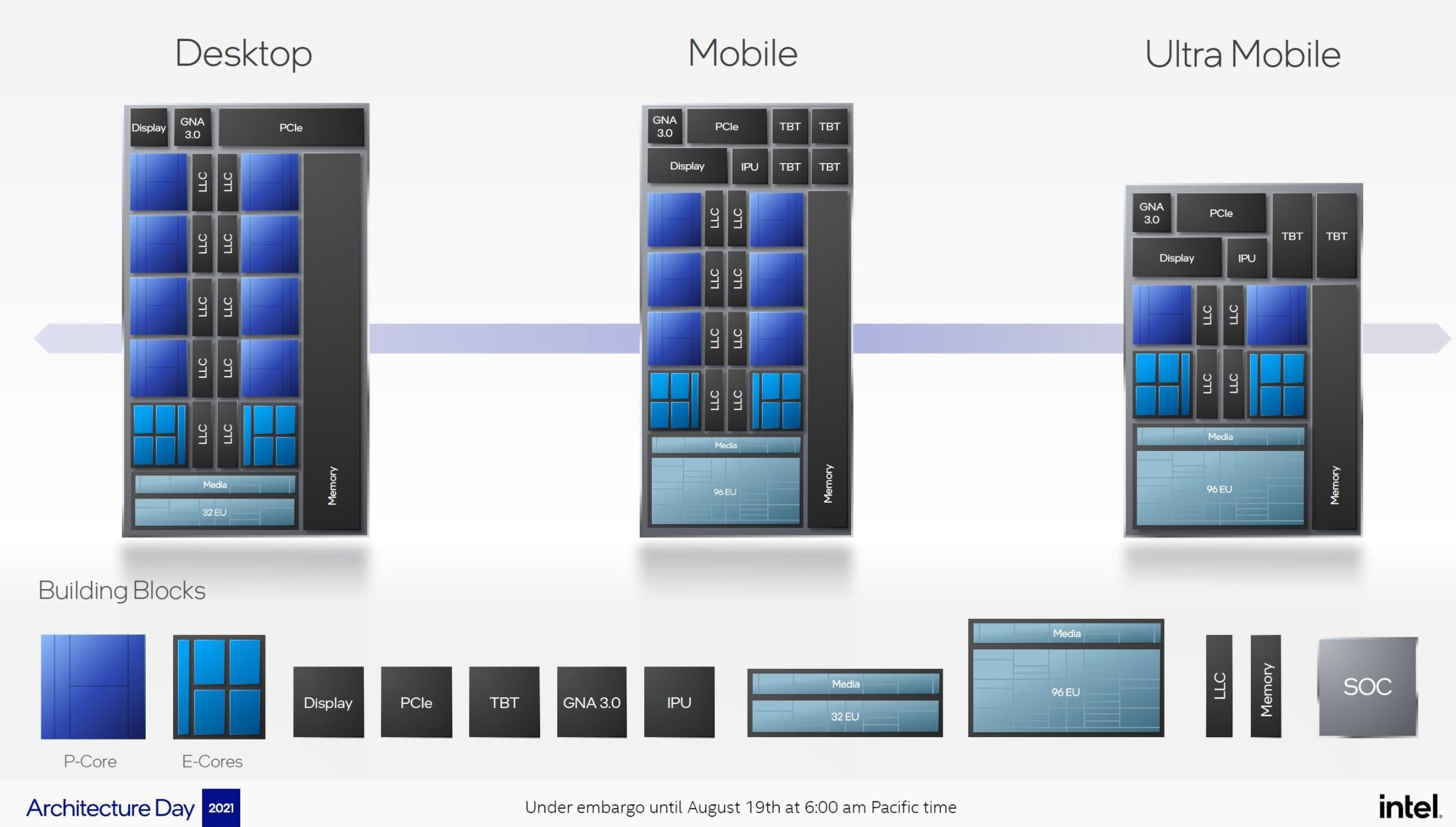