Following plans first unveiled last year during the launch of their DG1 GPU, Intel sends word this morning that the first Iris Xe video cards have finally begun shipping to OEMs. Based on the DG1 discrete GPU that’s already being used in Intel’s Iris Xe MAX laptop accelerators, the Iris Xe family of video cards are their desktop counterpart, implementing the GPU on a traditional video card. Overall, with specifications almost identical to Xe MAX, Intel is similarly positioning these cards for the entry-level market, where they are being released as an OEM-only part.

As a quick refresher, the DG1 GPU is based on the same Xe-LP graphics architecture as Tiger Lake’s integrated GPU. In fact, in broad terms the DG1 can be thought of as a nearly 1-to-1 discrete version of that iGPU, containing the same 96 EUs and 128-bit LPDDR4X memory interface as Tiger Lake itself. Consequently, while DG1 is a big first step for Intel – marking the launch of their first discrete GPU of the modern era – the company is planning very modestly for this generation of parts. 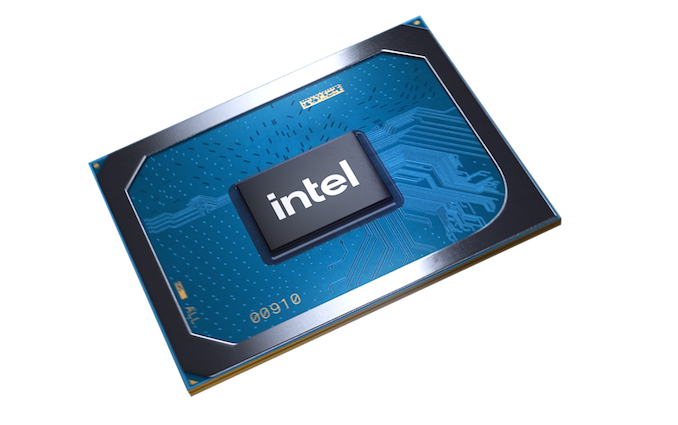 The first DG1 GPUs were shipped in the fall as part of Intel’s Iris Xe MAX graphics solution for laptops. At the time, Intel also indicated that a desktop card for OEMs would also be coming in 2021, and now, right on schedule, those desktop cards have begun shipping out.

Overall, Intel is taking a very OEM-centric approach to their DG1 products, and that goes for both laptops and the desktops. Even the desktop Iris Xe cards won’t be sold as retail – as entry-level cards, they are unlikely to fly off of shelves – and instead are only being sold to OEMs for use in pre-built systems. And even then, the cards were co-designed with ecosystem partners – of particular note, ASUS – rather than Intel building and shipping out their own video cards. So by desktop video card standards, Intel is being somewhat hands-off at the moment.

In a curious twist, the desktop cards will have slightly lower specifications than the laptop parts. While I’m still waiting to hear what the TDPs and final clockspeeds will be, Intel’s announcement confirms that the Iris Xe cards will only ship with 80 of 96 EUs enabled, rather than being fully-enabled in the case of the laptop parts. Given that this is an entry-level part, any further drop in performance isn’t doing the part any favors, but at the same time it was never going to be a speed-demon to begin with. At any rate, given that no chip has perfect yields, we now know where salvaged DG1 chips are going. 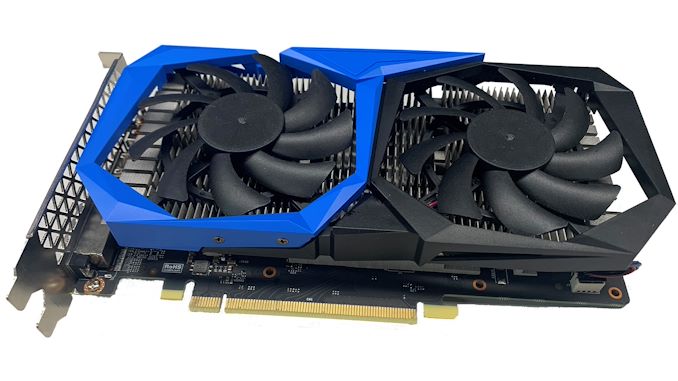 As for Intel’s target market, the company is targeting what they’re calling the “high-volume, value-desktop market.” Notably, unlike the Iris Xe MAX launch, Intel’s (admittedly brief) news release doesn’t spend much time focusing on the cards as a secondary accelerator, and instead are promoting these as a superior solution over existing graphics options. Given the focus on things like AV1 decoding, HDR support, and deep learning inference performance, I’m assuming that these will primarily be showing up in Atom (Gemini Lake Refresh) systems. Though it may also show up in low-end Comet Lake Celeron and Pentium systems, where vendors are looking to add a few more display ports and take advantage of the additional hardware accelerator blocks for things like video encoding, similar to how Intel positioned Iris Xe MAX for laptops.

Finally, given the OEM-centric nature of today’s launch, Intel isn’t publishing any specific availability dates for their Iris Xe video cards. But we expect that they’ll begin showing up in short order.