A tour of Intel’s Israeli research laboratory has accidentally leaked the next generation of Thunderbolt.

During the tour by Executive Vice President and General Manager of the Client Computing Group, Gregory M. Bryant, he tweeted some pictures, including the one below, which included a poster describing the technology targets, noticed by Anandtech. 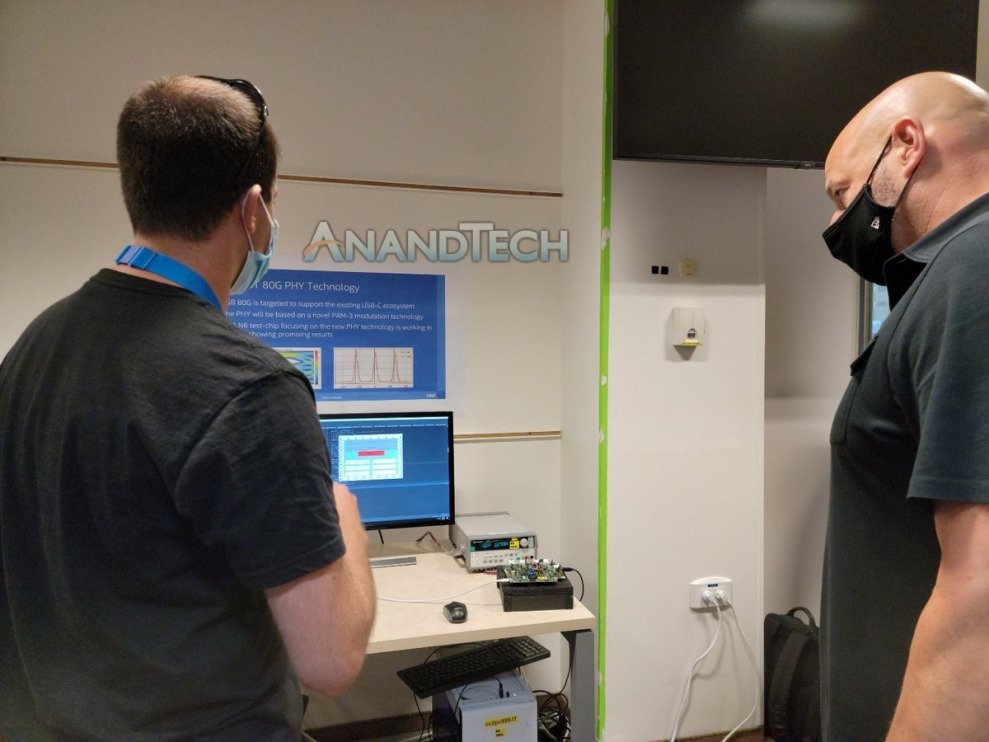 The photo suggests the next generation of Thunderbolt will target 80 Gbit/sec, up from the current 40 Gbit/sec for Thunderbolt 4. It will of course remain compatible with the USB-C connector. 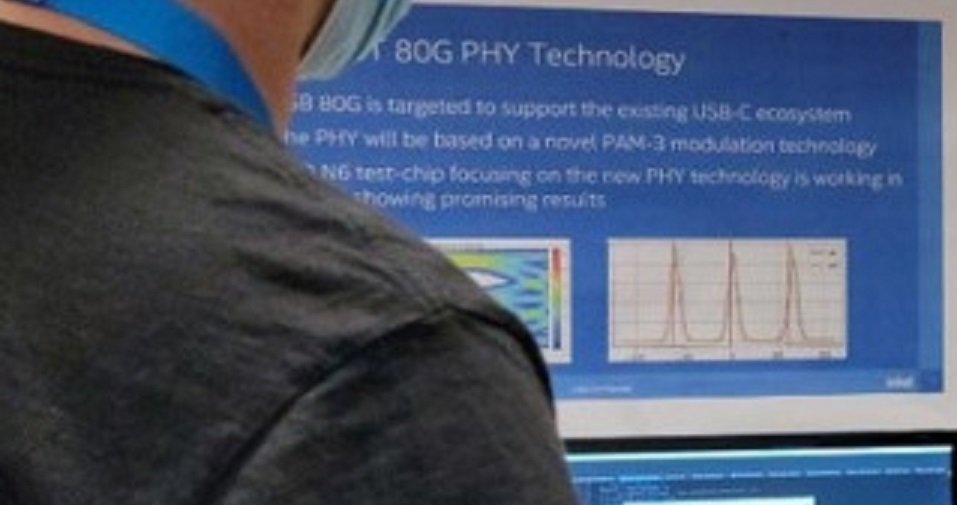 It is being tested with the pulse amplitude modulation PAM-3 technology and the chips to enable this is reportedly being produced by TSMC using 6nm technology.

Intel has since deleted the image, and it is not clear if and when the technology will finally show up in hardware.