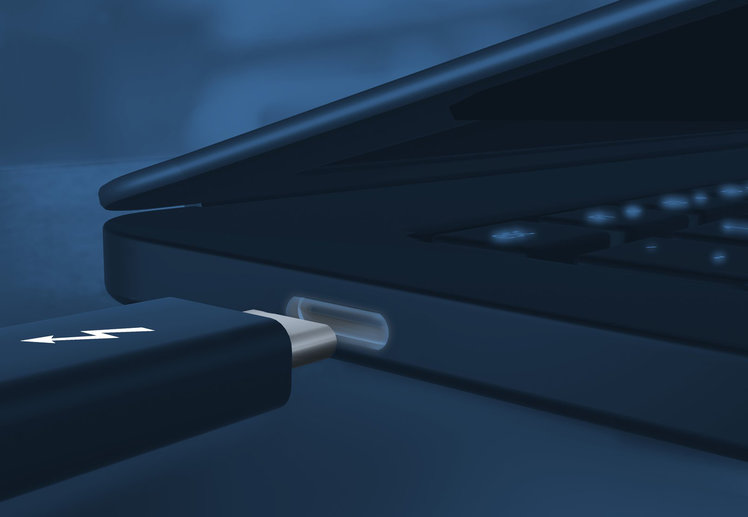 In 2021 Intel seeming accidentally revealed some details on Thunderbolt 5, namely the massive increase in transfer speed.

Just recently during the Intel Tech Tour 2022 which happened in Israel, Intel took some time to demo the future of Thunderbolt with a working sample of the tech. The company showed off a teaser video of the new hardware in action and spoke a bit about the reasoning behind the move toward this tech.

Intel has noted that Thunderbolt is popular with content creators who need to move large video files in a hurry and with 8K footage becoming more popular this is even more important. 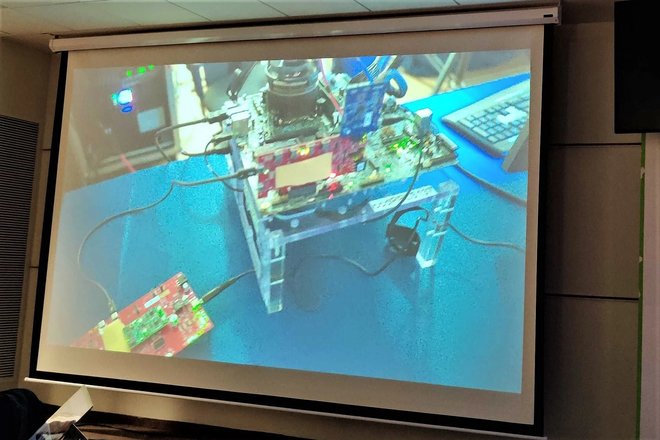 The teaser video showed a high-speed Thunderbolt device connected to an external SSD via what appears to be a PCI-e card. Although the information is sparse at the moment and the video was just a tease, it’s an interesting view of what’s coming.

The timing also fits nicely with the upcoming launch of Intel’s 13th generation CPUs code-named Raptor Lake which were also teased at the event. Raptor Lake CPUs are said to be able to run up to 6GHz at stock clock speed and Intel claims as much as 8GHz with liquid nitrogen cooling and overclocking.

We’ll find out more about those processors at the end of the month.