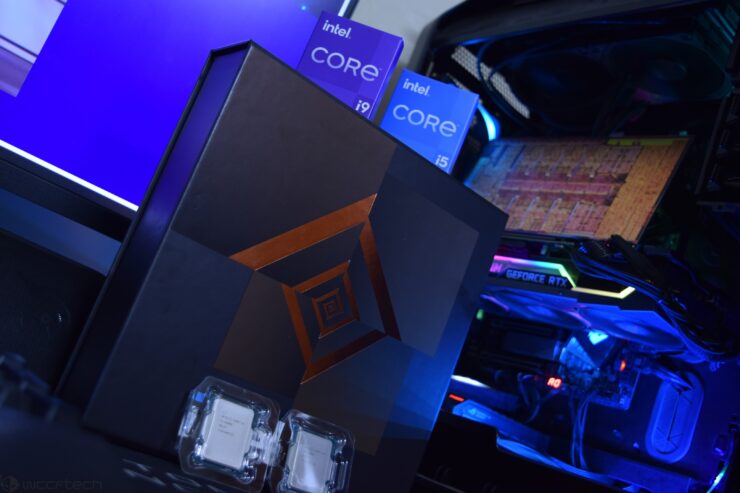 Michael Larabel of the website Phoronix reports that further patches are actively included in the open-source Linux kernel, especially in tuning the kernel scheduler and improving the efficiency cores for the current Alder Lake processors. Intel has recently added more patches for the Linux sched/fair code to assist with the company’s hybrid CPUs, such as the upcoming 13th Gen Core Raptor Lake CPUs.

Ricardo Neri, an engineer at Intel, submitted four sets of patches to the Linux kernel yesterday to better adjust the Linux kernel scheduler code for the company’s hybrid CPUs, including avoiding excessive mitigations within the statistical machine translation (SMT) domains.

In the notes for the patch series, Ricardo Neri comments,

Intel processors that support Intel Turbo Boost Max 3.0 use asym_packing to assign higher priorities to CPUs with higher maximum frequencies. It artificially gives a lower priority to the higher-numbered SMT siblings to ensure they are used last.

This results in unnecessary task migrations within the SMT domains.

On processors with a mixture of higher-frequency SMT cores and lower-frequency non-SMT cores (such as hybrid processors), a lower-priority CPU pulls tasks from the higher-priority cores if more than one SMT sibling is busy.

Do not use different priorities for each SMT sibling. Instead, tweak the asym_packing load balancer to recognize SMT cores with more than one busy sibling and let lower-priority CPUs pull tasks.

Currently, no performance numbers or benchmark tests were published as part of the new sched/fair patch series submitted by Intel. However, the recent kernel behavior could usher in Efficiency cores (E-cores) pulling tasks from the Performance cores (P-cores). It could offer variations in some regions of Alder Lake performance and Intel’s next-gen hybrid CPUs, such as the next Gen Core Raptor Lake series.

Intel’s 13th Gen Core Raptor Lake processors are an optimized version of the 12th Gen Alder Lake CPUs. The new processors will be based on the same 10nm ESF ‘Intel 7’ process node, use the same P-Core & E-Core design, and be supported on existing motherboards.