Intel released a new graphics driver for company products that is Windows 11 compatible. The new driver is available as a stable version and adds support for Auto HDR and the game F1 2021 as well.

Intel is the first of the big three, AMD and Nvidia are the other two companies, that released a stable driver for Microsoft’s upcoming Windows 11 operating system. Expected later this year, likely in October 2021, Windows 11 is offered as a free upgrade for customers who run Windows 10 on their devices, but only if the system meets Microsoft’s new hardware requirements for its new operating system.

The release notes reveal additional information about the released driver. It requires a 6th generation Intel Core processor family or newer with integrated graphics and is compatible with Windows 10 version 1809 or later, and Windows 11. You may check the full list of supported operating systems and Intel hardware on the release notes page.

For Auto HDR support, a new feature of Microsoft’s Windows 11 operating system, a 10th Gen Intel Core processors with Iris Plus Graphics or higher is required.

Besides support for the formula one racing game F1 2021, Intel’s new graphics driver includes optimizations for the games Moonlight Blade and Call of Duty: Warzone. Both should benefit from reduced loading times and stuttering on DirectX 12. 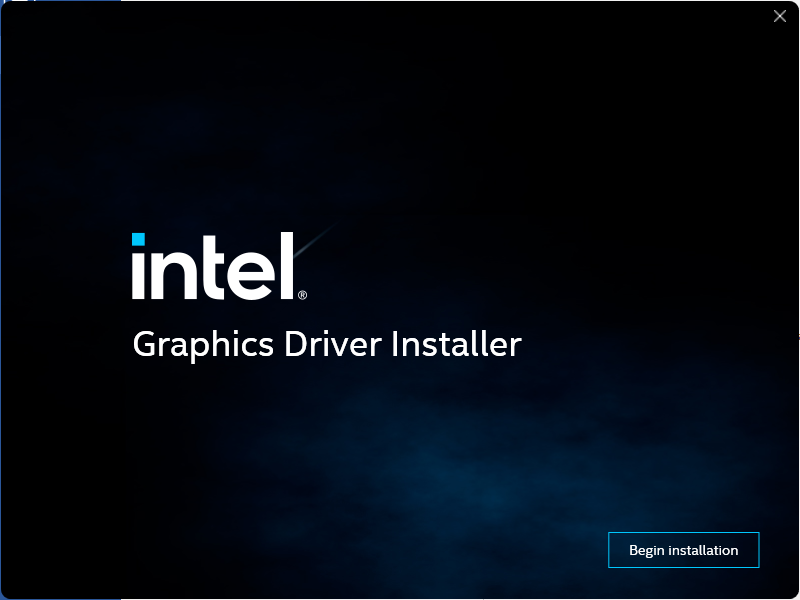 The new Intel driver addresses several issues that users may have experienced in the past. Besides fixes for games that address crashes, hangs or graphic anomalies, the driver is also fixing the sleep and resume issue when using HDMI 2.0 monitors. The display would not light up on resume from sleep or standby.

The list of known issues lists issues in games that may lead to crashes or hangs. Among the games are Call of Duty: Black Ops Cold War, Moonlight Blade, Necromunda: Hired Gun, Need for Speed Payback, Rage 2 and many more. Some issues are very specific, e.g. when changing the resolution in NBA 2K21 from 1920×1080 to 1600×900 or 1280×720, others may be experienced when any graphics settings are changed.

AMD and Nvidia have yet to release stable drivers for Microsoft’s Windows 11 operating system, but are expected to release them in the coming weeks.

Now You: do you update graphics drivers regularly?