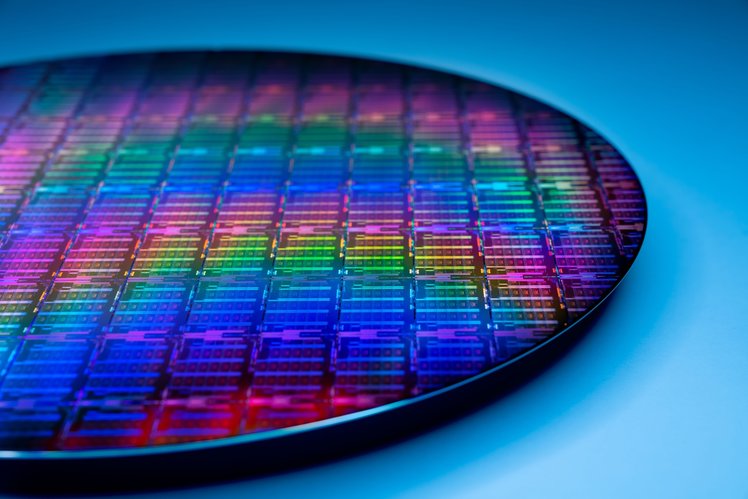 Intel has announced a major shift in strategy that will see it make chips for others instead of just its own.

These will include ARM and RISC-V chips and it’ll mean that, basically, Intel is better placed to respond to what’s clear – that ARM-based chips are going to be increasingly used in computing as we’re seeing with Apple Silicon and Qualcomm Snapdragon-based PCs.

And of course, we all have stacks of other ARM-based chips in our phones and tablets. Other chip manufacturers like Samsung and TSMC have cashed in on the revolution here, making chips for others including AMD, Nvidia, Qualcomm and Apple as well as Samsung’s Exynos lineup and Huawei’s Kirin series.

We’re in the midst of a serious semiconductor shortage at the moment and, while Intel’s move won’t help in the short term, it will if shortages continue. And because of increased manufacturing competition, tech may well become cheaper.

In a speech, Intel’s new CEO Pat Gelsinger announced the new strategy which, at its core, involves a $20 billion investment in two manufacturing plants in Arizona, though chips will be made at other fabs including its one in Ireland.

Gelsinger also suggested it would be willing to manufacture chips for anybody, including Apple. That’s an interesting statement given Intel’s current terrible ad campaign against Apple Silicon and Gelsinger’s other previous comments.

Intel also said it was working with Amazon, Cisco, IBM, and Microsoft – the latter of whom it is rumoured to be working on an ARM-based chip with for its Surface range. That in itself would be an interesting move considering Microsoft designed the chip inside the Surface Pro X in cahoots with Qualcomm. 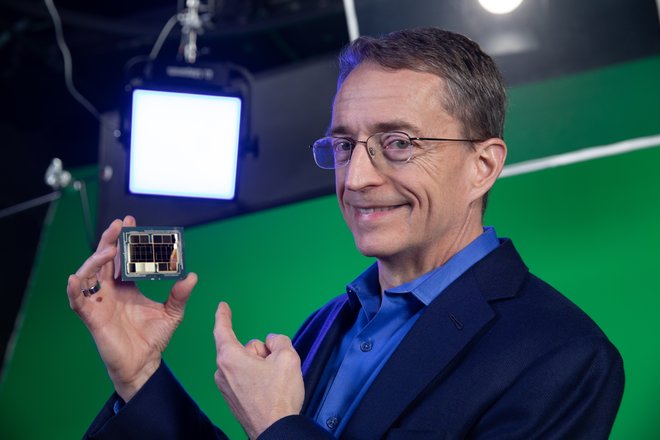 Gelsinger also announced news that we have been long-awaiting, that its first 7nm x86 chip Meteor Lake will have its design set in stone later this year. Gelsinger also suggested that it would use other chipmakers to help fulfil its needs here.

The bad news is that it won’t be with us until 2023, which is a year later than we’d previously been told and a full five years later than we thought in the middle of last decade.

That last sentence alone probably shows the trouble Intel has been in these last few years as it has struggled to respond to a changing market for its wares. AMD started shifting 7nm chips in earnest at the start of 2020 after launching them in 2019.

And, if you’re thinking that Intel previously made ARM-based chips, it did. But it sold its Xscale unit to Marvell in 2006.