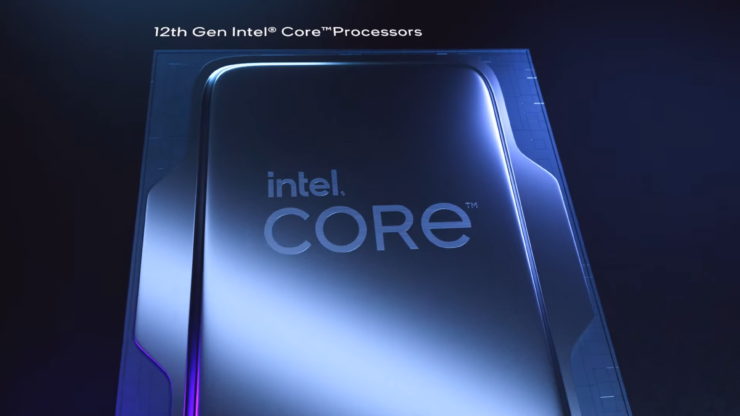 ASUS & Colorful reveal non-K Intel Alder Lake CPUs for 2022, offering Up To 65W and Down To 35W variations for low-power and premium PC options

The two motherboard manufacturers listed unreleased CPUs within their validation lists for CPUs compatible with their new motherboard series. Intel’s Alder Lake-S is shown to already be supported through the latest BIOS versions. ASUS is set to release the ROG MAXIMUS Z690 APEX, while Colorful is expected to release the CVN Z690 GAMING FROZEN V20.

VideoCardz noticed that the silicon stepping is unique for these new models. The two silicon stepping variations, C0 and H0, showcase both the 8+8 full core implementation (C0) and a slimmer variation lacking the Efficient cores (H0). It is to note that certain entry-level CPUs lack support for Team Blue’s hybrid architecture and will not offer this particular core type.

Retail versions of the Intel Alder Lake-S CPU will utilize a 6-core i5-12400 CPU and use the C0 silicon, even though there are both H0 and C0 variations. This is more consumer-friendly due to buyers of the CPUs not having to be aware of the exact variation they are purchasing.

The Intel Non-K lineup is more intended for standard and more cost-effective gaming setups. They don’t necessarily offer the higher overclocking capabilities or the higher clocks (and higher TDP) as the unlocked SKUs but they do offer lower TDPs and are a perfect fit for OEMs and their pre-built options. As such, Intel is expected to launch at least six non-K variants of its 12th Gen Alder Lake-S Desktop CPU family.

During CES 2022, Intel is set to have a press conference where they will reveal the full 12th Gen Core desktop series. The new CPUs will also introduce cost-efficient H610, H670, and B660 motherboards.