Intel launched a new ad campaign starring Justin Long, Apple’s “I’m a Mac” actor, but for this campaign, Long is singing the praises of PC laptops and comparing them to MacBooks. The thing is, for reasons that we can’t quite figure out, Intel actually made the MacBook Pros in its commercials look better than they do in real life, as spotted by tech YouTuber Rene Ritchie.

Take a look at these two photos. The one on the left is a photo of a MacBook Pro with an M1 chip taken for The Verge’s review. The one on the right is taken from this Intel ad. Can you spot the difference? 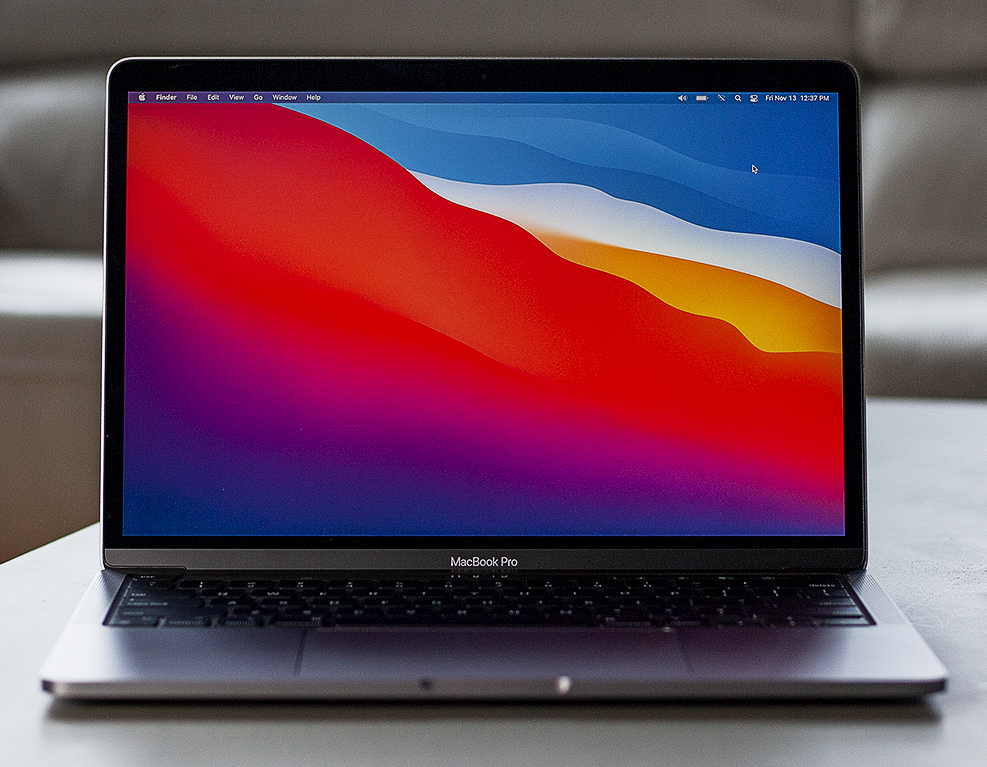 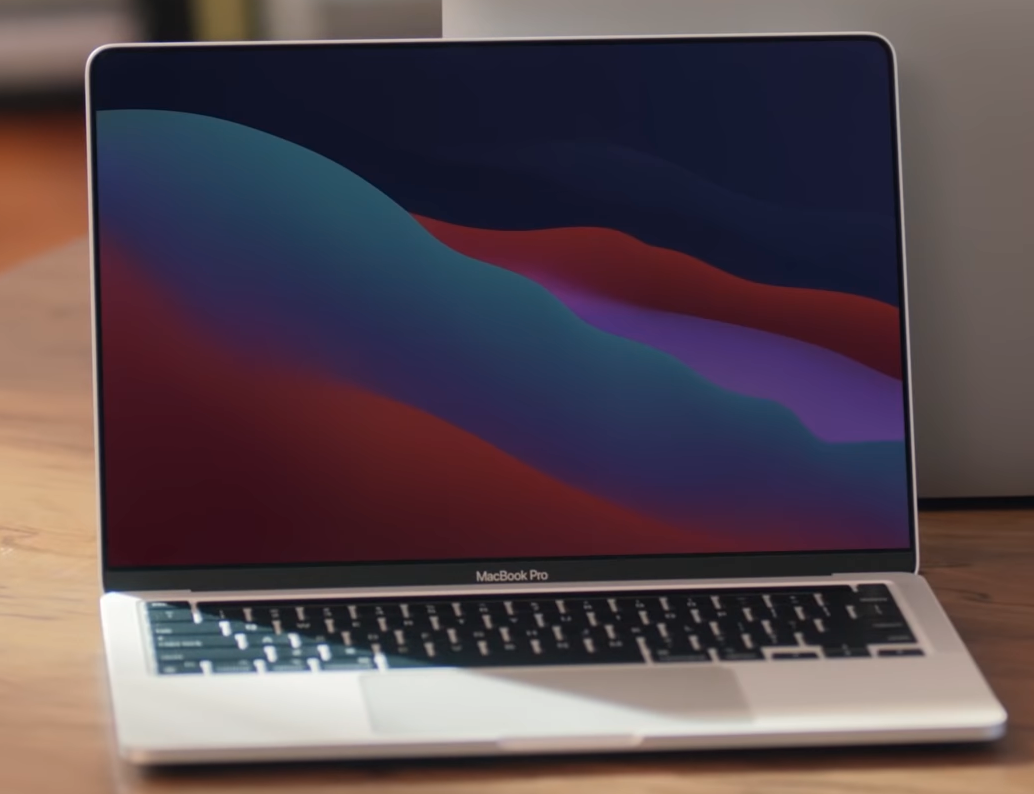 But Intel’s fabled all-screen MacBook Pro didn’t make just one appearance. It’s also in this ad, which attempts to ding the MacBook Pro for not being a 2-in-1. Look at that Mac — all screen!

Intel did confirm to The Verge on Friday that it used real MacBook Pros with an M1 chip in the commercials, but the company wouldn’t initially say what it may or may not have changed about them: “With respect to filming and showcasing details, we’re not commenting at this time,” an Intel spokesperson said.

However, Intel’s Ryan Shrout confirmed a likely theory on Saturday: Intel changed the look of the MacBook Pros’ screens in post-production, which had the happenstance effect of making their screens look better than they do in real life. It was a rush job, apparently, and they made a mistake when compositing.

(If you look at the image from the second ad, you can also see some kind of blackish-haze applied over the screen, which probably wouldn’t be there in reality.)

These ads, in my opinion, are also kind of missing the point. None of Intel’s four new commercials demonstrate how Intel’s chips can compete with the MacBook Pro’s real advantage: Apple’s speedy and battery-efficient M1 chip. (So far, Intel has only produced cherry-picked benchmarks to try and hit back at the M1.) And by trying to dunk on the MacBook Pro, Intel is also, in a way, dunking on itself, since it still provides chips for some models of the Apple laptop.