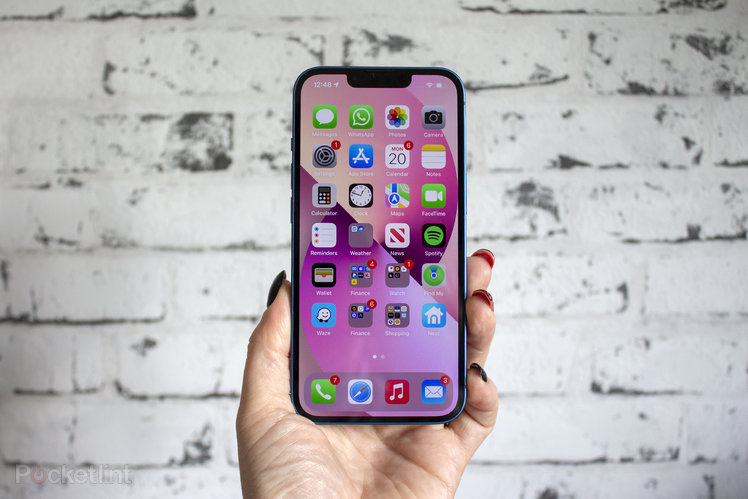 Apple typically releases the next-generation iPhone series in autumn. It tends to be announced alongside updated versions of iOS and iPadOS, operating systems designed to power the iPhone and iPad.

For instance, in September 2021, Apple announced iOS 15 and iPadOS 15. So, this year, it’s expected to announce iOS 15 and iPadOS 15. These updates should be very similar, with the main differences being one is meant for the iPhone and the other for larger-screen iPads. Here is everything you need to know about iOS 16 in particular. We are rounding up details as they leak. Plus, we’re including our personal wishlist. 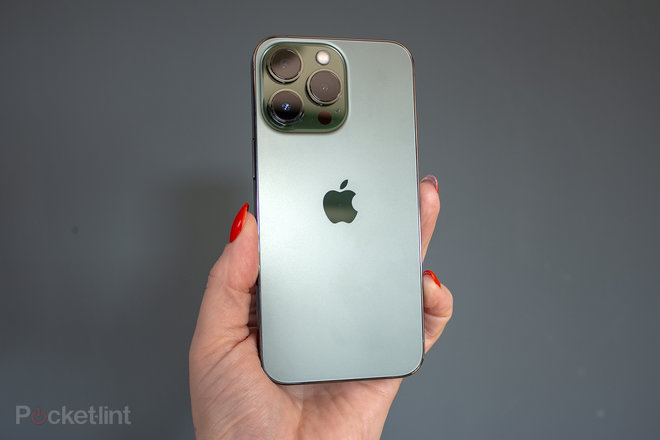 Apple usually announces a major software update for the iPhone at its annual developer conference, WWDC, and it releases a developer beta immediately after. It’s then followed by a public beta, which anyone can test. The official release for newer iPhone models usually doesn’t arrive until September – at the same time as the next iPhone. Last year, for example, Apple released iOS 15 on 20 September (or about a week after the iPhone 13 event). Should Apple’s iPhone 14 event take place this September, as iPhone events typically do, then iOS 16 would presumably roll out a week later.

iOS 16: How to try the public beta

You can install the latest public betas of iOS and iPadOS in less than five minutes. Just be sure to join Apple’s beta software program first, and then you can get install the betas to test. Pocket-lint has an in-depth guide that explains how to install the iOS public beta if you need extra help. Keep in mind the iOS 16 public beta is not yet available. It will probably go live this summer, following the beta test for developers. 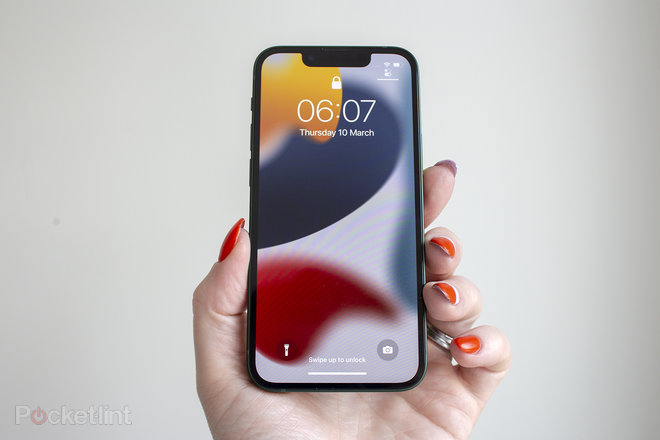 iOS 16: Which iPhones are compatible?

Although Apple releases major software updates to iOS every year, it tries to ensure older iPhone models are supported. For instance, iOS 15 works smoothly on the 2015 iPhone 6S and later. However, according to French site iPhoneSoft, iOS 16 will only support iPhone models that feature an A10 processor or higher. That’s the iPhone 7 and up. Notably, the iPhone 6S, 6S Plus, and the iPhone SE 2016 aren’t compatible.

Little is known about iOS 16 right now because it’s not yet available. Only a couple things have leaked out about the software – but please take this all with a grain of salt until Apple officially announces iOS 16.

Also: How to add widgets to your iPhone home screen

LeaksApplePro reported that iOS 16 should introduce “big widgets”. It even tweeted an image that showed apps displayed in larger squares and rectangles. But there are critics of this image.

EXCLUSIVE: iOS 16.
Be prepared for interactive widgets! Apple is now working on these “big widgets” internally named InfoShack.
Will tell you more about them soon. pic.twitter.com/GZF9zYjOsw

Also: Apple is working on a car crash detection feature for iPhone

Rumours indicate the iPhone 14 could feature a car crash detection mode that ca determine when a collision has occurred and automatically dial emergency services. This would presumably be an iOS 16 feature.

Pocket-lint will update this guide with a wishlist of features that the site’s editorial team hopes for – but, in the meantime, here’s a feature this article’s author either wishes for or expects in iOS 16:

Read: Will the iPhone 14 Pro have a hole punch? Possibly, and under-screen Face ID

Twitter leaker DylanDKT has claimed the iPhone 14 Pro will feature a pill-shaped hole-punch cutout for its front-facing camera, and that the majority of Apple’s Face ID technology will be hidden under the display rather than use a large notch. Keep in mind well-known Apple analyst Ming-Chi Kuo first said last year that the iPhone 14 Pro and 14 Pro Max models will use a hole-punch design. Kuo also claimed that Apple plans to bring back Touch ID in the form of an under-display fingerprint scanner, but that won’t happen until 2023. If Apple were to adopt under-screen Face ID, then that means iOS would need to support it.

Here’s hoping iOS 16 supports under-screen Face ID and that the next iPhone series comes with the hardware to enable such a feature. We’d like to say goodbye to the notch and get that screen real estate back.

There are rumours pple is working on an AR/VR headset called Apple Glasses. It might even release this year. If true, iOS 16 could offer built-in support for augmented reality experiences designed specifically for the headset. Perhaps Apple will also introduce its AR/VR headset alongside iOS 16 at the Worldwide Developers Conference in June. This would allow developers the time to create apps for Apple Glasses.

Apple hasn’t confirmed Apple Glasses are coming, however, so this is purely speculation at this point. Although hardware announcements are increasingly rare at WWDC, one can hope!