Apple rules the tablet market with its iPad range and every year, it comes up with notable upgrades. While 2020 is the year of the iPad Pro and a rumoured new base iPad, the Air is set to be updated next year. Yes, the middle-order iPad in Apple’s lineup that has been around since early 2019. Rumours suggest that the new iPad Air will be more akin to the iPad Pro and borrow most of its features.

For its performance, the iPad Air 4 will rely on the Apple A14 chipset. This chipset is expected to come with the iPhone 12 series later this year. Apple will offer storage options ranging from 128GB, 256Gb and 512GB. Similar to the iPad Pro, the Air will also gain a smart connector at the back of the device. This will allow compatibility with the Magic Keyboard that Apple announced a few months ago.

Another major upgrade for the iPad Air is tipped to be a USB-C port. Yes, Apple is finally expanding the USB-C port from its iPad Pro series to the more affordable iPad range. This should make it more appealing to those looking for a powerful iPad without breaking the bank. The iPad Air 4 is also supposed to get a quad-speaker setup similar to the iPad Pro series.

With all these upgrades, the iPad Air 4 may not be as accessible as the current model. The iPad Air 4 may start from as high as $649, which is almost a price hike of $150. This will make the iPad Air more premium and push it against Samsung’s high-end Galaxy Tab tablets. Apple may also want to increase prices of the iPad Pro and standard iPad in the coming year. 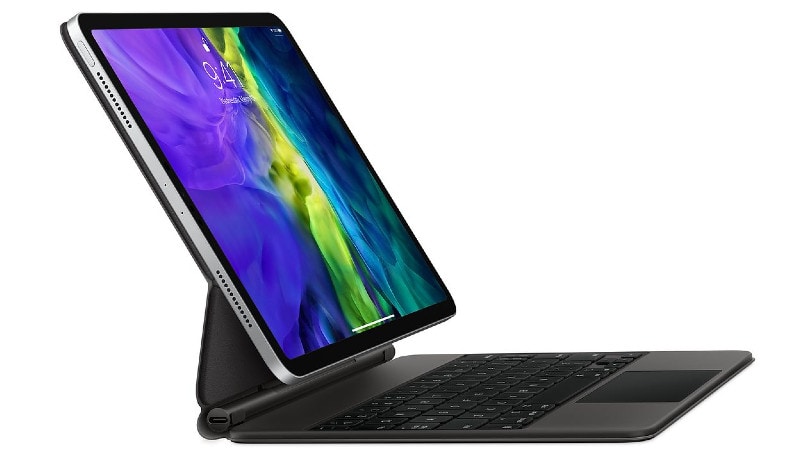 The new iPad Air is said to come out in early 2021, the same time as the original iPad Air 3 was unveiled. Given that the current generation Air is based on the 2017 iPad Pro, it won’t be a surprise if Apple resurrects the 2018 iPad Pro with some downgrades.