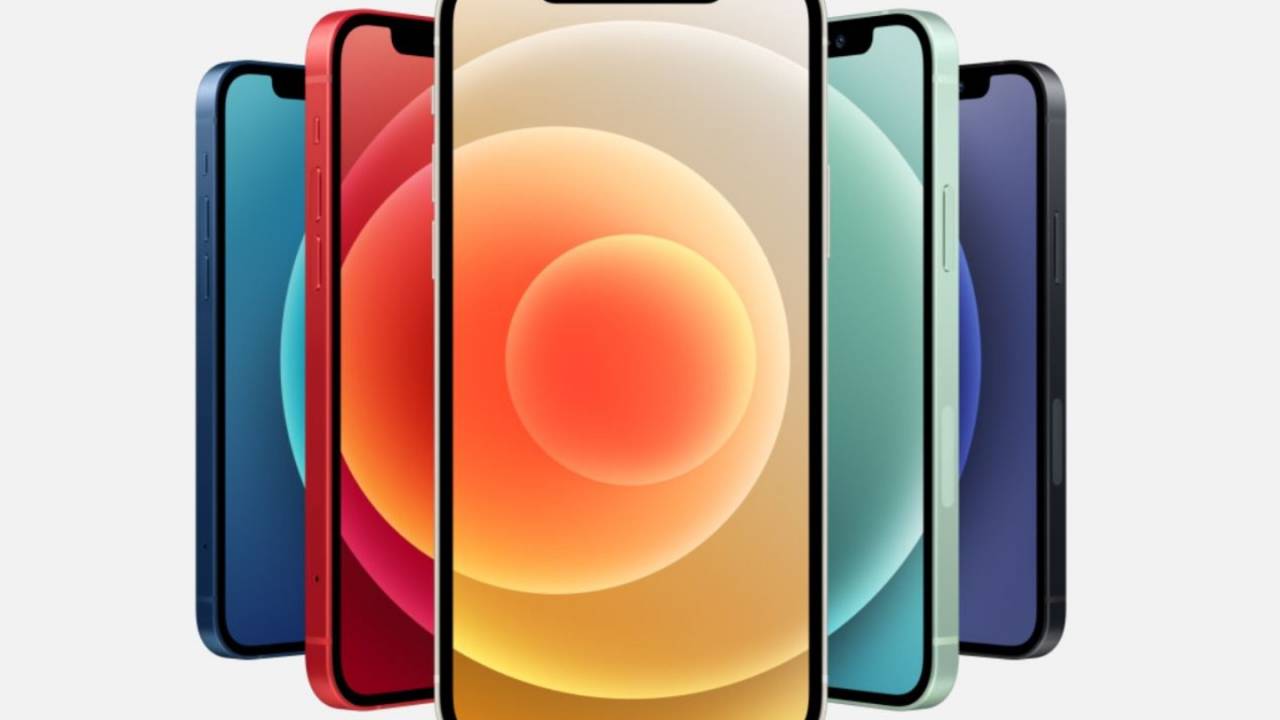 The iFixit team has wrapped up its teardown of Apple’s new iPhone 12 and iPhone 12 Pro models, giving consumers a look under the hood at what makes the devices tick, what has changed over the previous model, and the kinds of difficulties one may face if they attempt to fix the phone on their own. In addition to disassembling the iPhone 12, the team also took apart the MagSafe power puck introduced with the new models.

As you’d expect, disassembling iPhone 12 and 12 Pro models kicked off with removing some Pentalobe screws, then using suction cups, heat, and prying picks to open things up. The iFixit team notes that its engineers experienced various difficulties during this process, raising questions over whether the adhesive used to keep things together has been tweaked.

This time around, the iPhone opens from the right edge and once the screen is removed, the differences between the iPhone 12 and iPhone 12 Pro aren’t terribly noticeable. Things change as the teardown digs deeper, however, with iFixit noting that the iPhone 12 Pro has an extra snapper and the iPhone 12 has a plastic spacer in the void where the LiDAR Scanner is located on the Pro model.

The larger logic board found in these models likely explains the reason Apple flipped the sides used for the battery and SIM tray, the latter of which is modular in nature and easy to remove. Apple went with ordinary easily-removed Philips screws for the speakers, as well as an orange rubber gasket in the place of adhesive — something similar to Samsung’s design, making things much easier for repair technicians.

Ultimately, the iPhone 12 and 12 Pro received a respectable repairability score of 6 out of 10, with iFixit explaining that the design prioritizes battery and display replacements and that many other major components are modular in nature, making it simple to swap them out.

On the flip side, the additional waterproofing in this model will make it more difficult to repair and the reduction in adhesive use means there are more screws to remove and keep track of. The only negative mark is the inclusion of glass on both sides of the model, a fragile design element that would require full chassis replacement if the glass breaks.