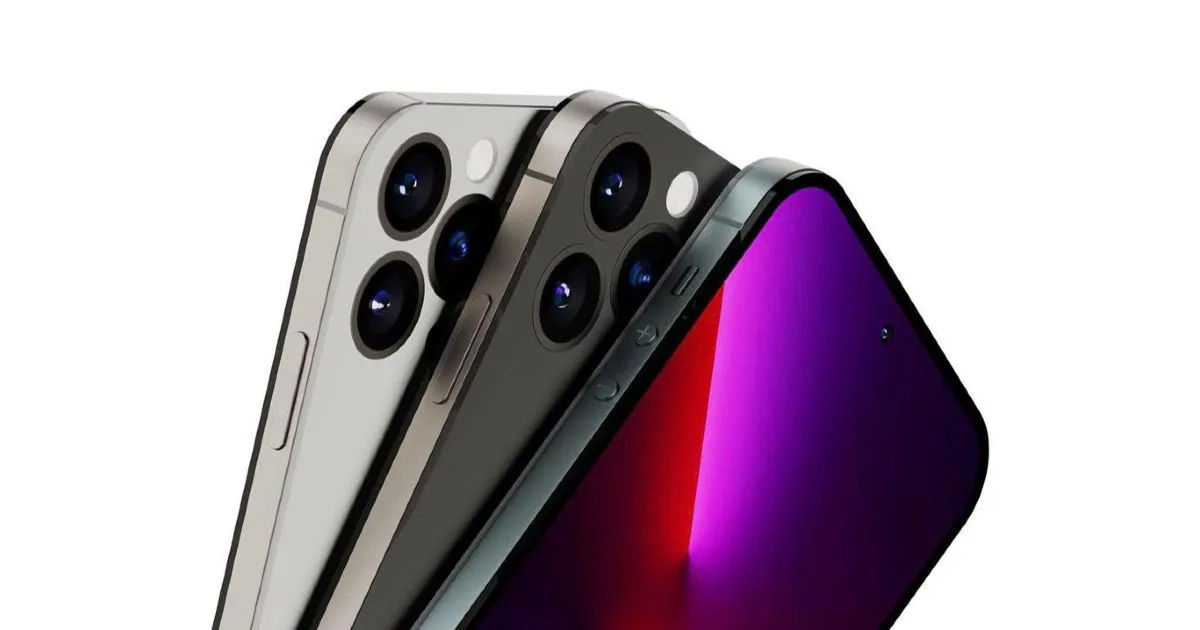 Apple is seemingly set to increase the base pricing of its upcoming iPhone 14 series, for both the standard and Pro versions. Such a move will push up the base cost of a new iPhone model in India and around the world, which goes against the company keeping its new iPhone prices at the same point as before. However, it’s interesting to note that despite the price increase, consumers may eventually pay the same price for a new iPhone — thus maintaining the effective price of its devices.

How will the iPhone 14 price be more — and yet the same?

On the other end, Apple is tipped to do away with 128GB internal storage of the new iPhones. This means that the new iPhone 14 Pro and Pro Max will begin with 256GB internal storage. This could push up the introductory pricing of the iPhone 14 Pro to $1,099 — up from $999 of the iPhone 13 Pro’s 128GB base variant. This would also lead to a $100 increase in the entry point of Apple’s newest Pro iPhones, although if the 256GB variant is taken into account, the price of the devices will remain the same.

The storage variant is one of the many differences between the iPhone 14 and 14 Pro. These differences include the presence of variable refresh rates, always-on display, the new A16 4nm SoC, more storage, and 48MP primary rear camera, among other features.