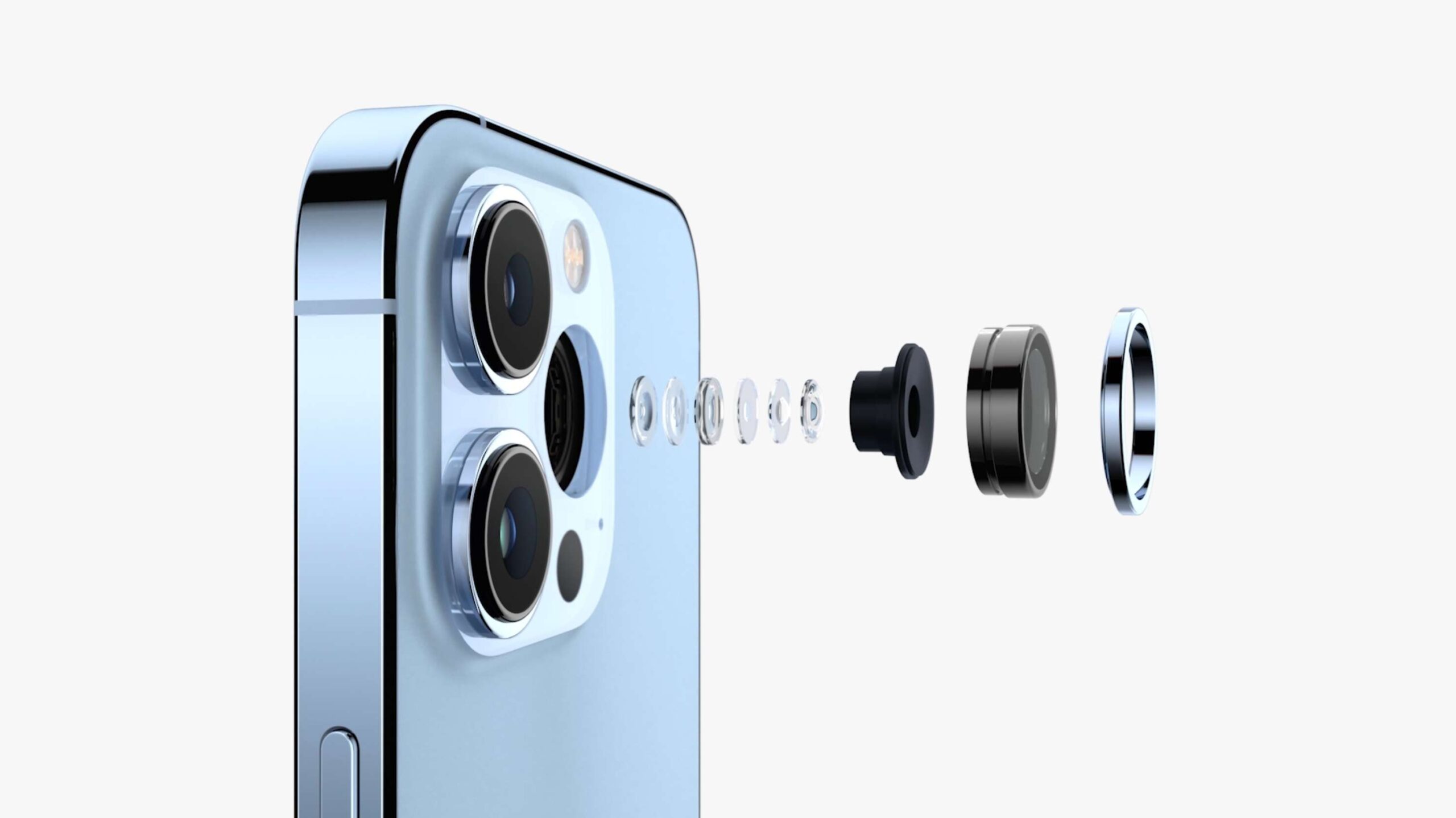 As per a recent MacRumors report, analyst Jeff Pu corroborated Kuo’s prediction and suggests that at least one of the iPhones launching in 2023 would feature a periscope lens, offering improved zooming capabilities compared to its predecessors. According to the analyst, the periscope lens on select iPhone 15 series models will feature 10x zooming capabilities, far better than the 3x zoom of the iPhone 13.

For those unaware of the concept of periscope lens in the phones, it’s nothing but a longer telephoto setup fitted inside the camera module, giving users extra zooming capability. In fact, it’s not even new to the smartphone industry — Android flagships have been offering telephoto lenses for quite a while. It’s one of the highlights of Samsung’s top-of-the-line Galaxy S21 Ultra.

Considering the iPhone 15 will launch in 2023, it seems like Apple will take its own time in jumping on the periscope bandwagon. Also, we don’t know which iPhone 15 model would feature the periscope lens, but there are high chances that it will be the Pro or Pro Max model (or both).

That’s all we have about the iPhone 15, but there’s some interesting scoop about the iPhone 14 that you may have missed. It’s been a long time since we’ve been hearing about iPhone’s ditching the notch for a punch-hole cutout, but that might not be the case anymore, as a recent report suggests that the notch on the upcoming iPhone would be replaced by a pill-shaped cutout instead of a punch-hole cutout. Also, the iPhone 14 is reported to feature a 48MP primary camera and 8GB of RAM, the highest ever on both counts.