Earlier on Wednesday we reported that iPhone models set to launch in 2022 including the cheaper iPhone SE 3 and the flagship iPhone 14 series will come with support for 5G. The same report also revealed that the next iPhone SE smartphone will be the cheapest 5G Apple has launched so far. 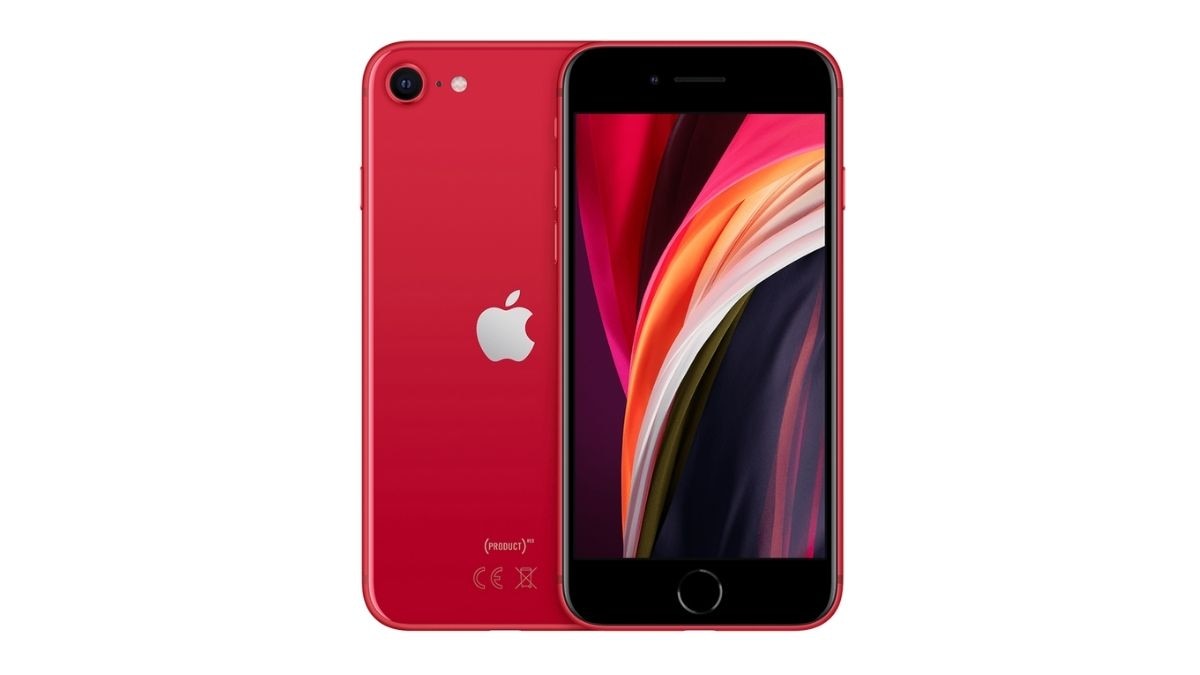 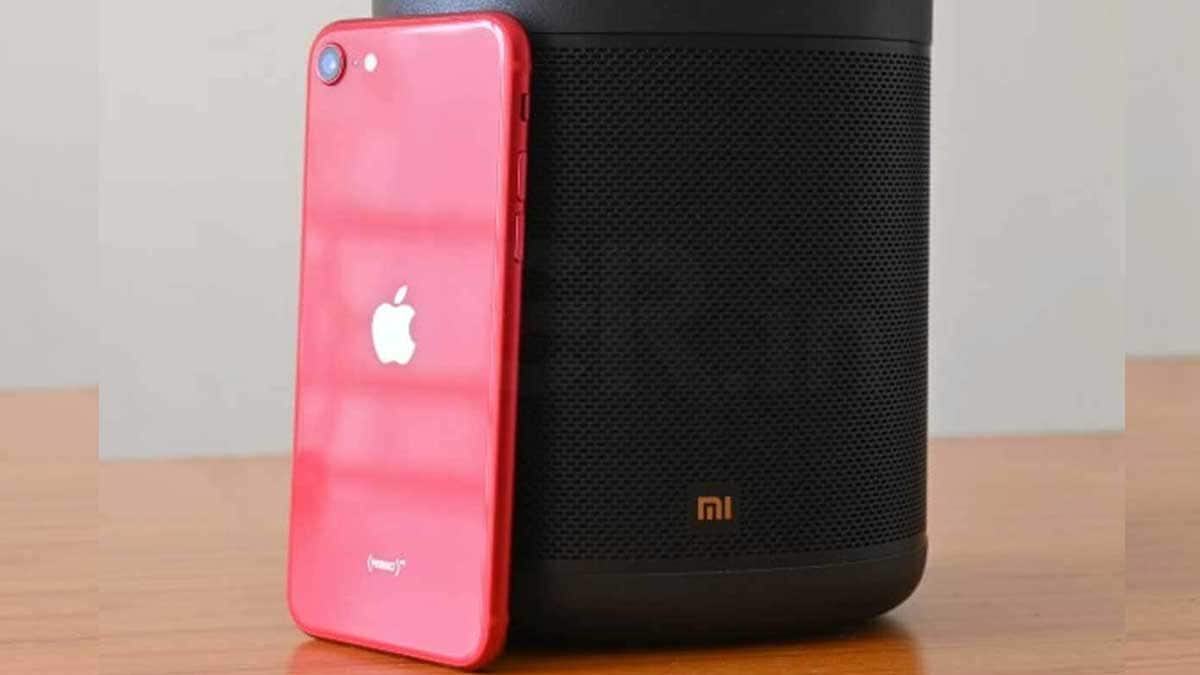 As per as the reports and rumours, the next iPhone SE model will sport a similar design as the predecessor. One of the latest reports has also suggest that the next iPhone SE will retain the 4.7-inch LCD display and not shift to a larger LCD or an OLED display, as tipped earlier. It is also likely that the upcoming iPhone SE model will come packed with a home button. It appears that just like the iPhone SE 2020, the successor will include the TouchID inside of the home button.

Rumours and leaks suggest that the iPhone SE 3 will be the cheapest 5G phone from the Cupertino tech giant yet. The iPhone SE 2020 currently retails at a starting price of Rs 39,900 for the base 64GB of internal storage. The other two models with 128GB and 256GB storage come at a price of Rs 44,900 and Rs 54,900, respectively. Compared to the predecessor, the upcoming iPhone SE model is expected to be slightly more expensive, thanks to the 5G support and advanced features. The exact pricing is yet to be revealed.