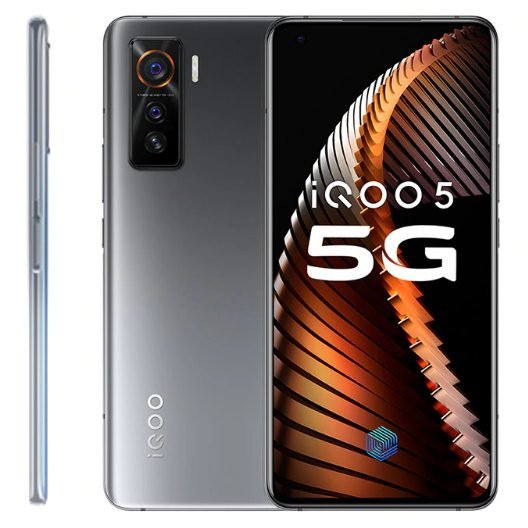 A report by ITHome says that iQOO 3 and iQOO 5 now support GPU driver update via the respective App Store. With this, the company follows Xioami, and OPPO who have already delivered the feature to their flagships earlier. That said, the report also quotes iQOO product manager Ge Lan V saying the updates are supported only from Snapdragon 865/865+ and 765/765G. And not 855 from 2018.

This is true, as Qualcomm announced the feature during the launch of Snapdragon 865 flagship SoC. It basically follows Google’s Project Mainline like process where Users can update their GPU drivers via the official App Store. Previously, GPU drivers were patched along with System files that gets routed via carriers.

However, you can now download the GPU drivers separately and update them. This quickly enables games to adapt to the latest driver features thereby improving performance, and stability. As you can see in the screenshot below, the version is currently spotted by Chinese users. And hence, we will have to wait and see if it arrives in the other regions as well.

Simply put, updateable GPU drivers opens a new world where features of OpenGL or Vulkan API can be delivered swiftly to users. Apart from Qualcomm, ARM is another company who also announced GPU drivers support.

After Qualcomm announced the feature, Xiaomi was the first company to bring the feature to Adreno 650 GPU present on its flagships like Mi 10, Mi 10 Pro, Redmi K30 Pro, and more. Following this, OPPO brought it to devices like Find X2 and Find X2 Pro.