iQOO has already confirmed bringing the iQOO 7 Legend to the Indian market a while ago. However, iQOO plans to bring more smartphones to the country this year and leaks suggest two that could hit the market soon. One of them is an affordable iQOO U1x from the Chinese market whereas the other could be a gaming phone based on the Snapdragon 870 chipset.

Tipster Mukul Sharma has clarified in a recent video, revealing details on the iQOO U1x and the unnamed Snapdragon 870-equipped smartphone. The leak does not reveal other details about this phone, except for the fact that it will rely on the Snapdragon 870 chip. iQOO currently sells the iQOO Neo5 in China with this chip and it is highly likely that the Indian version could be based on it.

iQOO Snapdragon 870 phone in the pipeline

Previously, reports have suggested that the iQOO Neo5 got its certification done India. Hence, iQOO could be bringing the same phone to our shores. The Chinese variant comes with the Snapdragon 870 chip, a 6.6-inch 120Hz AMOLED display, a 4400mAh battery with a 66W fast wired charging, and a 48-megapixel main rear camera. The phone runs on OriginOS based on Android 11. 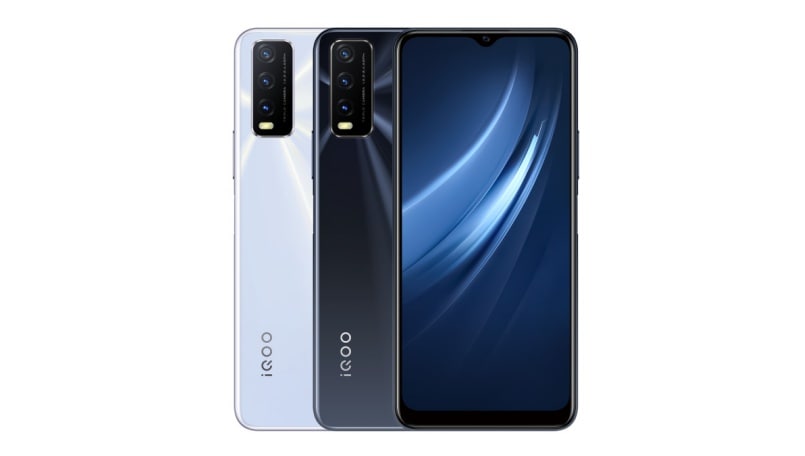 iQOO could aim for a price lower than the OnePlus 9R, which is currently the most affordable Snapdragon 870-equipped smartphone. There are possibilities that the iQOO Neo5 could replace the aging iQOO 3 from 2020. This phone is expected to give a tough competition to the upcoming Xiaomi Mi 11X, which could be based on the Redmi K40 from China.

On the other hand, the iQOO U1x also gets certified in India. This is an affordable smartphone from the company that originally launched in China last October. The iQOO U1x has basic specifications such as a Snapdragon 662 chip, up to 6GB of LPDDR4X RAM, a 6.5-inch HD+ IPS LCD display, up to 128GB of UFS 2.1 storage, a 5000mAh battery, and an 18W fast charging solution.

On the other hand, iQOO is teasing high-performance levels for its iQOO 7 Legend. This is supposed to be the flagship model from the company and will flaunt the Qualcomm Snapdragon 888 chipset. Leaks have so far hinted at class-leading benchmark scores, with a figure of 831,200 on AnTuTu. If the score is true, the iQOO 7 Legend will end up as the most powerful smartphone in the country.