You are here: Home / Technology News / Mobile / Is HTC plotting its return to smartphones with a foldable phone? 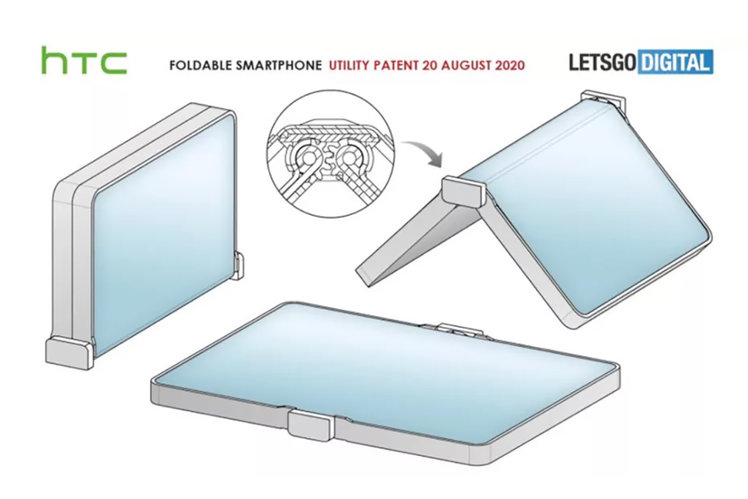 HTC has fallen into obscurity when it comes to smartphones. But a recently discovered patent suggests it’s considering a return, with a foldable phone. LetsGoDigital said it spotted a filing that details a mobile device with an outward-folding display and a middle hinge.

In other words, the screen is still visible, but in two separate halve, when the phone is closed. The patent documentation reveals little else, although sketches included do show how the hinge works. The fold on this device is reminiscent of the Motorola Razr, in that it is horizontal across the middle, rather than vertical. Other information from the filing indicates the display automatically adjusts as the device is folded so that it can still show information even when shut.

It’s been a year since HTC came under new leadership. And it’s new CEO has indicated HTC wants to revive its smartphone division. So, it’s not out of the realm of possibility to think the company is plotting to make a big bang with its resurrection, by introducing an innovative device with an unusual form factor.

Let’s take a step back, however, and remember patent filings only show what manufacturers or companies have thought about – not what they’re actually producing right now factories or actively developing. We suspect HTC will still silent on this patent for the time being.

If HTC does release a foldable phone in the next couple years, would you try it? And what sort of price tag do you think it should get in the US and the UK?