Many Internet users welcomed Microsoft’s decision to retire the aging Internet Explorer browser and the classic version of Microsoft Edge in favor of a new Chromium-based browser.

Some criticized Microsoft for strengthening Chromium, fearing that the move would give Google even more power over the future of the Internet. Others liked the leaner version of Edge that offered better web compatibility and performance than the old version. 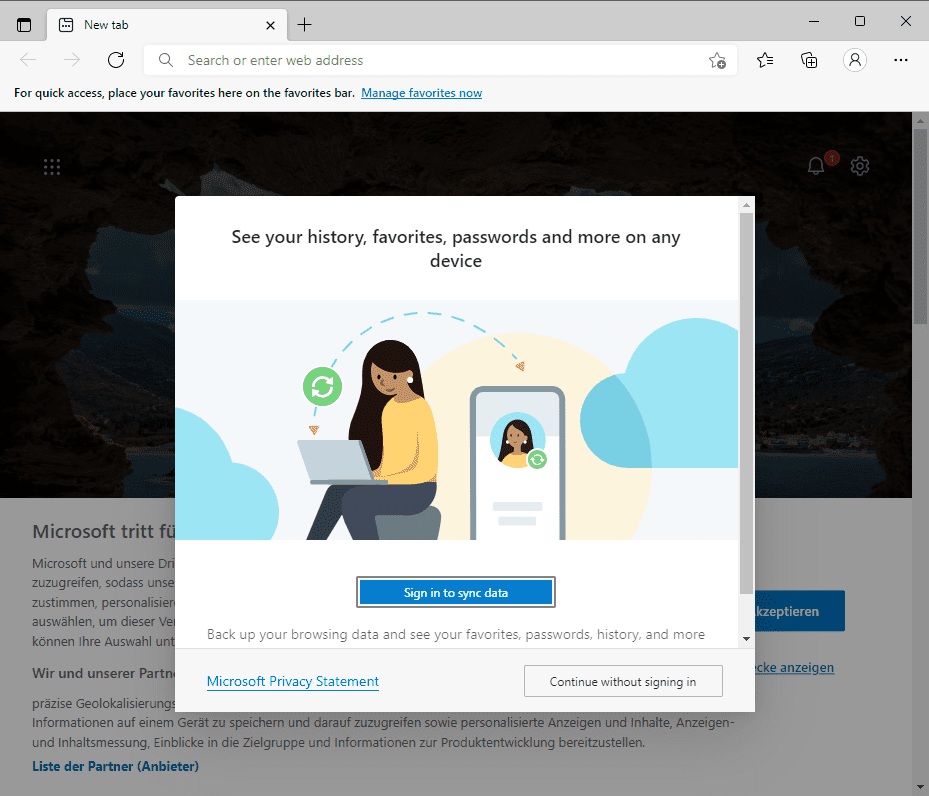 First versions of Microsoft Edge were released in 2019, and Microsoft surprised many by releasing Edge for other platforms. The classic version of Edge was a Windows 10 exclusive feature, and one of the main reasons why the browser never managed to gain a sizeable share of the market. The new Edge is available for all supported Windows platforms, Linux, Mac and Android.

Microsoft’s change in strategy, from a Windows 10 exclusive browser to a browser available on all platforms, seemed to pay off. Users could finally sync data between all versions of Edge, and use it on other platforms.

Recently, criticism of Microsoft Edge and Microsoft’s overall strategy concerning the browser has increased. Many users on Windows 11, Microsoft’s newest operating system, are getting frustrated with the company’s efforts to keep the Edge browser the system default browser. Some links, for instance web search results and widget links, use a special link scheme that forces these links to open in Edge exclusively. There is no technical reason for that, only to enforce the use of Edge on the system.

Programs that allowed users to bypass the restriction have been rendered unusable mostly by recent changes to the operating system. Microsoft has made it harder to change the default browser when compared to previous Windows versions, and the company has been criticized for it by competitors such as Vivaldi CEO Jon von Tetzchner.

Microsoft has also been criticized for a number of features that it added to Edge recently. Some of which are only available in certain regions, others have been introduced in development editions of Edge.

In the past two months alone, Microsoft added a controversial buy now – pay later feature to Edge, which critics say may incentivize Internet users to make purchases that they may not need or can afford otherwise.

Another new feature that has been added recently is a new Games button, which Ashwin reviewed here. Users may click on it to get a list of games and related information, powered by Microsoft’s MSN service.

Most of these features can be turned off, but they are usually enabled by default.

Is Microsoft adding too much bloat to Microsoft Edge, and if so, why? Some commenters believe that Microsoft could use a trial and error approach to development of features, to keep those that offer a positive return and drop others that don’t. Since Edge is Chromium-based, adding features that Chrome, Edge’s main competitor, does not have, may also play a role here.

Others believe that Edge has too many cooks that make decisions, and that this leads to a perceived feature bloat because of a missing overall strategy in regards to the browser.