Microsoft ended support for its Windows 7 operating system in 2020. The company offers extended support to organizations and businesses, but not to Home customers.

Microsoft’s initial plan was to limit extended support to three years after support end, but it appears that the company could extend support by another three years, making it six years in total. 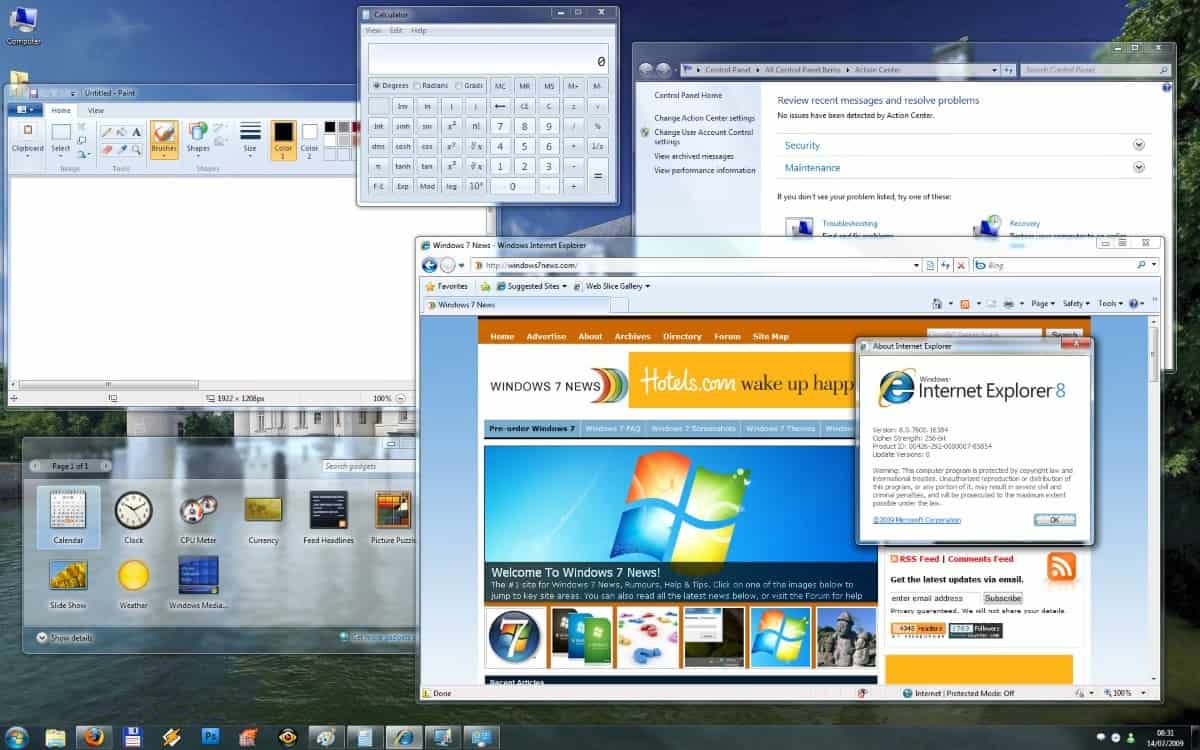 Our colleagues over at Deskmodder report that the July security updates KB5015861 and KB5015862 include the required ESU licenses and keys to extend support beyond the first three years. The second extension would guarantee support of Windows 7 until January 2026.

Microsoft creates updates for the following Windows 7 editions as part of the extended security updates program:

Microsoft released the monthly and security-only cumulative updates for Windows 7 ESU systems as part of the July 2022 Patch Day. ESU updates can only be installed officially on licensed machines. Bypasses exist to install Microsoft’s official updates on Windows 7 Home devices, including Windows 7 Home and Professional.

Microsoft has not confirmed or denied the extension of Windows 7 ESU. Windows 7 holds a sizeable share of the desktop operating system market. Statcounter, one of the third-party companies that is tracking usage statistics, sees it at 11.54% of the Windows market share. Windows 11, Microsoft’s newest operating system, sits at 10.96%, which makes Windows 7 the second most used version of Windows according to the company.

It makes sense to extend support if the numbers are close to real usage numbers. Organizations may require more time to move to a new version of Windows, or another operating system. The extension gives organizations that time. Organizations who have devices with ESU can protect the devices for another three years.

Microsoft announced earlier this month that it won’t provide Windows 8.1 customers with a similar offer. Windows 8.1’s usage share is less than 3% according to Statcounter, even though it is still officially supported.

If Windows 7 support is extended by another three years, it would mean that the operating system will be supported for longer than its direct successor, Windows 8.1, and even Windows 10. Both operating systems will run out of support before 2026. Microsoft could offer support extensions for Windows 10, the most used version of Windows at the time of writing.

The post It looks as if Microsoft could extend Windows 7 Support by another three years appeared first on gHacks Technology News.