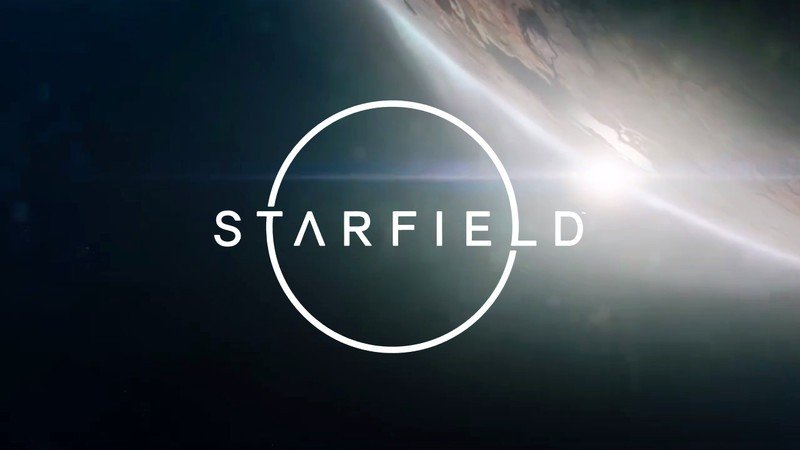 As expected, Starfield will not be heading to competing platforms.

Starfield is a bit of an enigma. The game is known only by its teaser, alongside a trickle of information here and there from occasional interviews. What we do know is that Starfield is a single-player sci-fi RPG, built on a new version of Bethesda’s Creation Engine, previously used in the modern Fallout and The Elder Scrolls games. One of the biggest burning questions of the game remains the state of its potential exclusivity, given that Microsoft joined forces with Bethesda earlier this year.

I wrote in a previous article that I expected Starfield, The Elder Scrolls, Fallout, and so on to all go exclusive to platforms where Xbox Game Pass exists. I had initially heard when we broke the news about Bethesda joining Xbox that the plan was to bring those games exclusively to Xbox Game Pass platforms. Xbox head Phil Spencer echoed that during the Bethesda Xbox roundtable show earlier in the year. I was reluctant to put a hard claim on that, however, knowing that plans can change over time.

Indeed, Microsoft has largely been coy about hard-confirming that expected exclusivity. I suppose the biggest impact that announcement could have is right at the end of the Starfield trailer after you’ve shown off (hopefully) some seriously explosive gameplay. In any case, we may have gotten some more definitive confirmation today from renowned industry reporter with great hair Jeff Grubb of VentureBeat, who clarified that he has confirmed that indeed, the plan is for Starfield to be exclusive to Xbox and PC.

Starfield is exclusive to Xbox and PC. Period. This is me confirming that. https://t.co/j78Msk8nyG

Grubb was responding to calls for clarity after some had suggested he wasn’t sure on the status of Starfield’s exclusivity while guesting on an earlier podcast.

Starfield also saw a few purported screenshots and artwork pieces leak recently, supposedly from earlier builds of the game. There was also a suggestion that Starfield may have some sort of custom ship-building mechanics, based on a survey where Bethesda asked respondents how long they take “customizing their players, vehicles, or spaceships.” Starfield screenshots have been faked before, though, so take the below with a pinch of salt. 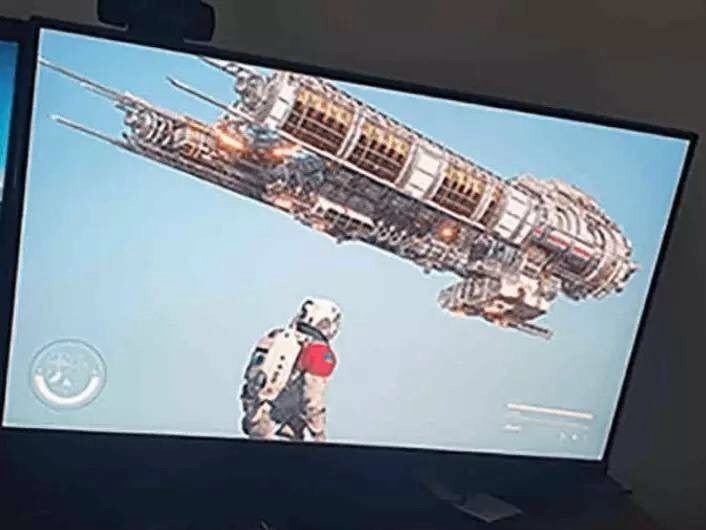 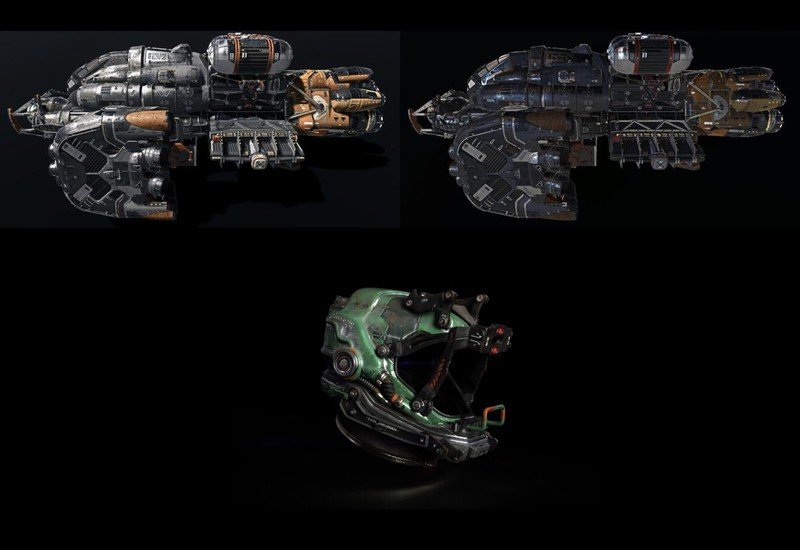 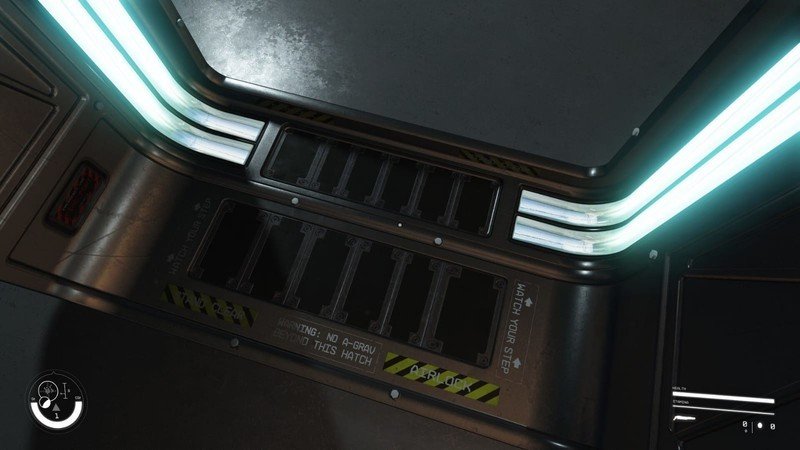 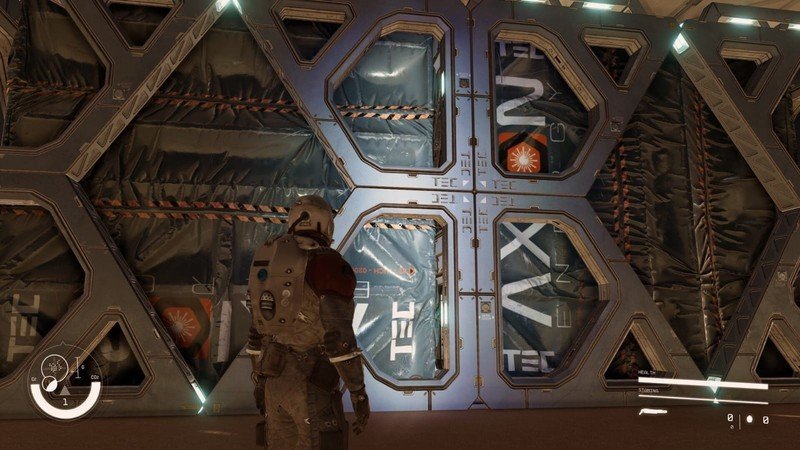 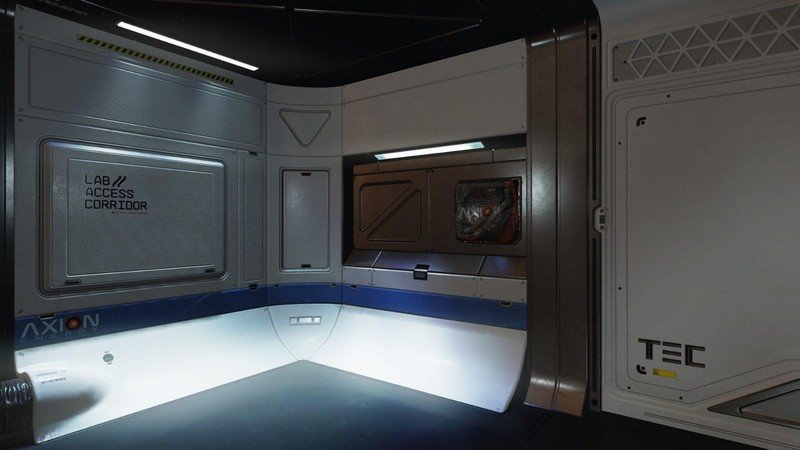 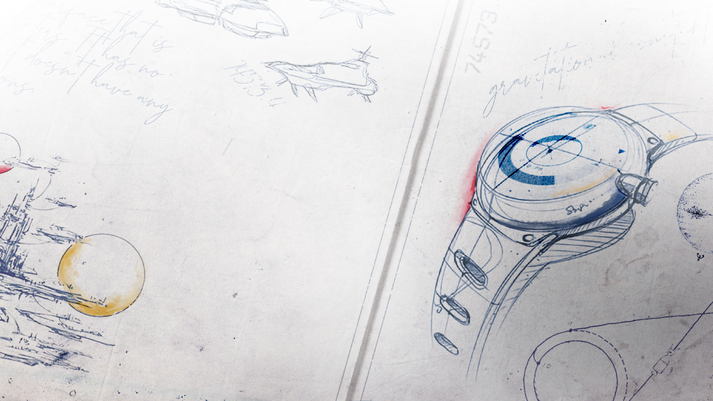 If Starfield is indeed exclusive to Xbox and PC, that adds credence to the idea that pretty much all of Bethesda’s games will go exclusive to Xbox and PC, including Fallout, DOOM, Dishonored, and so on. Microsoft signaled they would honor previous contracts, i.e. with the upcoming PS5-exclusive Deathloop, while also supporting ongoing games like Fallout 76 and The Elder Scrolls Online. After that, though, it looks like everything may be fair game.

Given the accessibility of Project xCloud game streaming with Xbox Game Pass, particularly now Xbox Game Pass cloud streaming is hitting the web, I don’t think games like Starfield and The Elder Scrolls IV will have trouble finding an audience without competing platforms. Either way, I suspect we could see Starfield break cover once and for all during this year’s digital E3 2021 events, with a release date in tow.