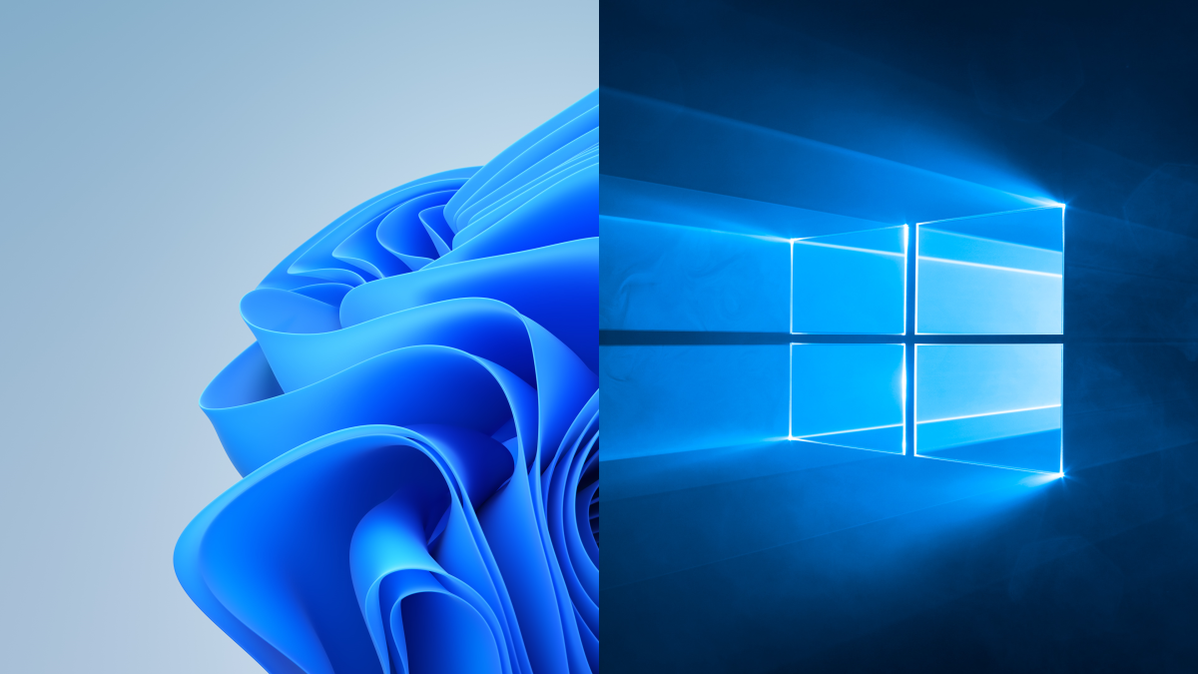 Microsoft finally announced the release date for Windows 11. The company says the operating system will start rolling out on October 5, 2021, so we won’t have to wait too much longer to get our hand on a finalized version of the OS.

Microsoft announced the Windows 11 release date in a blog post, and the company said it’ll be a gradual rollout. Microsoft said that “the free upgrade to Windows 11 will begin rolling out to eligible Windows 10 PCs and PCs that come pre-loaded with Windows 11 will start to become available for purchase.”

Devices that meet all of the compatibility requirements will get the update first. Other in-market devices get it later based on intelligence models that consider hardware eligibility, reliability metrics, device age, and other factors that impact the upgrade experience.

Microsoft says that “We expect all eligible devices to be offered the free upgrade to Windows 11 by mid-2022.”

If you have a PC that’s eligible to update, Windows Update will let you know when it’s available for you.

It’s also important to note that some features, such as Android apps, won’t be available on day one, as Microsoft plans to roll them out later.

We finally know when Windows is set to launch. If you’re counting down the days until you get your hands on the latest Windows experience, you won’t have to wait too much longer. October 5 is right around the corner, and eligible PCs will be able to install Windows 11 starting on that date.