The trailer focuses on the gameplay, including the flashy moves you can expect from tokusatsu show heroes.

We also get to see the “Hero chain action” that involves the typical Kamen Rider transformations, on top of the iconic gadgets.

You can check it out below. If you want to see more, you can also enjoy the original trailer.

Kamen Rider is one of the most long-lasting TV shows in the history of Japanese TV and has continued to air in the country with annual series all the way since 1971.

It’s so much of a staple on Japanese TV that the periods of broadcasting are named after eras of the local calendar. The latest series is titled Kamen Rider Zero-One, and started in September 2019.

Kamen Rider: Memory of Heroez will be released in Japan and Asia for PS4 and Nintendo Switch on October 29, 2020.

This time around, the Asian version will include English subtitles, so western fans will be able to easily import and enjoy the game. 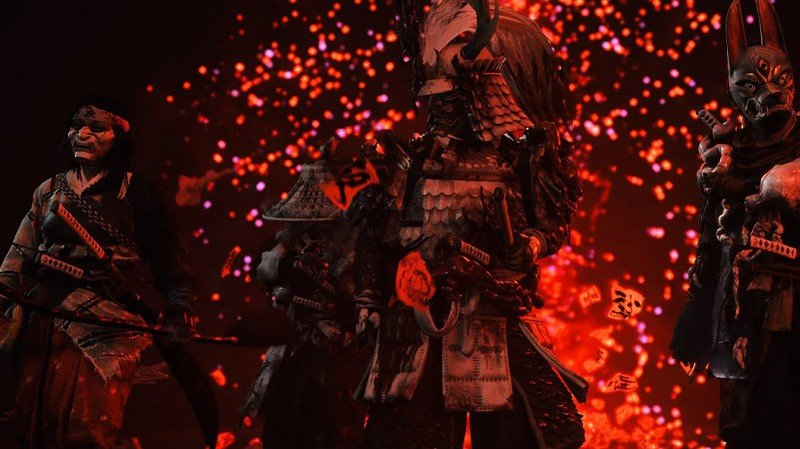 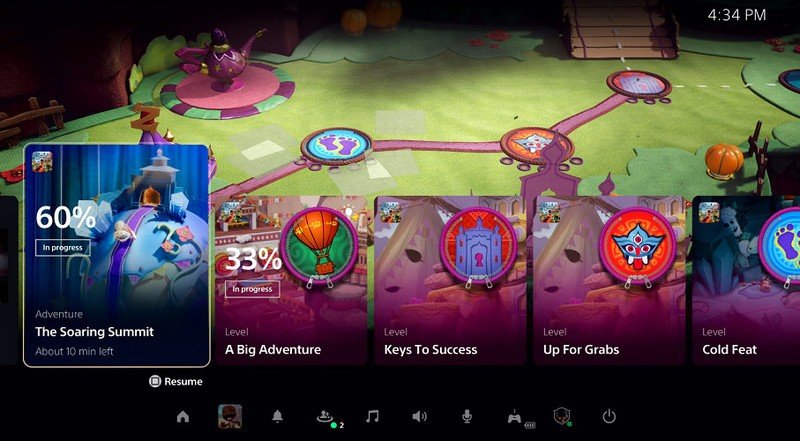