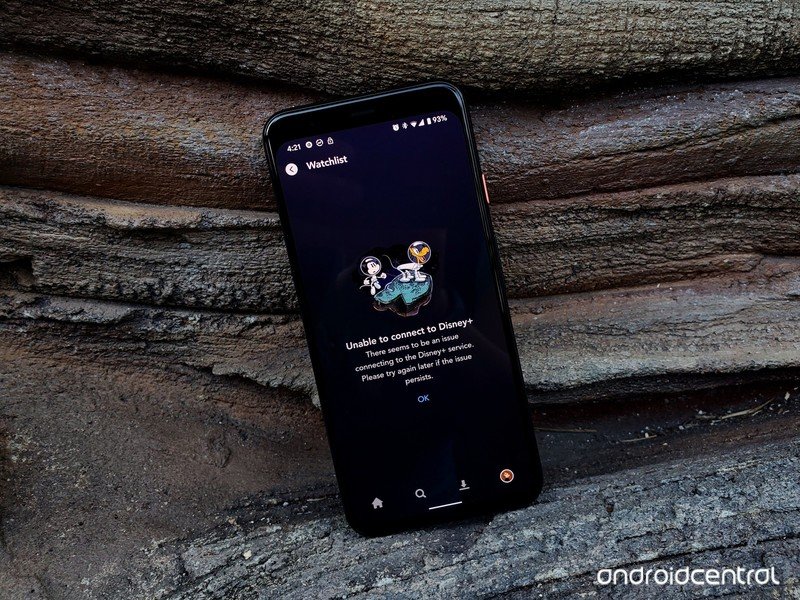 With hundreds of films from the most popular franchises on the planet — not to mention thousands of TV episodes from our childhood — it’s little wonder that Disney+ is popular. However, when errors invade your movie marathon, things are anything but magical. There’s a few different errors Disney+ can spit out when things go awry, but Error 83 is by far the most prevalent Disney+ error you come across. Here’s a few of the reasons you may be seeing it, and what you can do about it.

Error 83 is one of the most common errors. When the servers are overloaded and your Disney+ session can’t connect to the servers fast enough to pass a DRM/account check — or can’t connect at all — Error 83 is what Disney+ displays when it can’t play your video as requested.

This is far and away the most common reason to see Error 83, and dealing with it can take a few forms:

If you live in an area with congested internet that’s more prone to regional server overloads, you may want to keep a few favorite shows and films downloaded on your phone through the Disney+ Android or iOS apps. Then you can still watch some Disney+ when the servers aren’t playing nice. 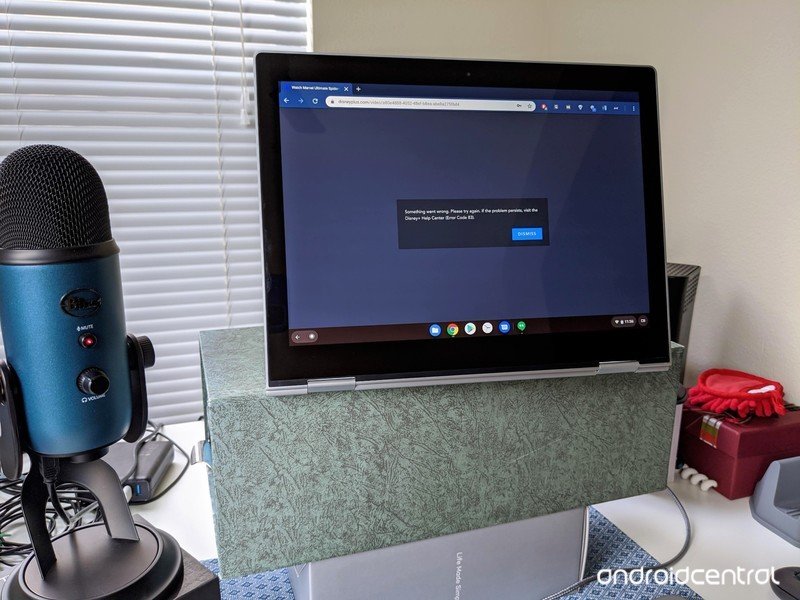 Error 83 is seen on a variety of laptop and desktop computers that can’t pass the DRM check that Disney+ requires before it begins playing videos. These days, it’s more likely that the DRM failure is a server-side timeout rather than a device-related one, as we saw more during the early days of Disney+, but there are a few things that can cause DRM failures on your side rather than Disney’s:

Unfortunately, for this incompatibility, you’ll likely have to switch to a different device in order to get around it. This isn’t a satisfying workaround, but it’s all we got, but please, go leave feedback with Disney+ so that they have more incentive to fix things.

It’s not all magic

Get all the magical content you want — when the servers are working.

Disney+ finally brings together all our favorite shows and flms from Marvel, Star Wars, Pixar, Fox, and of course Disney in one easy-to-use service. Disney+ goes down less often than most streaming services, but it still happens from time to time.