iPhone 13 models will all feature a smaller notch, while the two Pro models will be equipped with low-power LTPO display technology for a 120Hz refresh rate, analyst Ming-Chi Kuo said today in a research note obtained by MacRumors. 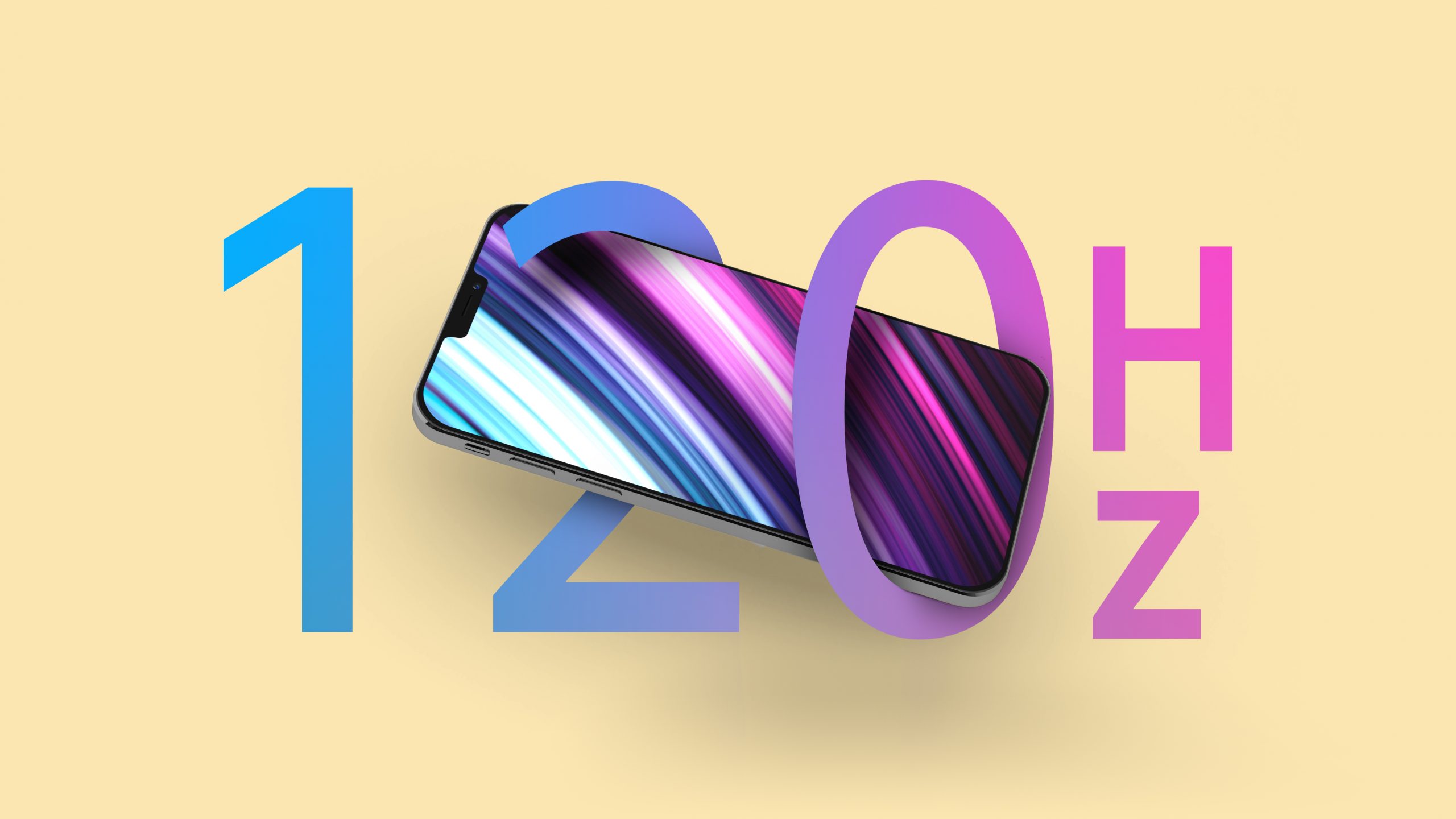 Several other sources have previously claimed that some iPhone 13 models will support a 120Hz refresh rate, including display industry analyst Ross Young, leakers Jon Prosser and Max Weinbach, and others. 2017 and newer iPad Pro models have a “ProMotion” display with a variable refresh rate up to 120Hz.

Kuo has previously predicted that at least one high-end iPhone model would feature a portless design in 2021, but his research note today claims that there will be “no portless design” this year after all, with the Lightning connector sticking around.

“If the iPhone abandons Lightning in the future, it may directly adopt the portless design with MagSafe support instead of using a USB-C port,” wrote Kuo, noting that USB-C is less waterproof than Lightning. “At present, the MagSafe ecosystem is not mature enough, so the iPhone will continue to use the Lightning port in the foreseeable future.”

All four iPhone 13 models will feature larger battery capacities compared to iPhone 12 models, according to Kuo, thanks to space-saving design choices such as integrating the SIM card slot with the motherboard and reducing the thickness of some Face ID components.

Kuo said the rear LiDAR Scanner will remain limited to iPhone 13 Pro models, dismissing a rumor that it would be expanded to more models.

Kuo added that Apple does not plan to release a new iPhone SE until the first half of 2022. He siad the new model will have a similar design as the existing 4.7-inch iPhone SE, with key new features including a faster chip and 5G support.