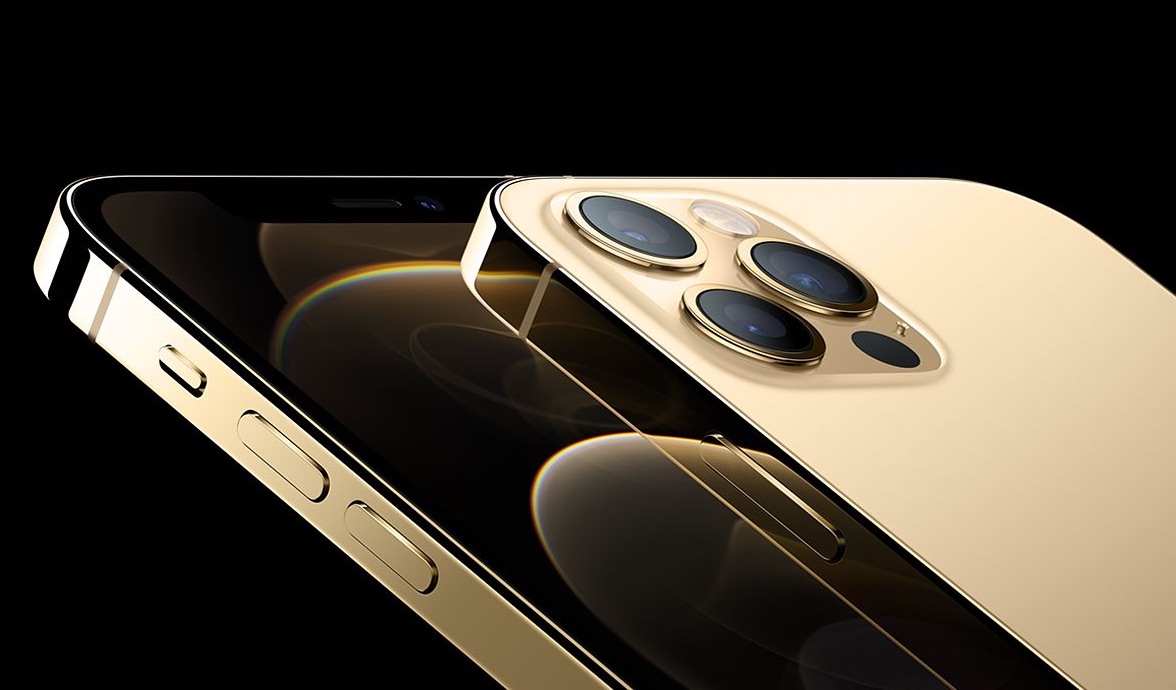 In his latest TFI Securities investor note, seen by MacRumors, Kuo says that Chinese supplier Sunny Optical’s iPad 5P lens verification has gone smoothly and it has learned a lot from the process, meaning that the probability of it shipping a 7P Wide Angle lens for the ‌iPhone 13‌ in the second half of 2021 has increased significantly.

Kuo expects Sunny to begin mass shipments of its ‌iPad‌ 5P lens in the middle of the first quarter of 2021, supplying Apple with around 15% of those parts due to limited initial production capacity. It is not specified in the report which ‌iPad‌ model the 5P lens is destined for, but shipment proportion for both 5P and 7P lenses is expected to further increase to between 15-20% and 25-30% in 2022.

According to Kuo, Sunny Optical’s greater competition will also put pressure on Largan, which is currently fueling a price war due to its significant technological advantages over other iPhone lens suppliers.

However, Barclays analysts Blayne Curtis and Thomas O’Malley have since suggested all four ‌iPhone 13‌ models will feature an upgraded Ultra Wide camera lens with a wider ƒ/1.8 aperture, so there is conflicting information as to exactly how many models will get the lens upgrade. Kuo expects the upgraded Ultra Wide lens to expand to the rest of the flagship ‌iPhone‌ lineup in the second half of 2022.