The next-generation version of the iPhone SE won’t appear until the first half of 2022, according to a new research note from analyst Ming-Chi Kuo. 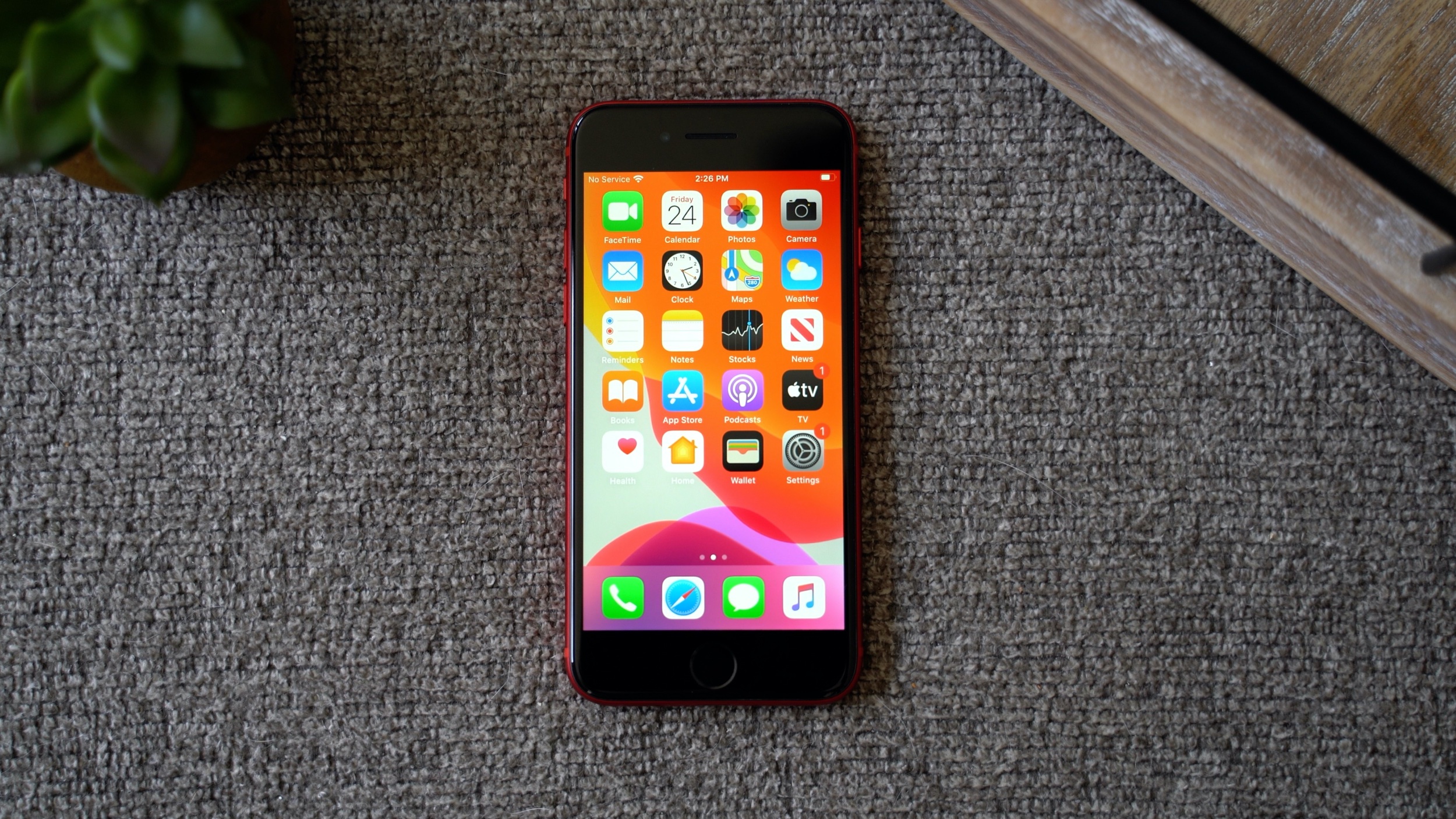 Early rumors had indicated that a third-generation ‌iPhone SE‌ could appear in the first half of 2021, but later rumors suggested it wouldn’t appear until at least the second half of the year if not early in 2022. There have been rumors of a larger “‌iPhone SE‌ Plus” version and possible upgrades like a full-front display with a Touch ID power button rather than a Home button, but Kuo’s latest note suggests the new model won’t include many obvious changes.

According to Kuo, the new ‌iPhone SE‌ will be very similar to the existing model, with the biggest changes being 5G support and an upgraded processor.

Apple will release the new ‌iPhone SE‌ model in 1H22. The exterior design and most specifications are similar to the existing 4.7-inch ‌iPhone SE‌. The biggest change is to support 5G and processor upgrades.

The current ‌iPhone SE‌ was introduced in April 2020 and is based strongly on the iPhone 8 but with some upgraded internals like an A13 chip from the iPhone 11 lineup.

Kuo says that he believes that the ‌iPhone‌ user experience will “significantly improve” if Apple were to adopt a ‌Touch ID‌ power button as was previously rumored for the next-generation ‌iPhone SE‌, but he has “no visibility on the timing” for adoption of the feature.