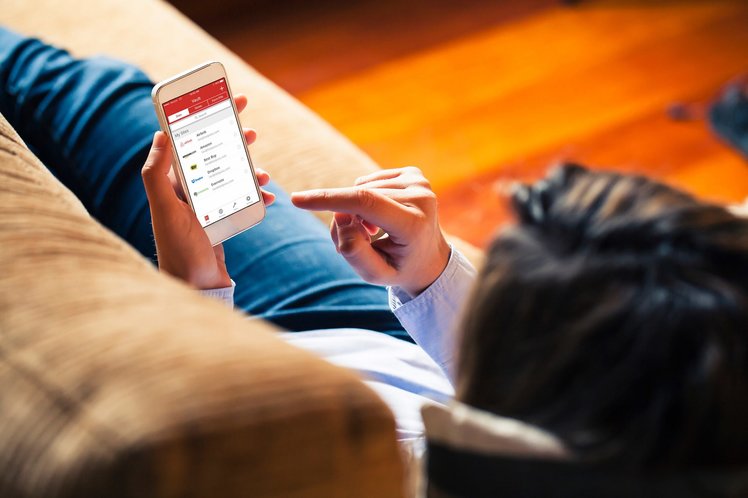 LastPass is making changes to the way works so that LastPass Free users will be forced to choose a device type or stump up for the premium pass.

Historically LastPass has offered LastPass Free users access to LastPass no matter what device they were using. This includes cross-device support where you could access LastPass on desktops or laptops while also having access on mobile devices like your smartphone, smartwatch or tablet. That’s now about to change.

From 16 March, LastPass Free will be restricting that access to a single “active device type”. That means essentially that you’ll either need to choose a mobile device or a computer. In the explanation given by LastPass this means that LastPass Free users will have to make a choice:

After 16 March, when you log in you’ll need to set your active device type and either stick to that from then on or upgrade to premium. The good news is you’ll also have the chance to change that active device type three times. So not to worry if you make a mistake initially.

LastPass is also keen to note that you don’t need to worry about losing any data:

“Please note, that all of your devices sync automatically, so you’ll never lose access to anything stored in your vault or be locked out of your account, regardless of whether you use a computer or mobile devices to access LastPass.”

LastPass Free users are getting the chance to upgrade to LastPass Premium for a discounted price of $2.25 per month (billed annually) though.

If that doesn’t float your boat, you can always take a look at our list of the best password managers out there.