A new detail found in the iOS 16 beta could be the latest indication that Apple is indeed planning to bring always-on display functionality to the upcoming high-end iPhones. 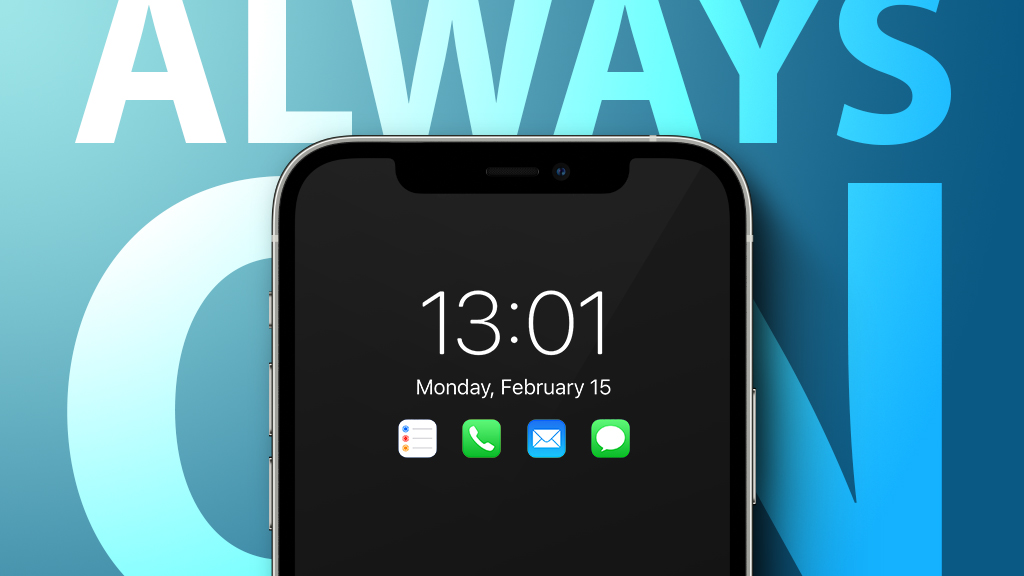 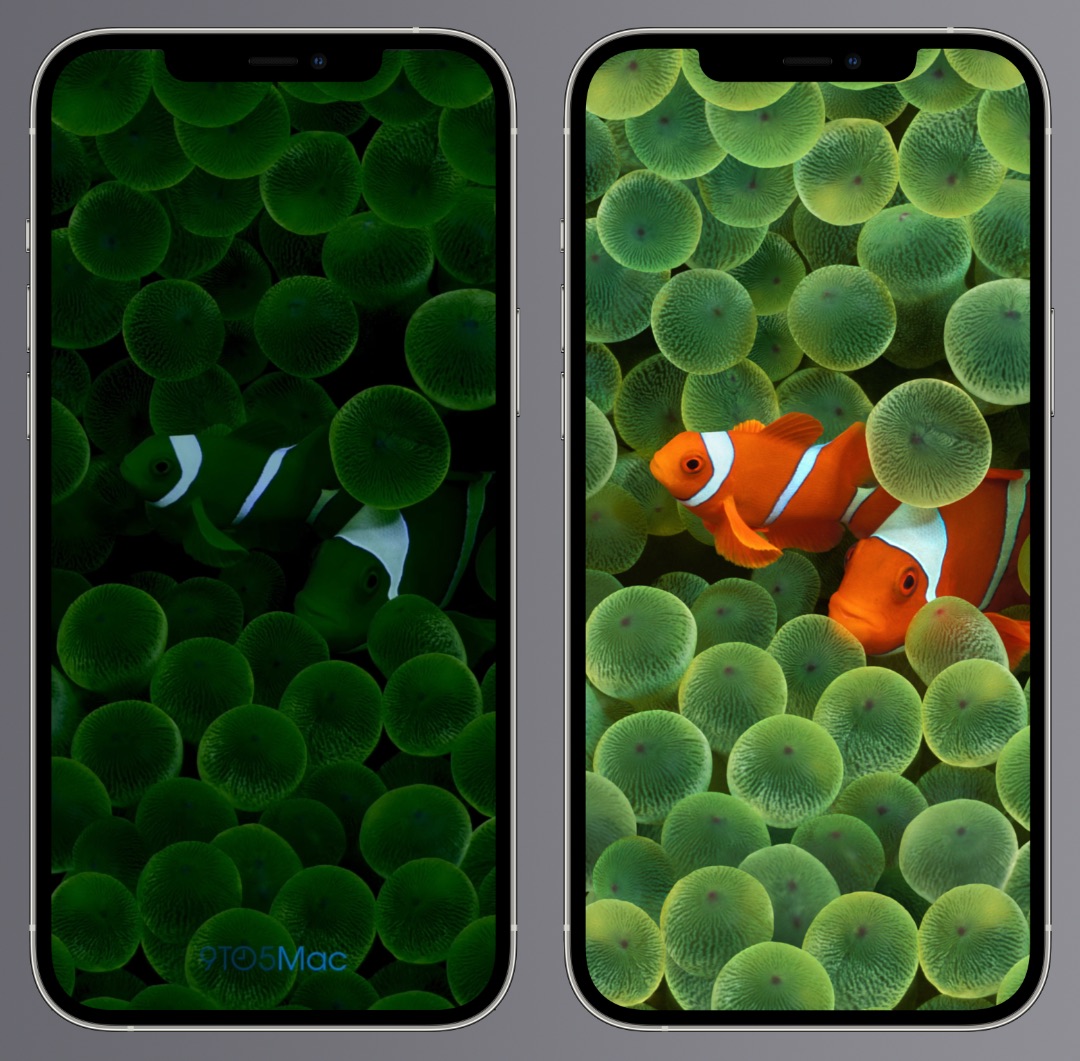 With the new “Sleep” state, users will see remnants of their wallpaper and information, such as the time and their lock screen widgets, even when their display is not in active use. Bloomberg’s Mark Gurman has already reported that an always-on display tied into the ‌iOS 16‌ Lock Screen will be coming only to the higher-end iPhone 14 models.

An always-on display is one of several big changes rumored to be coming to the ‌iPhone 14 Pro‌ lineup, including a replacement of the notch with a pill-shaped and hole-punch cutout, a 48MP rear camera, faster performance, new colors, and more.