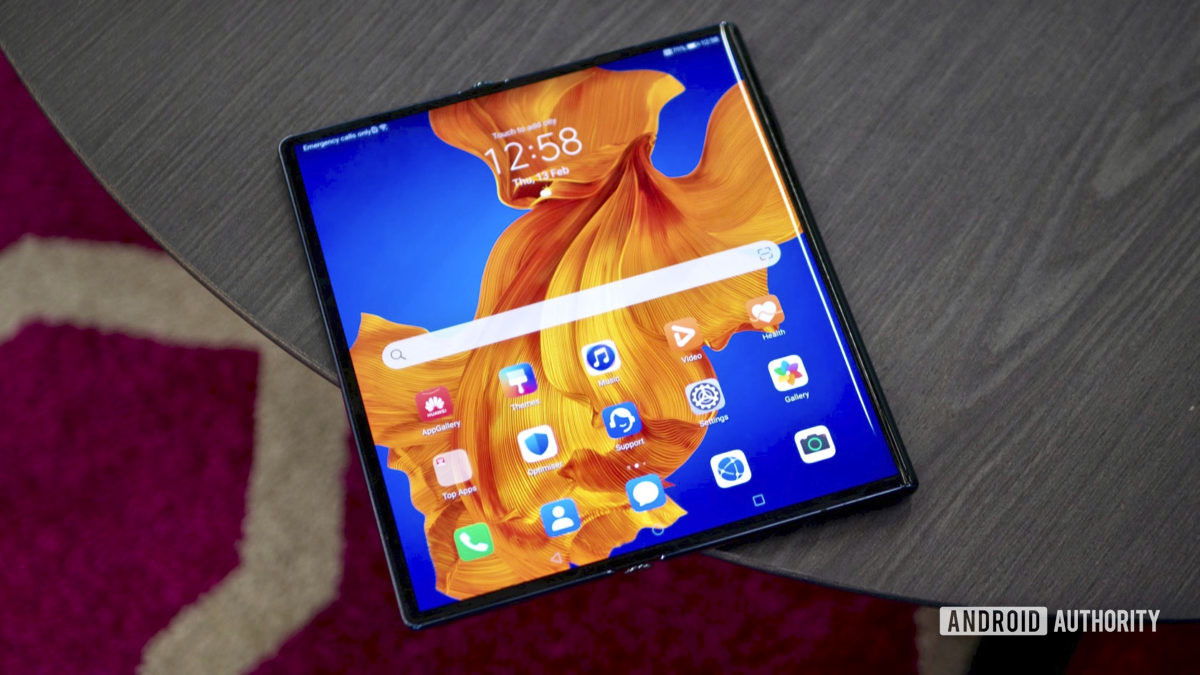 Despite its looming chipset troubles, Huawei is reportedly readying its third foldable smartphone. While it’s set to retain the Mate name, the device may not resemble anything we’ve seen from the company before.

According to a tweet by display industry insider Ross Young, the so-called Huawei Mate X2 will fold inward like Samsung’s Galaxy Z Fold 2 and not outward like the Huawei Mate X and Mate XS. This echoes previous rumors from January based on patents filed by Huawei.

Mate X2 is in-folding like the Z Fold 2 and will be sourced from Samsung and BOE. No UTG, CPI instead. But perhaps you already knew all that…:)

In another tweet, Young suggests the display will span 8.03-inches across, matching the Mate X but slightly larger than its 7.7-inch Samsung counterpart.

The Mate X2 will have the same panel size as the original Mate X, 8.03”. But it is in-folding rather than out-folding. 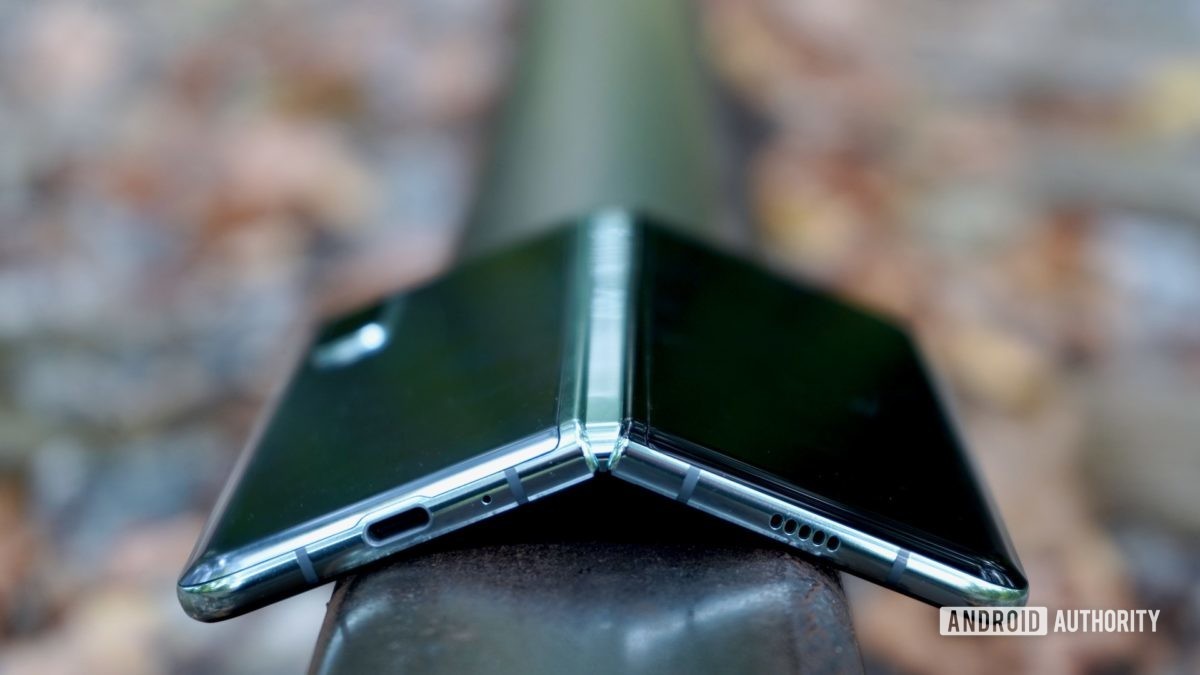 So why the design philosophy rework from Huawei? For starters, the outward folding design, although making for a more usable phone when folded, leaves the fragile display more vulnerable to damage. Young notes the outward folding system was too expensive for Huawei and that yields were “not good.” Huawei reportedly lost tens of millions on the Mate XS, likely owing to its ~$2,400 price tag.

However, the design tweak will come with its own set of issues. While the Mate X2 will reportedly use panels from Samsung and BOE, the Mate X2 will not use Ultra Thin Glass on its display. So even with the inward fold hiding the display when not in use, the Mate X2’s screen may be less resilient than recent foldable Samsungs.

Related: How much does it cost to repair a foldable phone’s screen?

The inward folding design would also force Huawei to rethink the camera layout on the Mate X2, and force the company to use a cover display for use when folded. This could further increase the cost of the device. And then there’s the hinge. This proved to be the Galaxy Fold‘s Achilles heel and it’s an issue that Huawei will need to address too.

Little else is known about the Huawei Mate X2, but we can posit a few educated guesses regarding its specifications. Depending on its launch date, it may share the Kirin 1000 chipset with the Huawei Mate 40. Huawei’s chipset supply has also been suffocated by US legislation, so we may see entirely different silicon making its bow within the foldable.

Nevertheless, expect the Mate X2 to cost a pretty penny. Huawei only expects affordable foldables to arrive by 2022.