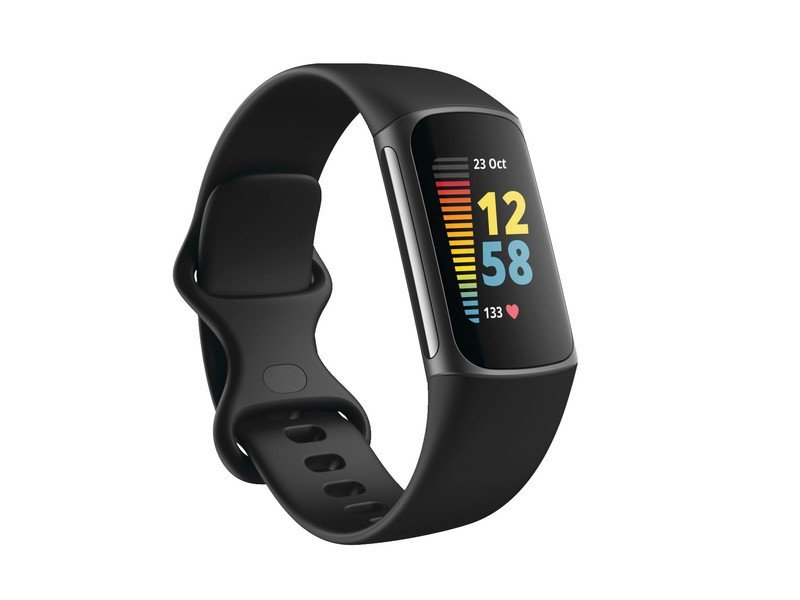 The upcoming fitness tracker may offer a huge design upgrade from its predecessor.

Late last month, a render of an upcoming Fitbit tracker believed to be the Fitbit Charge 5 leaked with a color display and rounded corners. Now, a fresh set of renders surfaced online, suggesting a significant upgrade from the Fitbit Charge 4 in terms of design at least.

Courtesy of renowned leaker Evan Blass, the new renders showcase a design that borrows heavily from the Fitbit Luxe with a color screen and curved body. It’s quite similar to the previous leak on that front, although the latest images suggest the upcoming fitness tracker will have capacitive controls on either side of the wearable device, which could allow users to navigate the tracker’s settings by sliding. This corroborates the previously leaked images, which indicated no visible physical buttons.

Specs-wise, the renders didn’t reveal much about what the rumored Charge 5 has in store for customers. Nonetheless, it doesn’t hurt to speculate that it will feature accelerometers, gyroscopes, barometers, SpO2, and heart rate monitoring like some of the best fitness trackers. 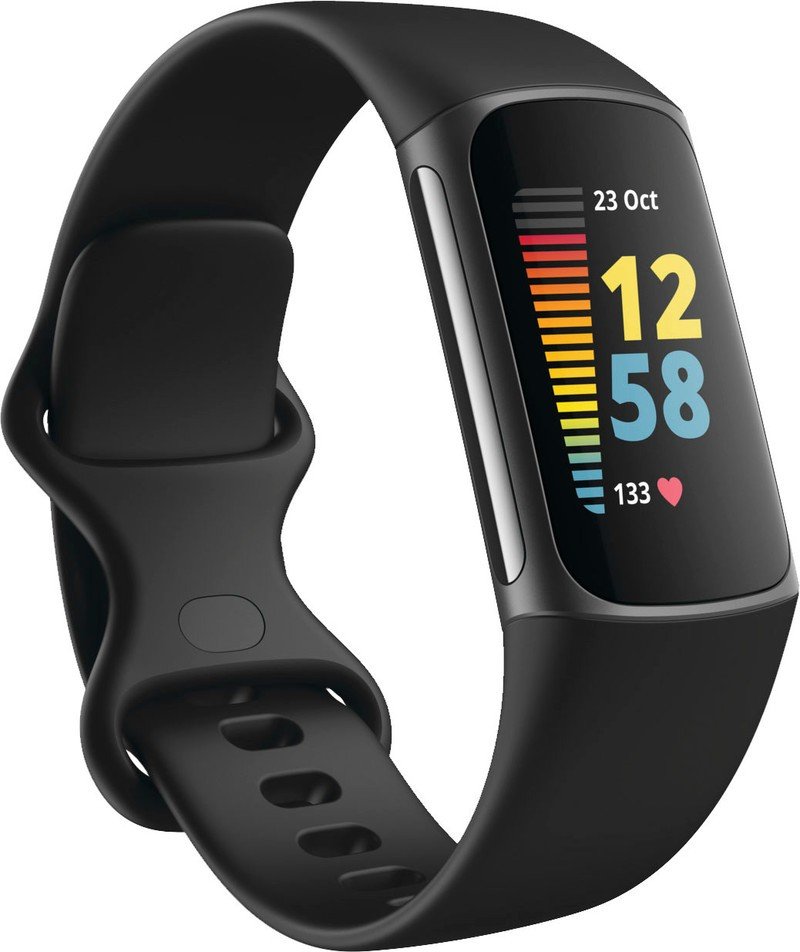 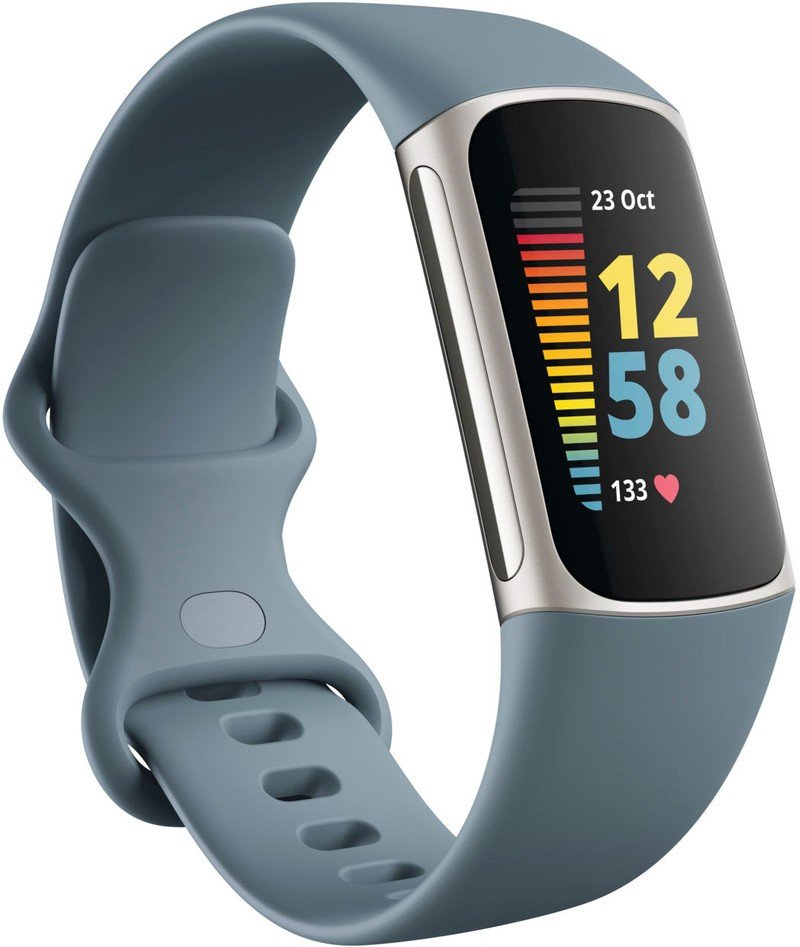 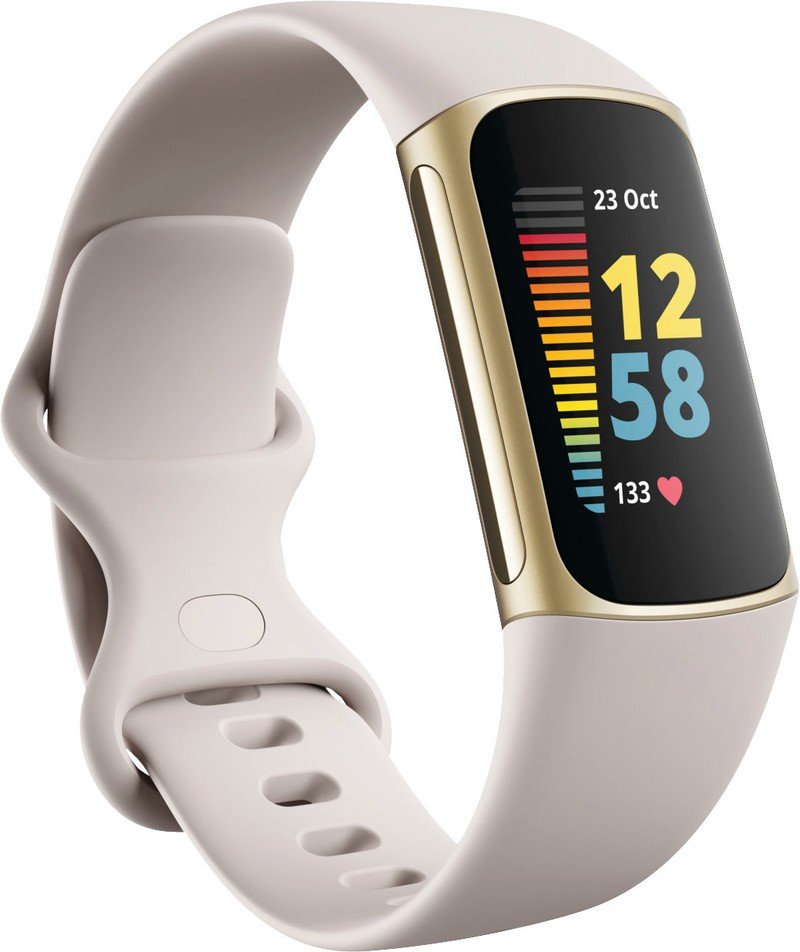 When the Charge 5 ships, it will supposedly come in three color variants: black, teal, and cream. At the moment, however, there’s no official word on the wearable’s launch date. If the date shown on the renders is any indication, the device could debut on October 23. 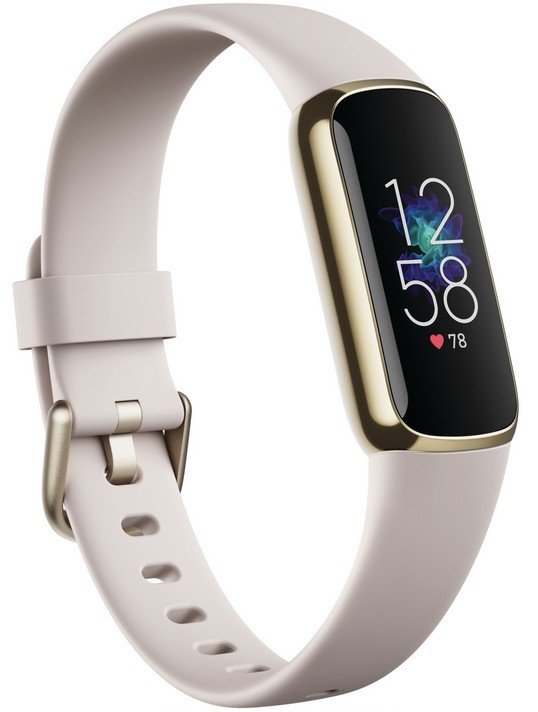 The Fitbit Luxe is one of the best fitness trackers in the market that combines fashion and wellness. It features a vibrant color AMOLED screen, trendy design, advanced health tracking, and almost all the features a fitness tracker should offer.