In a few weeks, Samsung will lift the covers off its next flagship smartphone lineup — the Galaxy S22 series. Based on the leaks and rumors that we’ve seen so far, the Galaxy S22 series will include three devices like last year — the vanilla Galaxy S22, the Plus variant, and the Galaxy S22 Ultra. Over the last few weeks, we’ve learned quite a bit about Samsung’s upcoming top-of-the-line flagship, including info about its design and hardware specifications. Leaked renders of the Plus variant have now surfaced online, giving us a good look at its design and highlighting key specifications.

The new renders come from noted leaker Ishan Agarwal (via 91mobiles) and they confirm that, unlike the Galaxy S22 Ultra, the Galaxy S22 Plus will feature the same design as the vanilla model. It’ll feature a rectangular camera island on the back with a triple camera setup and a nearly bezel-less display on the front with a centered hole-punch cutout for the selfie camera. The device’s power button and volume rocker will reside on its right edge. 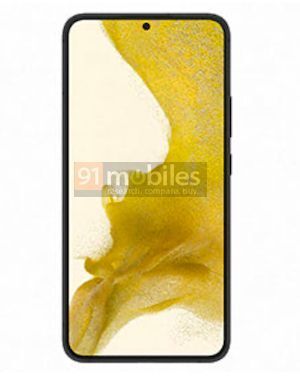 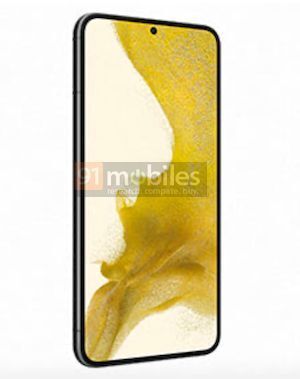 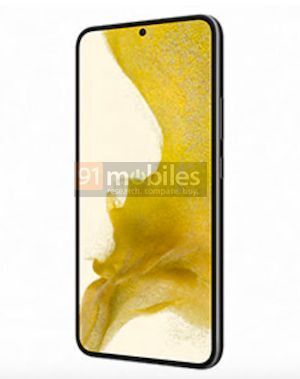 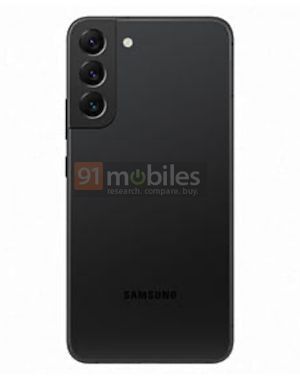 Along with the renders, Agarwal has revealed that the Galaxy S22 Plus will launch with the yet unannounced Exynos 2200 processor in the UK. The device will feature a 50MP+12MP+10MP triple camera setup and will capture images in 12-bit. Furthermore, the display on the Galaxy S22 Plus will offer a peak brightness of 1,750nits and adaptive refresh rate support. The device will weigh around 195 grams and pack a 4,500mAh battery with 45W fast charging support.

What’s your take on the Galaxy S22 Plus based on the information shared above? Are you looking forward to getting one for yourself? Let us know in the comments section below.

Featured image: Leaked render of the Galaxy S22 Plus via 91mobiles