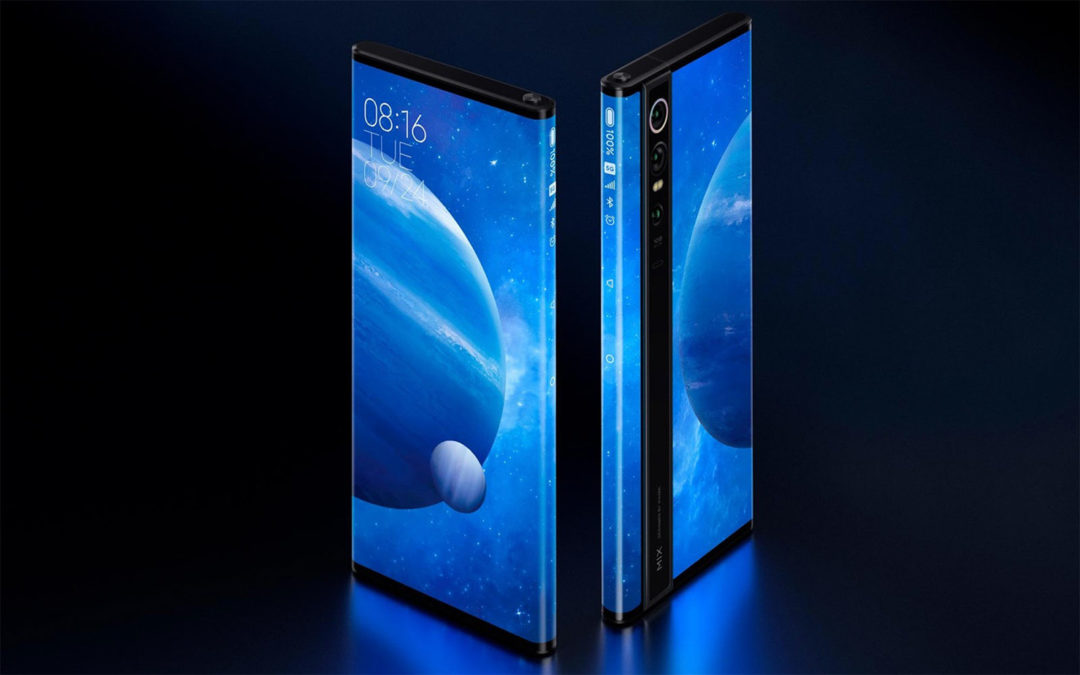 There have been all kinds of wild rumors floating about Xiaomi’s first foldable phone. From videos to patented designs and spy shots, we’ve seen a lot but nothing concrete. A new set of hands-on images of an alleged Xiaomi foldable phone now add to the intrigue, complete with Mi Mix branding to make things even more interesting.

The images were initially leaked on Weibo but got pulled shortly after. However, a number of keen observers managed to grab them just in time. Check out the pictures below. 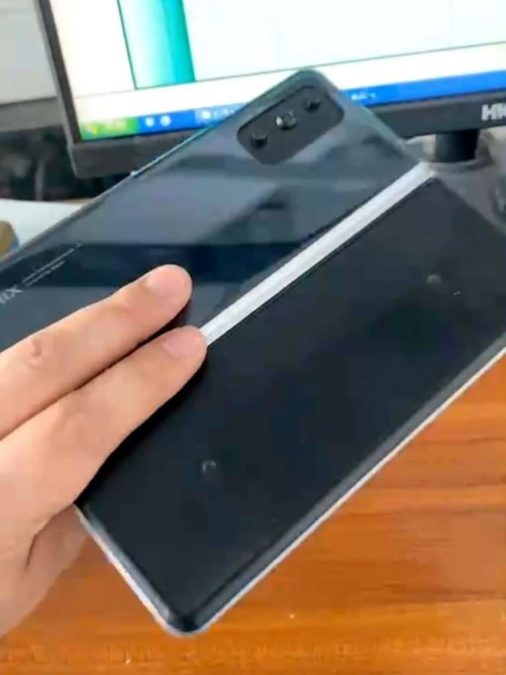 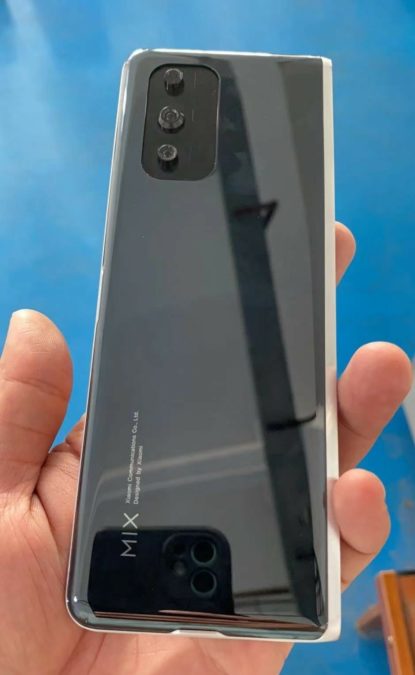 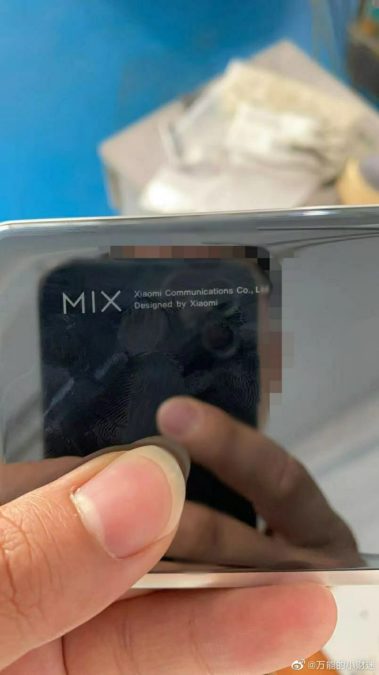 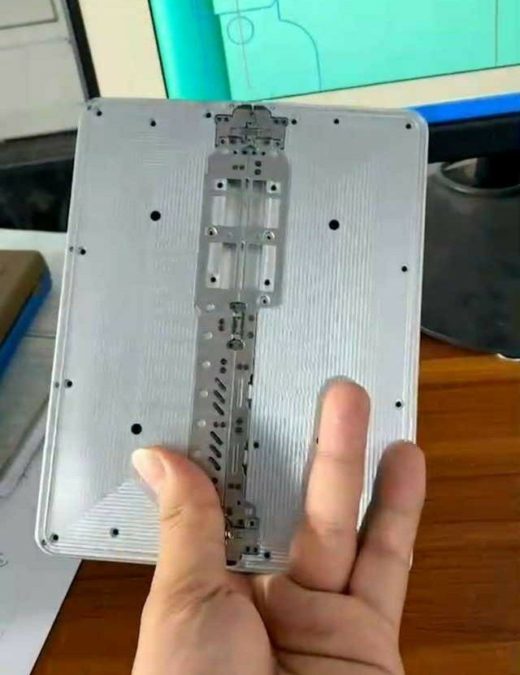 What we see is basically a shell of a foldable phone that looks to be part of the Mi Mix series. Xiaomi did sort of hint back in February that a Mi Mix model might be on the cards this year.

Anyhow, this leaked in-folding device resembles the shape and design of the other foldable phones like the Samsung Galaxy Z Fold 2 and the Huawei Mate X2. It also seemingly features three camera sensors aligned horizontally. However, there are no displays on the leaked mold so this is definitely not the final design by any means. We’re also not sure why the leak was removed from Weibo, further raising doubts about its credibility.

That said, the last Mi Mix model launched back in 2019 so it’s surely time for an upgrade. A foldable phone might just be the right way for Xiaomi to revive interest in the series and resurrect it in 2021.